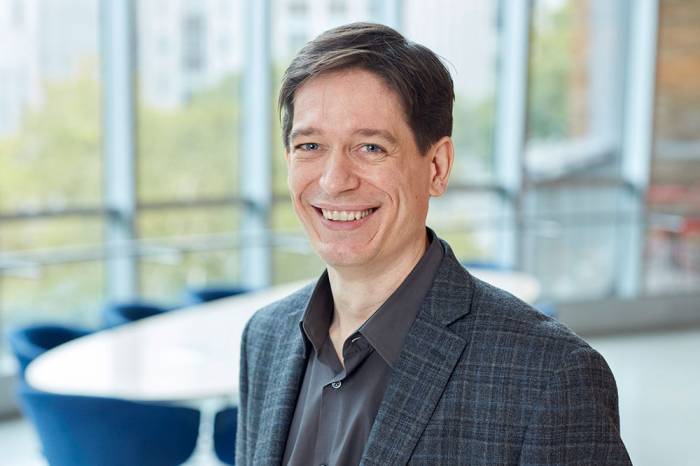 Daniel Kronauer, who is the Stanley S. and Sydney R. Shuman Associate Professor, investigates the molecular and evolutionary basis underlying complex social behavior in insects, especially among army ants which can live in societies that are up to 20 million members strong. To perform this research in the lab, however, Kronauer turned to a close relative of the army ant, the clonal raider ant. He developed it into a model organism, innovating techniques for manipulating the ants’ genes and technology for tracking individual ants within colonies, work aimed at helping to pinpoint the genetic and neural mechanisms that allow ant society to function. He has already shown how this species reproduces by making clones of themselves, and this research is shedding light on how genetically identical individuals differentiate to make up the varied strata of ant society. Kronauer’s efforts have yielded new insights regarding ants’ chemical-based communication through pheromones, and the evolution of social behaviors such as mass raiding. His recent research on the oddly-shaped heads of soldier turtle ants also suggests that evolution is not always a one-way street toward increasing specialization. 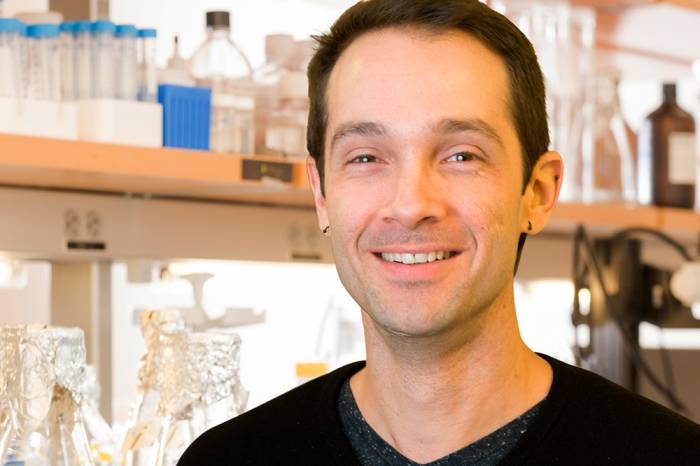 Rockefeller professor Daniel Mucida studies the interplay between tolerance of beneficial microbes in the diet and resistance to dangerous pathogens in intestinal mucosa. Mucida is mapping out the signals that help immune cells in the digestive system strike this delicate balance and answering fundamental questions about diseases from irritable bowel syndrome to colorectal cancer. He has shown how the intestines consist of compartments that pace the immune system’s reactions to the food passing through—with less aggressive defenses in the first segments where nutrients are absorbed, and more forceful responses at the end, where pathogens are eliminated. Recently, Mucida has been exploring the intersection of neuroscience and immunology, investigating the so-called gut-brain axis where immune cells and gut-based neurons interact. 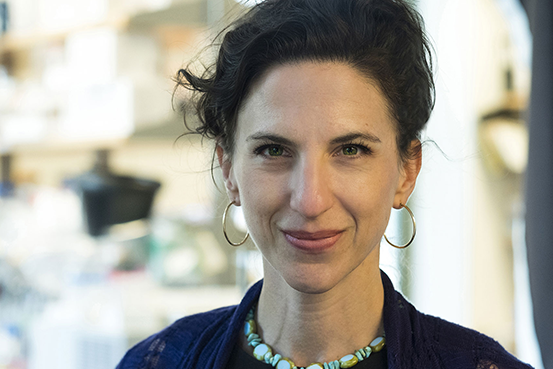 Vanessa Ruta, the Gabrielle H. Reem and Herbert J. Kayden Associate Professor, uses the fruit fly, Drosophila melanogaster, to investigate the neurobiology that underlies an individual’s ability to adapt to changes in its environment. Examining the fly’s response to odor, Ruta has been working to identify specific molecular and neuronal mechanisms that give rise to learned behaviors. While the fruit fly may seem like a relatively simple system, this work is laying the foundation for understanding more complex systems such as those of humans. She recently captured the first-ever molecular images of an olfactory receptor at work, answering decades-old questions about odor recognition. Ruta is also examining the fly’s courtship behaviors and their corresponding neural circuitry. This summer, her team uncovered a configuration, known as P1, that enables a male fruit fly to be persistent yet flexible in his pursuit of a female.

“Being designated an HHMI Investigator is recognition of both great accomplishment and promise for continued innovative and impactful research. It also provides extremely generous support that affords the flexibility to pursue the most promising scientific directions,” says Richard P. Lifton, the university’s president. “My colleagues and I are delighted to see these remarkable scientists receive this well-deserved recognition.”

HHMI is the largest private biomedical research institution in the nation, and this year’s HHMI Investigators were selected from more than 800 eligible applicants. HHMI is guided by the principal of “people, not projects” and employs scientists directly as HHMI investigators.