Chair, Board of Trustees
The Rockefeller University 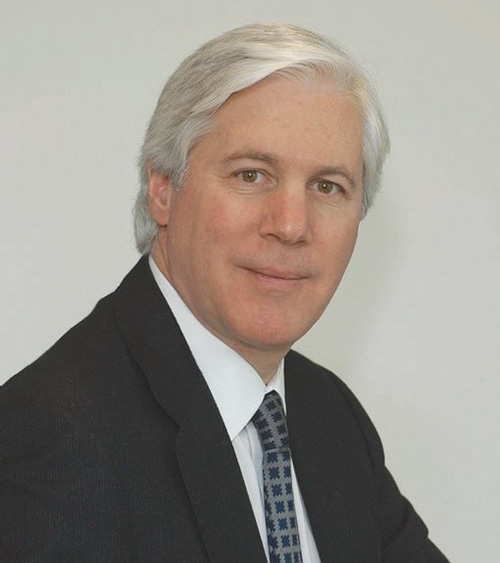 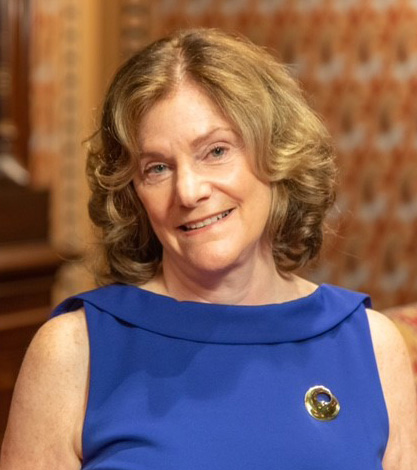 The Rockefeller University’s 2022 CELEBRATING SCIENCE Benefit honors John M. Shapiro and Shonni J. Silverberg, devoted friends and generous benefactors of the University. John and Shonni have made extraordinary contributions to non-profit organizations both in New York and internationally through their exceptional leadership and magnificent philanthropy.

A leader in both finance and philanthropy, John has been a dedicated trustee of Rockefeller since 2010. Serving as co-chair of the Development Committee and of the Campaign for the Convergence of Science and Medicine, John has been an ardent champion of biomedical research. He has also served on the Investment Committee and the Nominating and Governance Committee. In addition to his leadership at Rockefeller, John is past president and honorary president of the American Jewish Committee (AJC), chair of Lawyers for Children, a senior vice president of The Washington Institute for Near East Policy, and a trustee of Wesleyan University, The Jewish Museum, the Israel Policy Forum, and the Jerusalem Foundation.

In a distinguished career as an endocrinologist, Shonni has been devoted to the care of patients with osteoporosis and parathyroid disease, and clinical study of those disorder. She is Professor of Medicine at Columbia University College of Physicians and Surgeons, where she is also clinical director of the Metabolic Bone Diseases Unit and medical director of The Parathyroid Center. Beyond her vital work as a physician-scientist, Shonni is president of Central Synagogue, and serves as vice chair of The Hastings Center for Bioethics and Public Policy.

Sharing a passion for transformative philanthropy, John and Shonni’s generosity has benefited institutions such as Rockefeller, the AJC, the UJA Federation of New York, The Dalton School, and Wesleyan University, among many others. 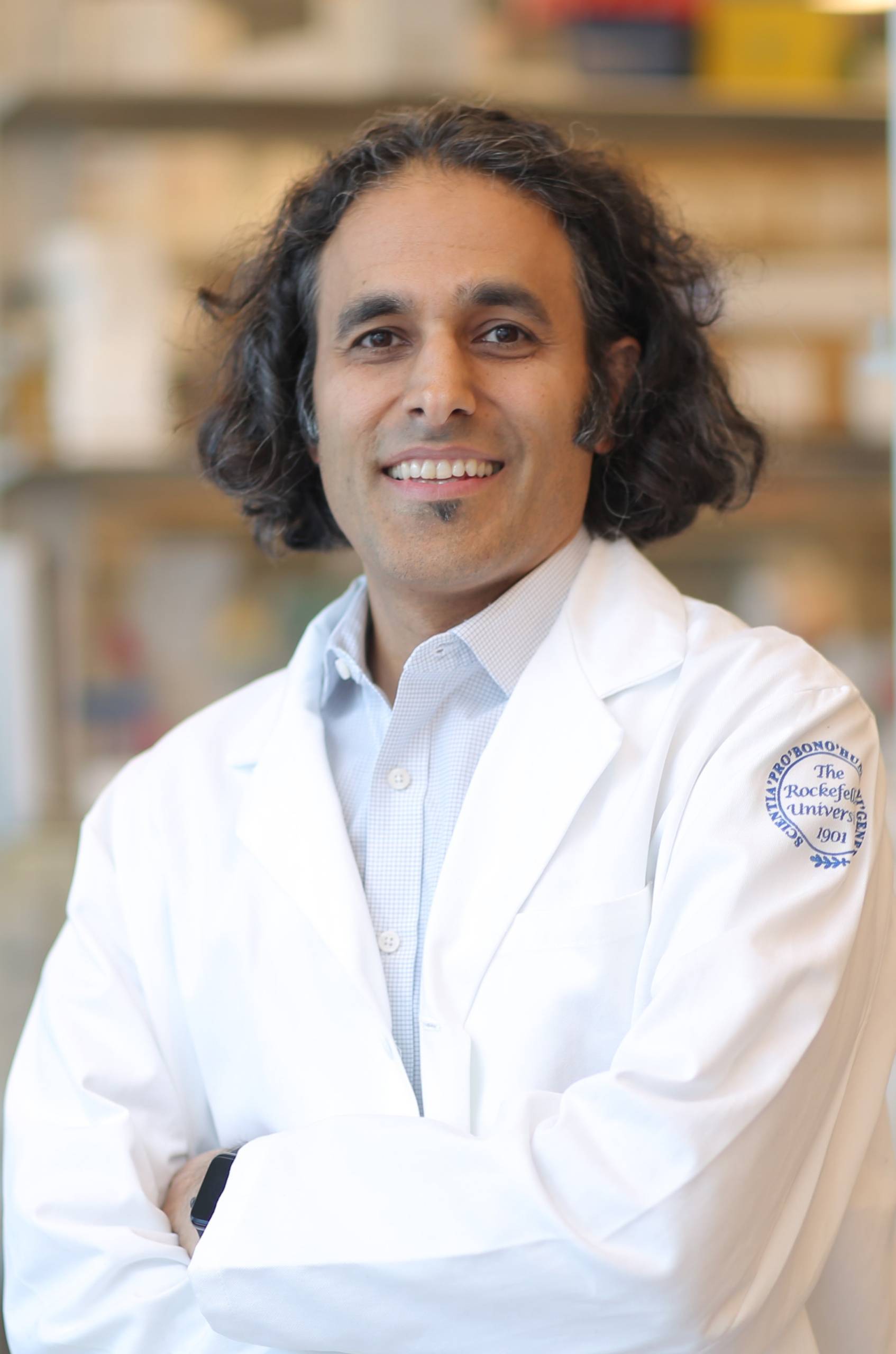 Cancer metastasis begins when malignant cells break away from a primary tumor and migrate, with the potential to seed secondary tumors in distant parts of the body. Metastasis is a key factor in cancer treatment failure and the leading cause of cancer-related deaths.

Physician-scientist Sohail Tavazoie has discovered critical genes and molecular pathways that drive metastasis. Much of his laboratory’s research is aimed at understanding the expression of genes that enhance metastatic cells’ ability to invade tissues, evade immune defenses, and overcome other threats to their survival.

In recent years, Dr. Tavazoie and his colleagues have applied their expertise to the development of curative anti-metastatic therapies. He is a co-founder and chair of the scientific advisory board of the biotech company Inspirna, established to bring promising new medications to patients. One of the company’s investigational drugs, an inhibitor of metabolic processes that metastatic cells need to persist in low-oxygen environments, is now in a national multi-center Phase 1b clinical trial for colorectal cancer.

Dr. Tavazoie joined Rockefeller in 2009 after postdoctoral work at Harvard Medical School and medical oncology training at Memorial Sloan-Kettering Cancer Center, where he now holds an appointment as an attending medical oncologist. He received a Pershing Square Sohn Prize in 2015, was named an Emerging Leader in Health and Medicine by the National Academy of Medicine in 2018, and received a National Cancer Institute Outstanding Investigator Award in 2022. Dr. Tavazoie currently serves as president of the American Society for Clinical Investigation.