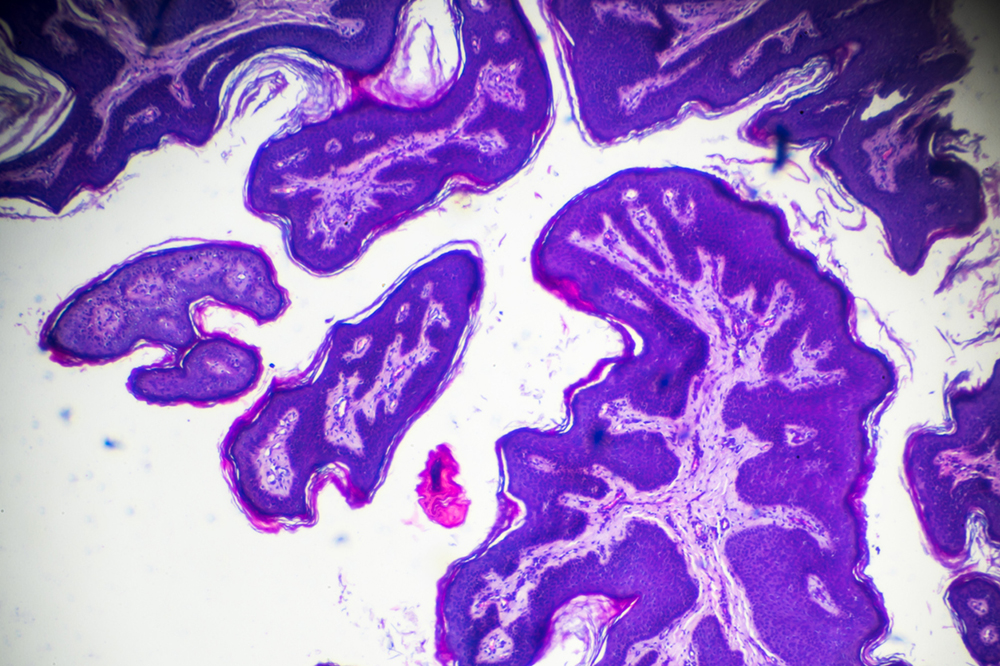 Generally speaking, the immune system does a good job safeguarding us from various types of the human papilloma virus (HPV), best known as the perpetrator of skin and genital warts. Although most people do get infected at some point in their lives, the virus is usually kept in check so that no symptoms develop.

An exception is rare cases of children born to HPV-infected women who get the virus from their mother and develop persistent warts in the throat. Until now, it hasn’t been known why certain kids develop these symptoms.

The answer may lurk in their genes, according to a new study of two boys with warts in the throat. A team of Rockefeller scientists identified a genetic variant that may have made these children’s immune systems overreact to the virus.

“We’ve cracked the enigma of why the boys developed these warts,” says lead investigator Jean-Laurent Casanova, head of the St. Giles Laboratory of Human Genetics of Infectious Diseases.

The findings add to a growing body of evidence that is changing how researchers think about infectious disease. The field was long focused exclusively on pathogens, but Casanova’s lab and others have found that many of these conditions are not caused soley by an infection. “They’re also genetic disorders,” he says.

Recurrent respiratory papillomatosis affects roughly one in 50,000 children and can lead to difficulty breathing and swallowing, among other problems. The warts can be temporarily removed with laser surgery, but they almost always grow back.

The researchers sequenced DNA from two brothers with the condition and from both of their healthy parents to look for a connection between the boys’ genes and their warts. They found five genes for which both boys had inherited the same rare mutations. These mutations affect only a single copy of the genes in each parent, but the children had them in two copies, one from each parent.

Casanova’s team believed that one mutated gene in particular, called NLRP1, stood out as a the most likely culprit to because it is known to be important for the immune system. It produces a component of the ‘inflammasome,’ a protein complex that helps the body detect and shake off pathogens.

It’s unclear exactly why the boys developed the warts, however, because the researchers did not detect the typical wart-causing strains of HPV in either child. It’s possible that the boys were once infected with the virus and that the infection hyperactivated the inflammasome, making it eradicate the virus while inducing other problems. For example, a hyperactive inflammasome could induce skin cells lining the throat to grow excessively, making warts form in the process. Another possibility is that the boys were infected with very small numbers of viruses that remained undetected in the biopsies.

How one patient’s rare mutation helped solve a mycobacterial mystery

The discovery may explain why some patients suffer more severe reactions than others—putting us one step closer to understanding how our DNA influences our susceptibility to a wide range of infectious diseases.

The gene hunt to explain why some young, healthy people die from COVID-19

People under 50 without preexisting conditions typically develop mild symptoms of coronavirus infection—but there are exceptions. Researchers are working to identify rare genetic variations that may explain why some in this group have succumbed to the disease.

A new study uncovers a near-universal mechanism behind this phenomenon, known as inflammatory memory.