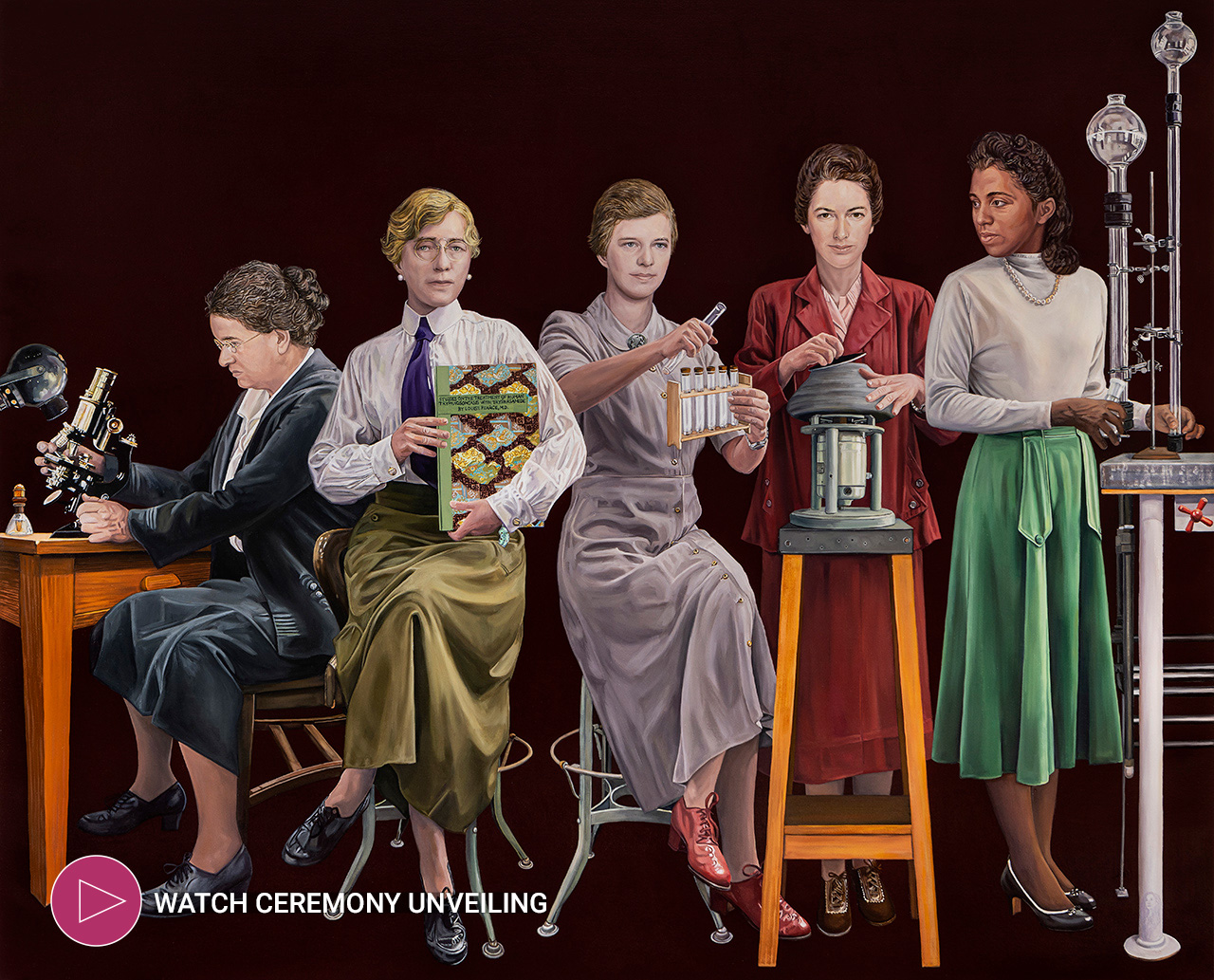 Rockefeller has long been a leader in promoting the careers of women scientists, and we take great pride in this role. Our groundbreaking Women & Science program has helped to support and recruit women scientists and faculty for 25 years, and the university has become recognized around the world for our cadre of exceptional women scientific leaders.

However, while the university is home to 35 portraits of male scientists who have contributed to our distinguished history, there has not been a single portrait of a woman scientist on our entire campus until 2022.

In 2019, the university’s Women & Science Initiative and Women in Science at Rockefeller came together in what is now called the Women & Science Portrait Initiative. The purpose of this partnership was to commission the portrait of an historic woman scientist from Rockefeller.

Brooklyn-based artist Brenda Zlamany, who painted a portrait of Yale’s first seven women Ph.D. students that hangs in the university’s Sterling Library, was commissioned for this project. In the spirit of the Yale portrait, a committee of the initiative decided to commission a portrait of not one but five pioneering women scientists from Rockefeller University: Drs. Marie Daly, Rebecca Lancefield, Louise Pearce, Gertrude Perlmann, and Florence Sabin. Each of these women held significant tenures at Rockefeller or went on to have careers at other institutions after training at the university. All were among the first women in their fields. This portrait is now installed prominently above the fireplace in the lounge of the Abby Aldrich Rockefeller Hall.

We invite you to make a gift to the Portrait Initiative in honor of a woman who has influenced your life. You might wish to recognize a mentor, collaborator, family member, or other woman who has inspired you in your career or your life. This is an opportunity for both the women and the men in the university community to come together to tell the stories of the women who have impacted their lives and careers. 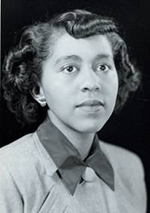 Marie M. Daly, Ph.D., was the first Black woman in the United States to receive a Ph.D. in chemistry. As a postdoctoral fellow at Rockefeller from 1948–1955, she studied nuclear proteins, including histones, proteins around which DNA wraps. Dr. Daly also made contributions to the understanding of cardiovascular disease. 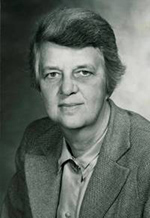 Rebecca C. Lancefield, Ph.D., a bacteriologist, came to Rockefeller in 1918 as a technical assistant and retired 60 years later as a professor. She devised a system for classifying the types of streptococcal bacteria. Still in use today, this system laid the groundwork for understanding such diseases as “strep throat,” scarlet fever, and acute kidney disease. 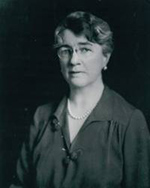 Louise Pearce, M.D., was a physician-pathologist and in 1913 became the first woman investigator at Rockefeller. Her research, including field studies in the Congo, led to a treatment for a fatal parasitic disease known as African sleeping sickness. She also helped develop animal models for the study of cancer. 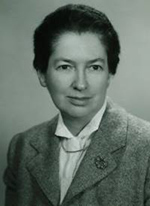 Gertrude E. Perlmann, Ph.D., was born in Czechoslovakia and sought refuge in the United States at the advent of World War II. She was recruited to Rockefeller in 1946. An expert in protein chemistry, Dr. Perlmann determined the three-dimensional structure of pepsin—an enzyme in the stomach that digests proteins. 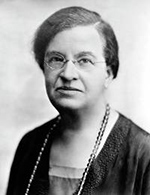 Florence Sabin, M.D., was Rockefeller’s first woman to be named a full professor, in 1925. She was also the first woman to be elected to the National Academy of Sciences. Dr. Sabin is widely celebrated for her contributions to understanding the immune response to tuberculosis infections. She received the Lasker Award for Public Service in 1951 for her work on public health laws in Colorado.