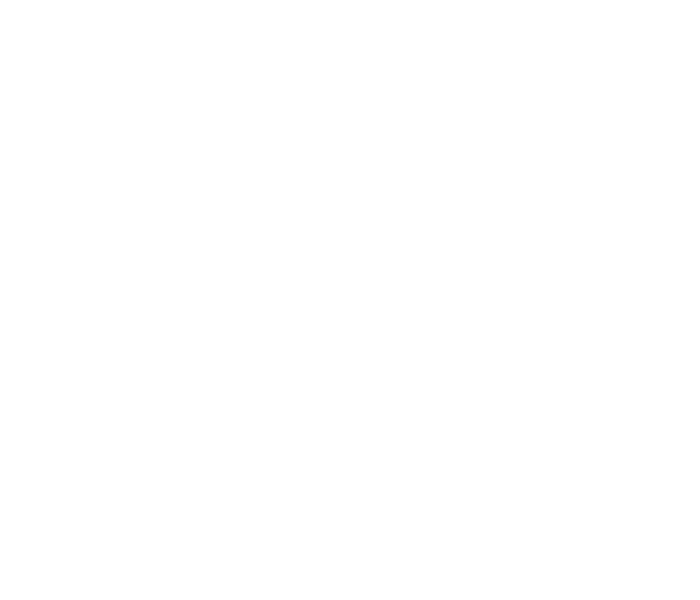 Welcome to RockEDU Science Outreach. Our collaborative and creative team of scientists, educators, and support staff works at the intersection of basic science research and K-12 science education to create innovative and flexible science resources and programs that promote equitable access to and an appreciation for the scientific process, and are sustained through a culture of outreach within the scientific community.

We meet students and teachers at various levels in order to foster active dialogue with scientists, hands-on experience in an authentic lab, and increasing awareness of the science all around us. Collectively these are known as the Learning At the Bench (LAB) Initiative. We also share educational resources, our Incubator Blog, and and broader initiatives on science outreach at RockEDU Online.

For information about the Summer Neuroscience Program, please e-mail snp@rockefeller.edu.

What is addiction? How does addiction impact our biology in the brain, and is it just about biology? In this RockEDU Presents, we will hear from neuroscientist and filmmaker Dr. Charlotte Wincott and PhD candidate Stephanie Rogers. We will begin the event screening Dr. Wincott’s short film Platitudes, which is loosely based on experiences she had as a child growing up with a mother who struggled with alcohol use disorder. Then, Stephanie will lead a short talk on the science of addiction and run an engaging activity to demonstrate the biological concepts.

Dr. Wincott is an Associate Director at Pear Therapeutics, a prescription digital therapeutics company that develops and markets products in addiction medicine and other spaces. She also serves on the National Advisory Board for the Addiction Policy Forum. As a filmmaker, Dr. Wincott’s award-winning short films have been screened internationally, and touch on topics related to mental health and psychology. Her first short film, Ping Pong Pigeons, which was inspired by her undergraduate research project at Boston University’s Center for Memory and Brain, has won several awards, including the Festival Director’s Award at the Toronto Independent Film Festival.

Stephanie Rogers is an adjunct instructor at Fordham University, a PhD candidate at NYU, and producer of a live outreach show called A Lot on the Mind. Stephanie’s sister was diagnosed with untreatable epilepsy and Stephanie learned at a young age that many people, including her own family, do not have access to resources to help cope with a diagnosis. She created an outreach show which features performance art by people affected by neurological disorders and teaches the biology behind the disorder using interactive demonstrations to help educate people and de-stigmatize medical diagnoses. Stephanie earned her BA from University of Pennsylvania, where she was inducted to Phi Beta Kappa honor society. For more information about A Lot on the Mind, follow this link: bit.ly/alotmNY

The annual event invites children to campus for an unforgettable day of hands-on experiments and interactive learning.

More than 350 high school students from across the tri-state area attended this year’s event where Kronauer shared how ants can help answer questions about the principles that govern life.