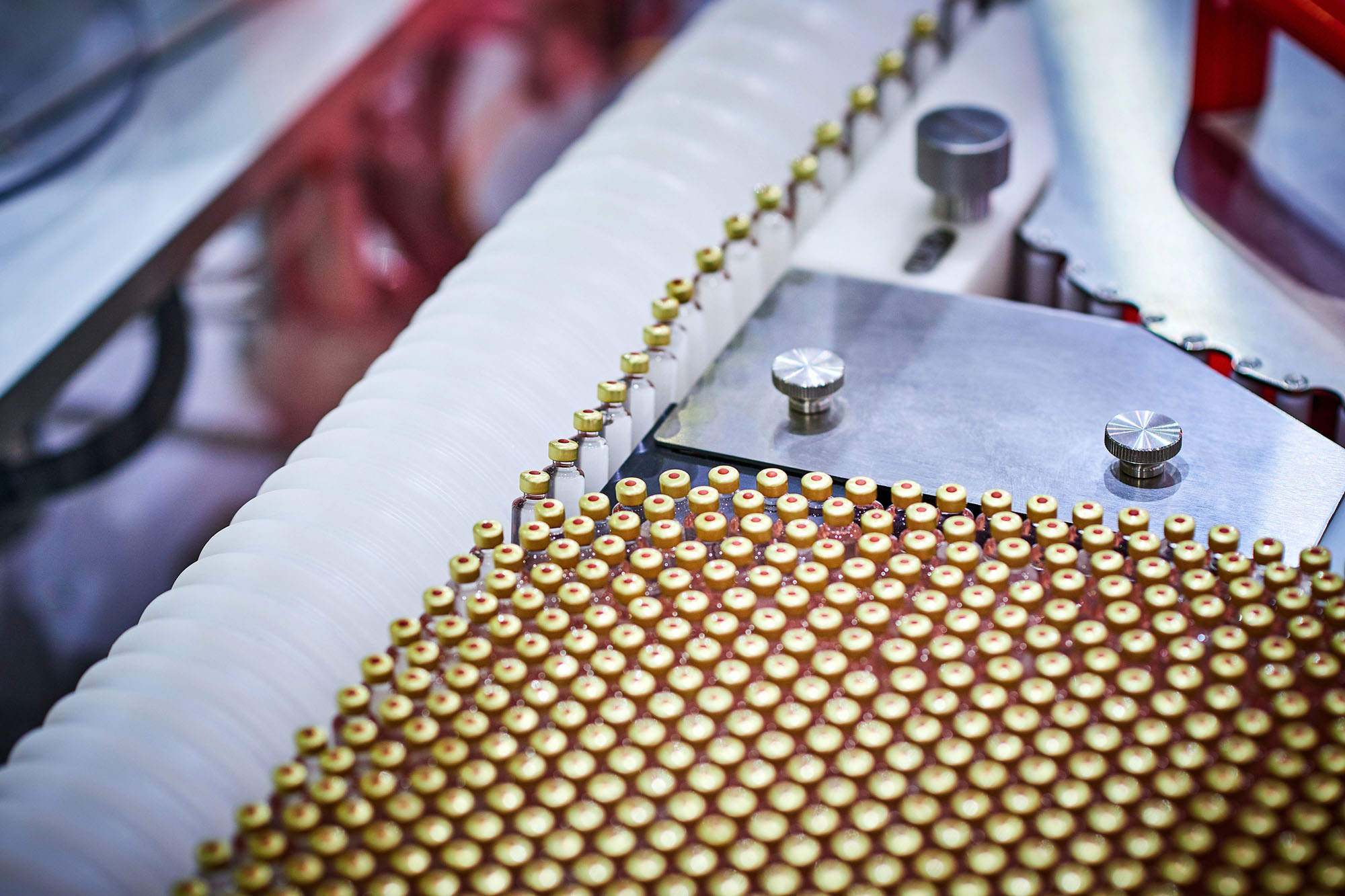 Soon after the world’s first COVID-19 vaccination campaigns kicked off, news emerged about new, more contagious SARS-CoV-2 variants crisscrossing the planet. The discovery of such strains in Britain, Brazil, and South Africa has raised a pressing concern: Will current vaccines be effective against them?

In studying blood samples from people vaccinated with either Moderna’s or Pfizer’s COVID-19 vaccine, Rockefeller scientists in the  Paul Bieniasz and Michel C. Nussenzweig‘s laboratories have arrived at a nuanced answer. Their findings show that the vaccines have less power to neutralize these new variants than the original Wuhan strain, but could still offer crucial protection.

“Reduced neutralization does not mean no immunity. The vaccines will likely still prevent severe disease,” says Nussenzweig, the Zanvil A. Cohn and Ralph M. Steinman Professor and head of the Laboratory of Molecular Immunology at Rockefeller. “But these results mean that we will need to monitor newly arising variants to keep up with the virus’s evolution, and that the vaccines may be need to be updated periodically.”

The findings are published in Nature.

From vaccines to antibody drugs

The new coronavirus variants have been shown to carry specific mutations, allowing them to “escape” some of the neutralizing antibodies the body uses to fight off Covid-19.

In lab experiments, the researchers tested the impact of these mutations by letting various versions of the coronavirus infect human cells in the presence of blood plasma from 20 volunteers who had received either the Moderna or the Pfizer vaccine.

The vaccines, the researchers found, had triggered the body to produce a broad range of antibodies, including potent neutralizing antibodies known to be present in the blood plasma of people who have recovered from COVID-19. For the Wuhan strain, the plasma samples of vaccinated people showed neutralizing activity similar to that which arises in natural infection. For mutated viruses, however, the plasma samples showed a one to to three-fold decrease in neutralizing activity.

“This is a modest reduction that should not render the vaccines ineffective, although it could become a problem if the variants become dominant,” says Zijun Wang, a postdoc in Nussenzweig’s lab and the study’s first author.

But the findings could have more immediate bearings on the development of monoclonal antibody drugs—treatments that, unlike vaccines, rely exclusively on the neutralizing prowess of specific antibodies. A number of antibody drugs for COVID-19 are currently being tested in clinical trials, including an antibody combination developed in Nussenzweig’s lab.

To find out how such treatments might perform on the emerging strains, the team isolated and cloned some of the most potent antibodies from the volunteers and tested each against the mutant viruses. Fourteen of 17 antibodies tested showed at least a ten-fold reduction in their ability to neutralize coronaviruses carrying major mutations found in the variants from Britain, South Africa, and Brazil.

These findings underscore that monoclonal antibody drugs will not only have to be continuously tested against the emerging variants, but should ideally be developed as multi-antibody treatments in the first place, rather than being based on one antibody alone. The drug discovered at Rockefeller was designed as a cocktail of two antibodies recognizing different portions of SARS-CoV-2, reducing its risk of becoming ineffective as the virus mutates.