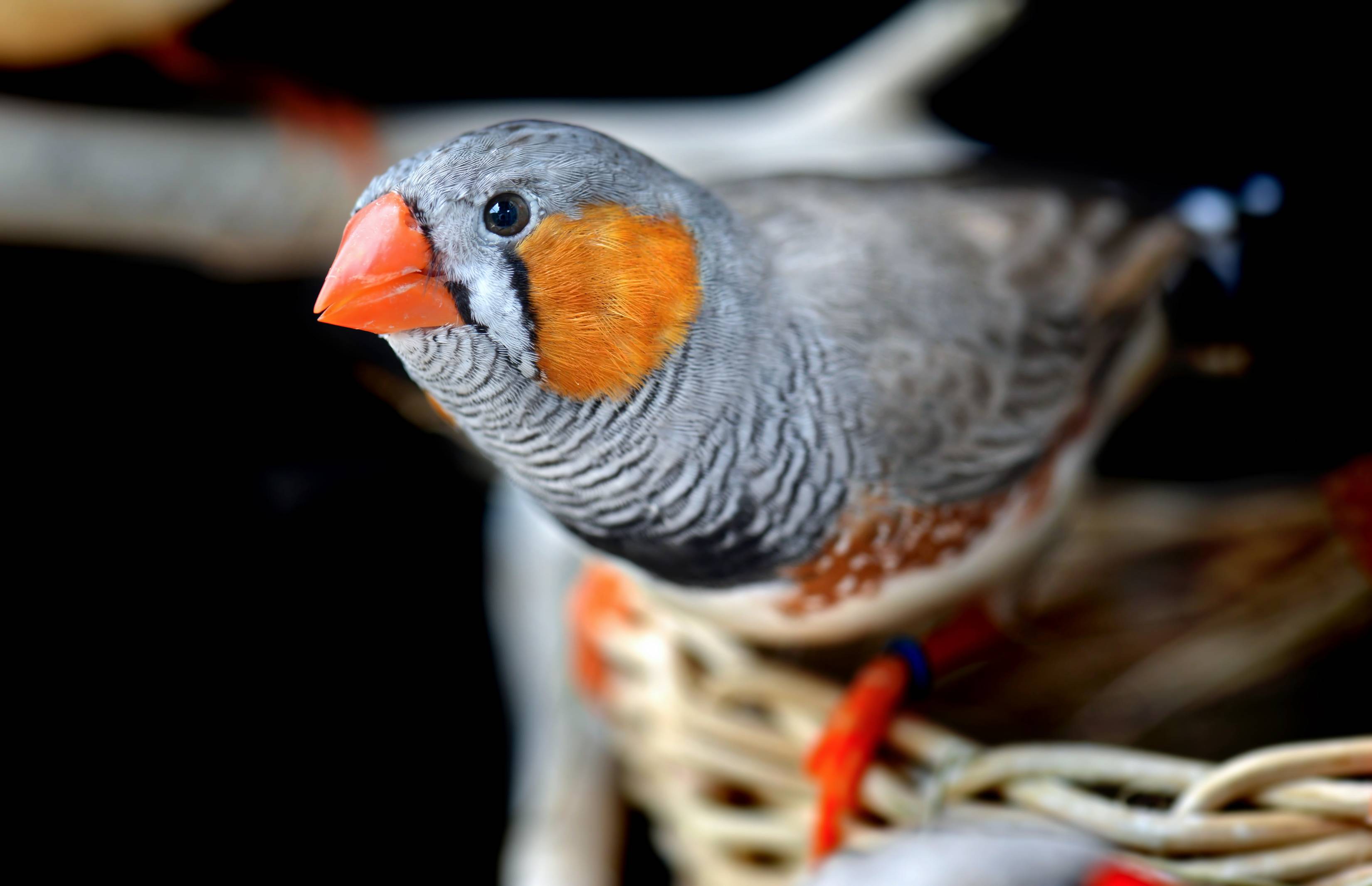 Constantina Theofanopoulou wanted to study oxytocin. Her graduate work had focused on how the hormone influences human speech development, and now she was preparing to use those findings to investigate how songbirds learn to sing in Erich Jarvis’s lab at Rockefeller. The problem was that birds do not have oxytocin. Or so she was told.

“Everywhere that I looked in the genome,” she says, “I was unable to find a gene called oxytocin in birds.”

Theofanopoulou eventually came across mesotocin, the analogue for oxytocin in birds, reptiles, and amphibians. But as she delved into the literature the waters grew muddier. If she and Jarvis wanted to find studies on oxytocin in fish, they had to remember to search for the unique term isotocin. Unless, of course, they were looking for studies of oxytocin in certain species of shark, in which case they were obliged to scour abstracts for valitocin—the oxytocin of spiny dogfish. Similar issues arose when they tried studying the hormone vasotocin in birds, which is called vasopressin in humans. And the oxytocin receptor, typically abbreviated OXTR in mammalian studies, could be named VT3, MTR, MesoR, or ITR in studies of other species.

“I started getting lost,” says Jarvis, head of the Laboratory of Neurogenetics of Language. “I said, before we dig deeper, we need to make sure we’ve made the right assumptions about which human and bird genes are evolutionarily related.”

Now, in a new study in Nature, Theofanopoulou and Jarvis demonstrate that the human hormone known as oxytocin is in fact one and the same gene across all major vertebrate lineages. The similarities are in fact so striking that the scientists advocate for cleaning up the jargon once and for all by applying new standard nomenclature for the hormones known as oxytocin and vasopressin in humans, as well as their respective receptors.

This updated naming convention would, at the very least, make life easier for scientists studying oxytocin. But it could also serve as a model for how to translate a vast range of biological findings across species—ultimately leading to a better understanding of how the same genes function in different organisms.

Before whole genome sequencing gave scientists a big picture view of just how similar many genetic sequences are, biochemists would often assign unique names to near-identical genes in recognition of slight, often inconsequential, differences. This gave rise to the odd naming conventions across species that so baffled Theofanopoulou and Jarvis. “Oxytocin in mammals has one different amino acid than mesotocin in turtles,” Theofanopoulou says. “Before we had a whole-genome perspective, we might have thought that it was an entirely different gene.”

But sequence similarity isn’t the only sign that two genes from different species are related. Another is each gene’s surrounding gene territory on its respective chromosome, which scientists refer to as synteny. In other words, the identity of a gene is not made up only by the sequence ‘inside’ the gene, but also by the genes that surround it, those genes found ‘outside’ that gene. And while mammalian oxytocin differs slightly, in sequence, from its turtle analogue, this new study demonstrates that there is synteny in oxytocin, vasotocin, and each hormone’s receptor, across the genomes of 35 species that span all major vertebrate lineages and four invertebrate lineages.

“With synteny, we can show that oxytocin in mammals is the same gene as mesotocin in turtles, because it is located in the same syntenic position in all these genomes, namely surrounded by the same genes across species. Gene sequence within a gene tends to change fast, but the gene order, how genes are located one after the other, tends to be much more conserved in evolutionary time.” Theofanopoulou says.

This broader perspective would not have been possible without recent updates that made whole genomes more complete and accurate, a project spearheaded by the international Vertebrate Genomes Project, which Jarvis chairs. These use long-sequence reads and long-range data to generate nearly complete chromosomal level genome assemblies. Cleaner genomes with fewer errors allow scientists to search for syntenic subtleties in new ways. “Many of the genomes that we have been looking at don’t have mixed up chromosomes or errors,” Jarvis says. “Nobody had this before.”

What’s in a name?

Many more genes may require just this sort of re-evaluation, to facilitate translational research and bring scientific vocabulary into the post-genomic era. For instance, similar nomenclature issues exist within two genes pertinent to Jarvis’s work on vocal learning, SRGAP and FOXP2, and Theofanopoulou suspects that naming conventions for dopamine and estrogen receptors may need revisions as well. “This paper serves as a model for how to revamp genome nomenclature in biology, based on gene evolution,” Jarvis says.

But whether such new names will stick remains an open question. Jarvis and Theofanopoulou are already experiencing pushback from researchers who are reluctant to see the long legacy of mesotocin research renamed and bundled up with oxytocin, or vasopressin with vasotocin. “We’ve spoken with several people who knew that these genes were analogues but insisted that they cannot be called by the same name,” Jarvis says. “Some argued that ‘this is the way it has been for decades.’”

Others worry that, however syntenic these genes may be across species, it would be inaccurate and perhaps even misleading to use the same name for the gene that promotes lactation in mammals and clearly plays a different role in birds and turtles. Jarvis disagrees. “A name shouldn’t be based solely on function, but also on genetic and evolutionary similarities,” he says.

“We can now show that these are the same genes because they are located in the same conserved blocks of gene order in the genome across species,” Theofanopoulou adds. “Had the genes for these hormones been discovered in today’s genomics era, they would have been named with the same and not different names.”