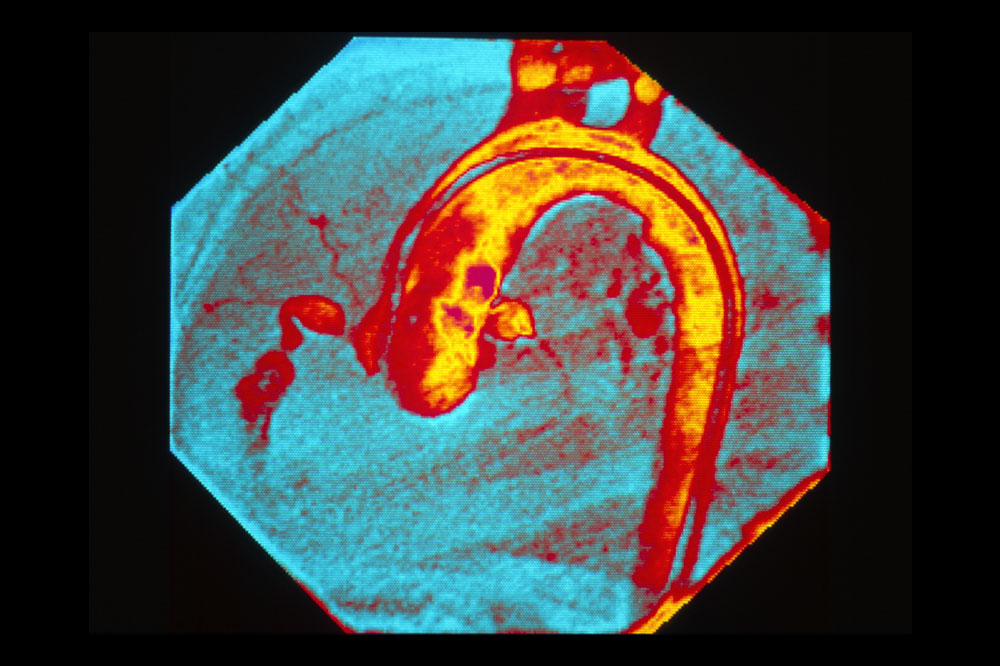 Although the coronavirus has largely spared the young, some children who have been infected with SARS-CoV-2 become seriously ill with inflammation of the heart and blood vessels. In New York, at least five children have died and over 100 cases, mostly school-aged children, with this syndrome have been identified, according to the state.

Like much about the virus, the link between the coronavirus and the disease is a mystery, and public health officials are eager to understand what makes certain children susceptible. Now Rockefeller scientists have partnered with the New York state department of health on an effort to learn how the mysterious and frightening illness develops.

Using gene sequencing technologies, the new study will search for genetic similarities between patients that may shed light on its pathogenesis. “We may find a genetic clue that could help explain what is driving this severe complication in these children, which can in turn inform their clinical care,” says Jean-Laurent Casanova, head of the St. Giles Laboratory of Human Genetics of Infectious Diseases at The Rockefeller University.

As part of an international study of genetic causes behind severe COVID-19 in young people, Casanova and collaborators have been enrolling these unusual cases since early March, when they were first reported by European doctors. Collaborating with the New York Genome Center and the state’s health department to investigate the New York cases, as well as cases reported worldwide, will provide Casanova and his colleagues with a large data set from which to search for key genes.

Casanova has spent decades investigating genetic causes of infectious disease, and has seen how minute variations in a person’s DNA can influence their ability to fight off pathogens from influenza to tuberculous. Over 400 such genetic variations have been identified, and in some cases, their discovery has led to effective treatments.

The new inflammatory syndrome, symptoms of which include fever, abdominal pain, rash, and cardiovascular inflammatory symptoms, is reminiscent of a rare childhood illness, Kawasaki disease, that Casanova has studied previously. Work he published in 2005 reported on two young children who developed Kawasaki disease in the course of infection with cytomegalovirus (CMV), a typically harmless virus. He has since conducted sequencing studies on 120 additional children who developed Kawasaki disease after a variety of infections or unknown triggers. As the new cases have one particular infection in common, their relatively uniform medical background will, the scientists hope, make it easier to find a genetic culprit.

Experts suspect the Kawasaki-like syndrome is caused by the immune response to the coronavirus, rather than by the virus itself. “It is possible that children unleash a vigorous immune response against the virus, and in some cases, the response spirals into these inflammatory symptoms weeks after the actual infection,” Casanova says. If a genetic variation were identified as the driver of the phenomenon, it could reveal which aspect of the immune mechanism is implicated and thereby suggest possible interventions.