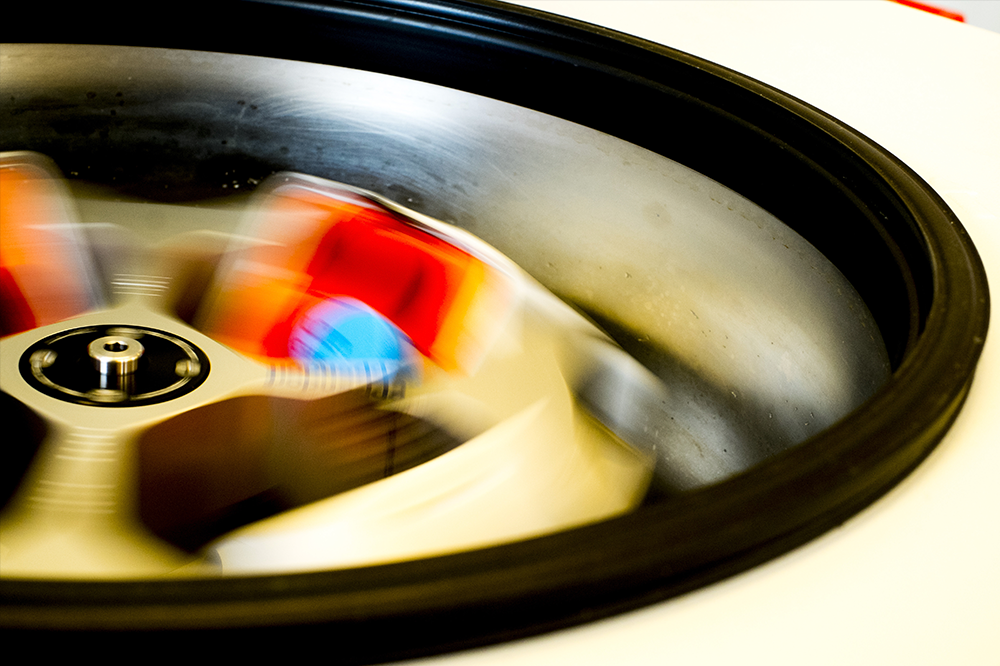 Two Rockefeller faculty members, Gaby Maimon and Luciano Marraffini, have been named investigators of the Howard Hughes Medical Institute, a prestigious appointment that provides stable financial support over multiple years. Maimon, who is head of the Laboratory of Integrative Brain Function, and Marraffini, who is head of the Laboratory of Bacteriology, are among just 19 biomedical scientists nationwide chosen to become HHMI investigators this year. There are approximately 300 HHMI investigators worldwide; with these appointments, 17 are Rockefeller scientists.

Maimon, an associate professor, is interested in understanding the biological structures and processes that underlie cognition and decision-making. His work in fruit flies, in which he records neuronal activity while the animals walk or fly in a tethered virtual-reality environment, allows him to study how the brain processes information about choosing direction, avoiding obstacles, and calculating event probabilities.

His lab has already characterized a set of structures in the fly brain that allow them to build and update an internal compass-like signal. They have also shown how a fly’s visual neurons receive a quantitatively tailored, internally generated silencing input while the fly is turning.

Despite the fact that flies have a mere 100,000 neurons, compared to the 86 billion neurons of humans, this silencing is akin to how people are able to filter out images generated during rapid eye movements.

Marraffini, also an associate professor, has performed pioneering studies on how bacteria and archaea defend themselves against viruses. In what has turned out to be a discovery with a remarkably broad array of possible uses, Marraffini revealed how a bacterial defense system, CRISPR-Cas, cuts and destroys invading viral DNA rather than RNA strands, as was originally predicted.

In collaboration with colleagues at the Broad Institute, Marraffini reported the first successful genome-editing project based on CRISPR-Cas, and the technology has received significant attention for its potential applications in science and medicine. While continuing to look at applications of CRISPR-Cas for genome editing, he is also examining how this system allows microbes to “remember” the DNA sequences of invading viruses in order to acquire immunity. In addition, his lab is studying how CRISPR-Cas may impact microbial evolutionary pathways.

Marraffini and Maimon are part of the first class of HHMI investigators whose term has been extended to seven years to further encourage long-term, high-risk, high-reward research.

“HHMI affiliation recognizes scientific excellence and promise, and the funding it provides gives scientists tremendous freedom to pursue their work,” says Richard P. Lifton, the university’s president. “It is wonderful to see HHMI honor in Gaby and Luciano what we already knew: that they are terrific scientists poised to make enormous contributions to neuroscience, microbiology, and genetics over their careers.”