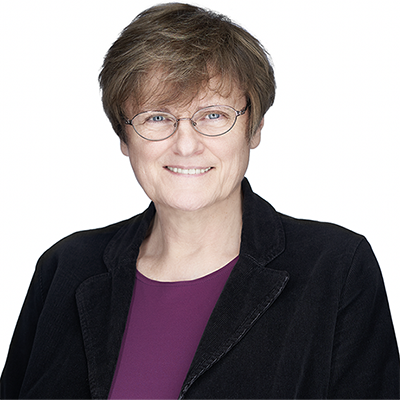 For four decades, Katalin Karikó focused her studies on biological mechanisms mediated by messenger RNA (mRNA), the molecule that serves as the template for protein synthesis in cells. Her goal was to create mRNA molecules in the lab that could be used to treat acquired and genetic diseases. In 1997, she joined forces with Drew Weissman, and together they developed mRNA suitable for medical use. They employed chemical modifications to mitigate unwanted immune responses to foreign mRNA, and further demonstrated that the modified mRNA molecules encased in lipid nanoparticles could be a potent vaccine. This technology became the basis for the FDA-approved COVID-19 mRNA vaccines being used to combat the current global pandemic. Dr. Karikó’s pioneering work has fueled many advances and opened the door to future therapeutic development.

Dr. Karikó graduated from the University of Szeged, in Hungary, where she went on to earn a doctoral degree in biochemistry. She continued her research at the Biological Research Centre in Szeged, at Temple University in Philadelphia, and at the medical school of the University of Pennsylvania, where she worked for 24 years. She joined BioNTech in 2013. Dr. Karikó’s many other honors include the Breakthrough Prize in Life Sciences, the Lasker~DeBakey Clinical Medical Research Award, the German Future Prize, and the Japan Prize. 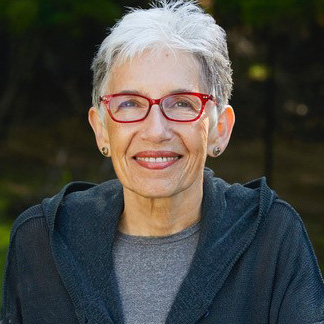 Former New York Times science reporter Dava Sobel is the author of Longitude, Galileo’s Daughter, The Planets, A More Perfect Heaven, and, most recently, The Glass Universe. Ms. Sobel has chased total solar eclipses from the Galapagos to Siberia and participated as a volunteer in human-subject research. She has taught science writing at The University of Chicago and Smith College, and holds honorary doctor of letters or doctor of science degrees from universities in the United States, United Kingdom, Switzerland, and Canada. Ms. Sobel now edits a monthly poetry column called “Meter” in Scientific American. Her current book project concerns the women who worked at Madame Curie’s laboratory. A 1964 graduate of the Bronx High School of Science (her proudest academic credential), Ms. Sobel has received numerous awards for writing, including the Individual Public Service Award from the National Science Board and the Harrison Medal from the Worshipful Company of Clockmakers in London.

The Pearl Meister Greengard Prize, awarded annually by Rockefeller University, was established by the late Dr. Paul Greengard, who served as the university’s Vincent Astor Professor, and his wife, the sculptor Ursula von Rydingsvard. Dr. Greengard donated his monetary share of the 2000 Nobel Prize in Medicine to Rockefeller and, in partnership with generous supporters of the university, created this major international prize. The prize is named in memory of Dr. Greengard’s mother, who died giving birth to him. An exhibit honoring the recipients and presenters of the Pearl Meister Greengard Prize was installed at Rockefeller University in 2021. Read more about this new exhibit here.