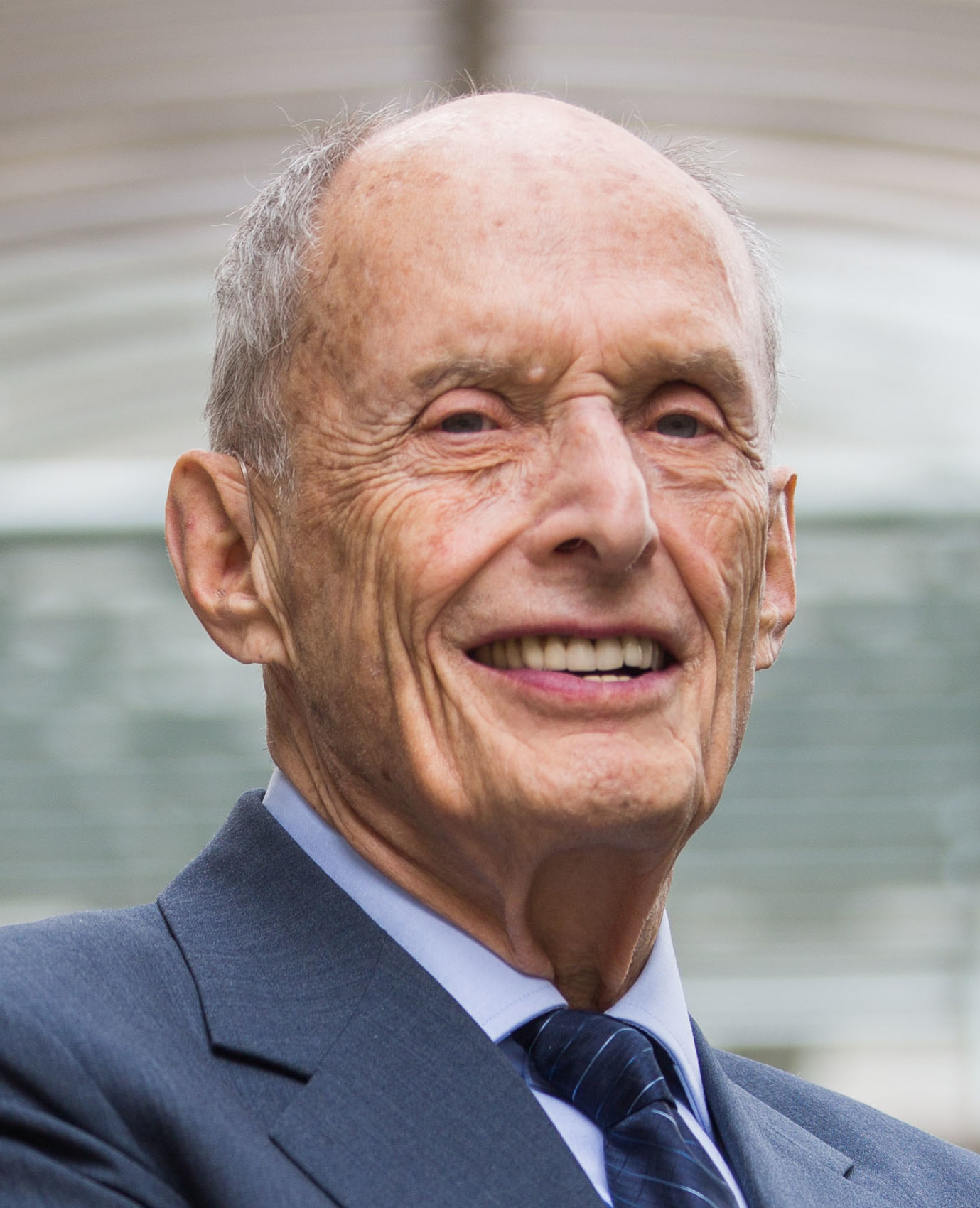 Dr. Paul Greengard was the Vincent Astor Professor of Molecular and Cellular Neuroscience at The Rockefeller University and Director of The Fisher Center for Alzheimer’s Research. Greengard received his Ph.D. from Johns Hopkins in 1953. He spent five years in England receiving advanced training at the University of London, at Cambridge University and at the National Institute of Medical Research. Upon his return to the United States, Greengard worked as Director of the Department of Biochemistry at Geigy (now Novartis) Research Laboratories, in Ardsley, New York for eight years. In 1967, he left the pharmaceutical industry to return to academia. From 1968 to 1983 Greengard served as Professor of Pharmacology and Psychiatry at Yale University, at which time he moved to The Rockefeller University.

Dr. Greengard shared the 2000 Nobel Prize in Physiology or Medicine for his discoveries about the brain’s biochemistry. His pioneering studies have provided a conceptual framework for understanding how the nervous system functions at the molecular level. Dr. Greengard and his colleagues revealed that molecules called phosphoproteins play key roles in determining how nerve cells respond to stimuli and have demonstrated that there are distinct biochemical classes of nerve cells. These findings overturned a once-prevalent misconception that all nerve cells are identical, and they are pointing the way toward the design of highly specific drug therapies for neurological and psychiatric disorders. 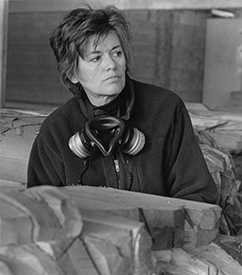 Ursula von Rydingsvard, co-founder of the Prize and wife of Paul Greengard, is a world-renowned sculptor who is known for creating large-scale, often monumental, abstract sculpture from cedar beams, which she painstakingly cuts, assembles, and laminates to create textured, faceted surfaces.

Born in Germany in 1942, her family was among the dispossessed that, after the war, were forced to move from one refugee camp for displaced Poles to another, eventually settling in the United States in 1950. The artist’s respect for organic materials and the dignity of labor, the sense of loss and pain, and the persistent memories that inform her work may be traced back to these formative experiences.

Von Rydingsvard’s sculpture is included in numerous permanent collections, including the Metropolitan Museum of Art, the Museum of Modern Art, the Whitney Museum of American Art, and the Brooklyn Museum, as well as the Walker Arts Center in Minneapolis, Nelson-Atkins Museum in Kansas City, the High Museum in Atlanta, the Detroit Institute of Art Arts, and the Museum of Fine Arts Boston. In 2013, her sculpture Ona was installed outside of the Barclay’s Center in Brooklyn. She is the recipient of numerous awards, including two grants from the National Endowment for the Arts and a Guggenheim Memorial Foundation Fellowship. She was inducted into the American Academy of Arts and Letters in 2008.