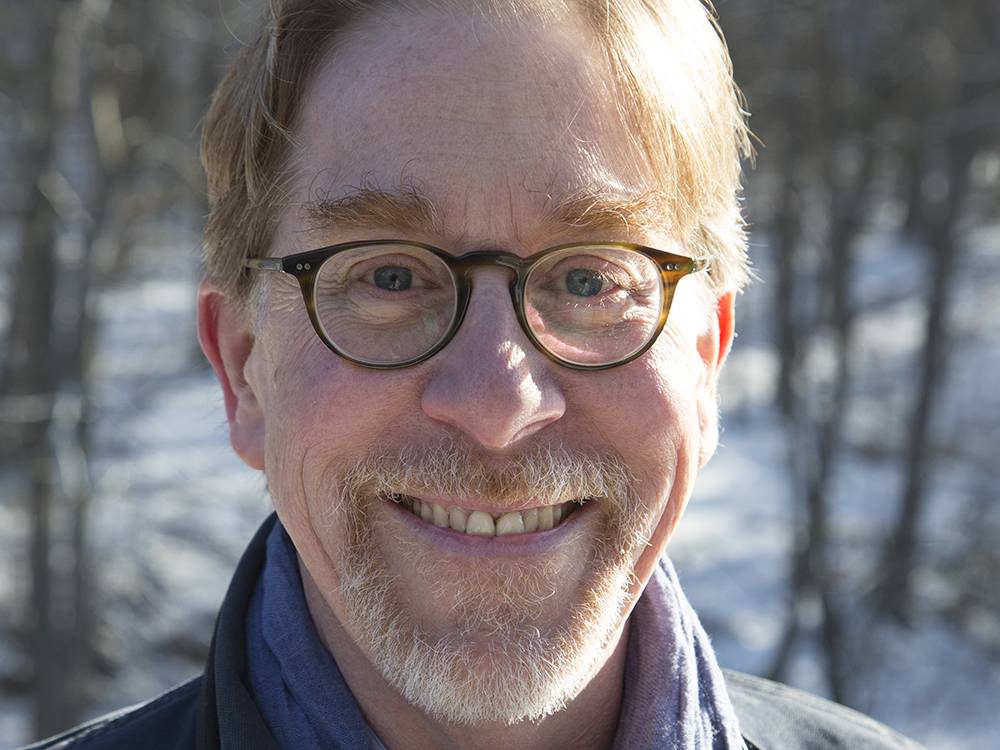 In his 2017 book, The Evolution of Beauty, Richard Prum challenges a central idea about evolution by natural selection, questioning the prevailing view that the astonishing visual and vocal displays of male birds signal their adaptive fitness. Instead, Prum posits that females’ preference for the most stimulating, attractive males is what drives the evolution of many of the most elaborate and extraordinary traits in animals.

For his exceptional writing, Prum was presented with the 2021 Lewis Thomas Prize for Writing about Science last week. The prize, established by the trustees of Rockefeller in 1993, honors scientists as inspirational authors.

Inspired by the original ideas of Charles Darwin, Prum’s argument is a new angle on a 150-year scientific quarrel about the purpose of beauty. Told by Prum through the lens of his own scientific discoveries about the behavior, anatomy, and evolution of birds, he reasons that female taste exerts a powerful force in evolution. The Evolution of Beauty goes on to discuss a series of related issues, from the sexist objections of Victorian critics to contemporary scientists who argue that striking features in males are signs of strength and vitality. The New York Times Book Review chose The Evolution of Beauty as one of the 10 best books of 2017, and it was one of three finalists for the 2018 Pulitzer Prize for General Nonfiction.

“Sex and gender have become newly central questions in science and society,” says Jesse H. Ausubel, chair of the selection committee, “and Richard Prum has written an engaging, impeccable book on these volatile and sensitive issues for a general audience—he is an exemplary recipient of the Lewis Thomas Prize.”

A birder since fourth grade, Prum pursued his fascination as a Harvard University undergraduate and then as a Ph.D. student at the University of Michigan. After a postdoctoral fellowship, Prum joined the faculty at the University of Kansas. He is now a professor of ornithology at Yale University and head curator of vertebrate zoology at its Peabody Museum of Natural History. He also has served as director of the Franke Program in Science and the Humanities, and has received a Guggenheim Fellowship and a MacArthur “genius” grant.

Thorne is recognized for his deft explanations that have drawn readers into the space-, time-, and mind-bending realm of Einstein’s ideas. The prize, which honors scientists as inspirational authors, will be presented on April 17.

Oceanographer, explorer, and author Sylvia Earle has been named the recipient of this year’s Lewis Thomas Prize for Writing about Science. The award, given annually by Rockefeller University, recognizes Earle’s body of work, which includes memoirs, atlases, and children’s books, as well as advocacy for global marine conservation. Earle will…...