As COVID-19 vaccines emerge, the search for antiviral drugs continues 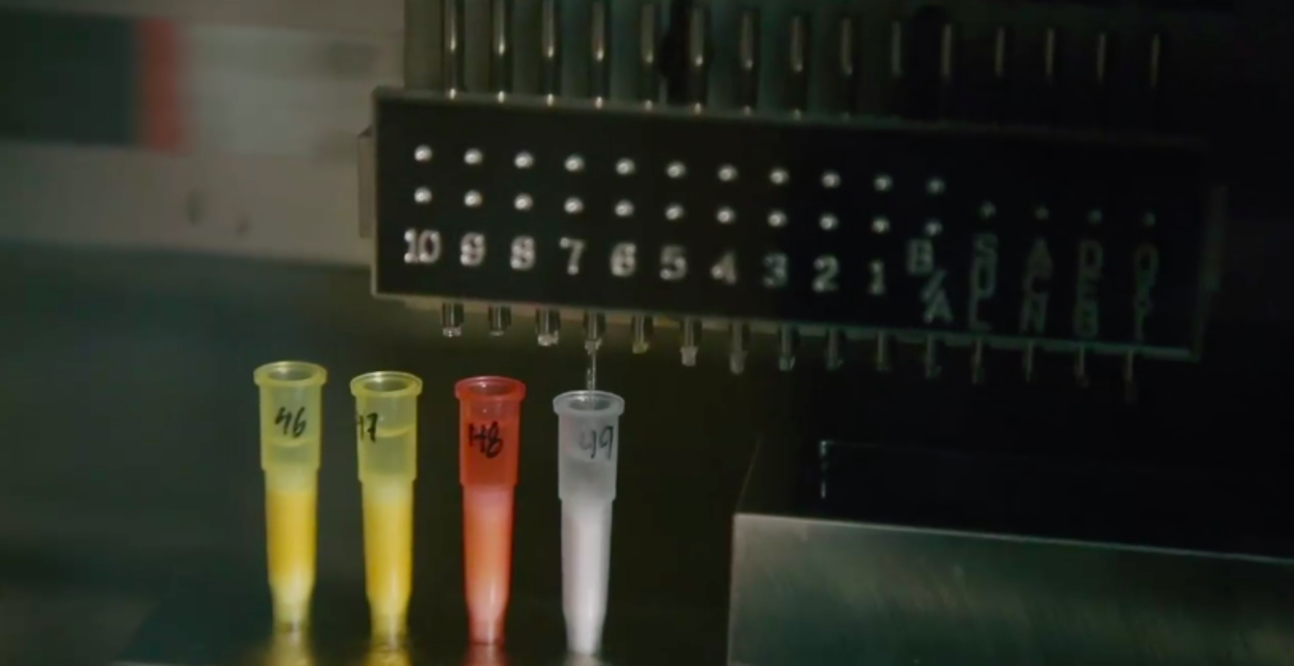 Highly promising vaccines have recently emerged for COVID-19, but this doesn’t mean research into other treatments can slow down. There is still no cure for the disease, and people will likely continue to get sick even after vaccines become widely available—by not getting their COVID shot, for example, or due to potential future outbreaks of viruses similar to SARS-CoV-2.

“We need an antiviral, like we have for HIV or hepatitis C,” says Rockefeller’s Thomas Tuschl. “An inhibitor that directly blocks the enzymes that the virus needs in order to replicate.”

An effective antiviral has thus far remained elusive. But Tuschl, whose laboratory has been in pursuit of such a medication since the early days of the pandemic, is optimistic that one will transpire. And after rifling through enormous libraries of chemicals, he and his colleagues have narrowed in on a short list of compounds that may be capable of derailing the coronavirus.

“We’re looking for starting points,” Tuschl explains. “Small compounds that are on the verge of inhibiting the virus in the lab, which chemists can then modify to become even more potent and drug-like.”

How to make an antiviral

Antivirals are elegant medications. Unlike antibiotics, which are designed to disrupt the metabolism of bacteria, antivirals cannot afford to assault their targets head-on because the virus is woven into its host cell—and drugs designed to kill a certain virus cannot compromise the host cell without risk of damaging the entire body in the crossfire. Instead, antivirals traditionally target the viral replication pathway, inhibiting viral proteins required for its propagation.

In mid-March, the Tuschl lab began looking for proteins central to SARS-CoV-2 replication. They arrived at four prime targets—all so-called NSPs (non-structure proteins). The most promising, based on their current inhibitor “hit list,” was NSP14, which serves as a lynchpin in a process known as RNA capping. “As a potential drug target, it is especially attractive,” Tuschl says, “since disabling the virus’ capping mechanism could have the dual effect of curtailing the spread of the virus and also unmasking viral RNA to boost a patient’s immune system.”

Capping takes place in many viruses during each replication cycle and involves the addition of a small structure to newly produced RNA. This ensures orderly gene expression as well as RNA stability, which is why uncapped viruses not only replicate inefficiently—they also degrade within the host cell, triggering cellular alarms that rally the innate immune system. Without NSP14, SARS-CoV-2 cannot create its viral cap—and without a cap, the virus is a sitting duck.

“One of our first goals was to find clinically-approved compounds that inhibit the NSPs that SARS-CoV-2 needs to replicate,” Tuschl says.

But the initial round of screening proved disappointing. From a library of 9,000 approved drugs and drug-like compounds, not a single candidate emerged that was potent enough to be considered a potential therapeutic.

Tuschl’s team didn’t lose hope, however. Instead, they turned to Rockefeller’s comprehensive library of 430,000 drug components, natural products, and fragments of compounds, and began screening these bits and pieces of pharmaceuticals for ability to even slightly inhibit the four NSPs.

This mass screening concluded in October, record time for such a large initiative. One reason Tuschl was able to move so quickly was that, except for personnel essential to Rockefeller’s COVID-19 research, “everyone else was working from home during the lockdown,” he says. “We had the facility almost to ourselves.”

This time, Tuschl’s screening bore fruit. A few hundred small molecules showed at least modest ability to inhibit the NSPs that allow SARS-CoV-2 to replicate and remain undetected. Of those, NSP14 inhibitors are among the most promising, Tuschl says.

But these compounds are not yet antiviral drugs—although they act on the viral protein in biochemical assays, they haven’t been optimized for stability in cells or permeability across cell membranes. They are starting points—prototypes that chemists could potentially massage into antivirals, given time and at least some luck.

The biochemical potency of a SARS-CoV-2 antiviral is measured by its so-called IC50 figure, which indicates how much inhibitor would be needed to reduce enzyme activity by half. Compounds with IC50s of 10 micromolar or above are not particularly helpful because “nearly any compound in that range applied to cells at such high concentration starts to be toxic,” Tuschl says.

Therefore, the next step is analyzing each compound with a team of chemists, prodding pieces of potential inhibitors to determine whether minor adjustments can lower the IC50 without sacrificing specificity. “It’s a bit of a numbers game,” Tuschl admits. “You really need to aim for IC50 values into the 10 nanomolar range to arrive at drug.”

While it is possible that one of the compounds that Tuschl is investigating will need only minor adjustments, he is prepared for the possibility that the medicinal chemistry approach will take years, which historically has been the case for most drugs. But no matter the time frame, he has no doubt the work is worth pursuing.

“For one thing, this may not be the last pandemic from a SARS virus,” he says. While the vaccines currently in development will likely offer protection from only the current strain of coronavirus, an antiviral drug would target pathways common to many different coronaviruses. “Because of the research that we are doing today, we’ll be ready for the next one.”