Cori Bargmann elected to the National Academy of Medicine 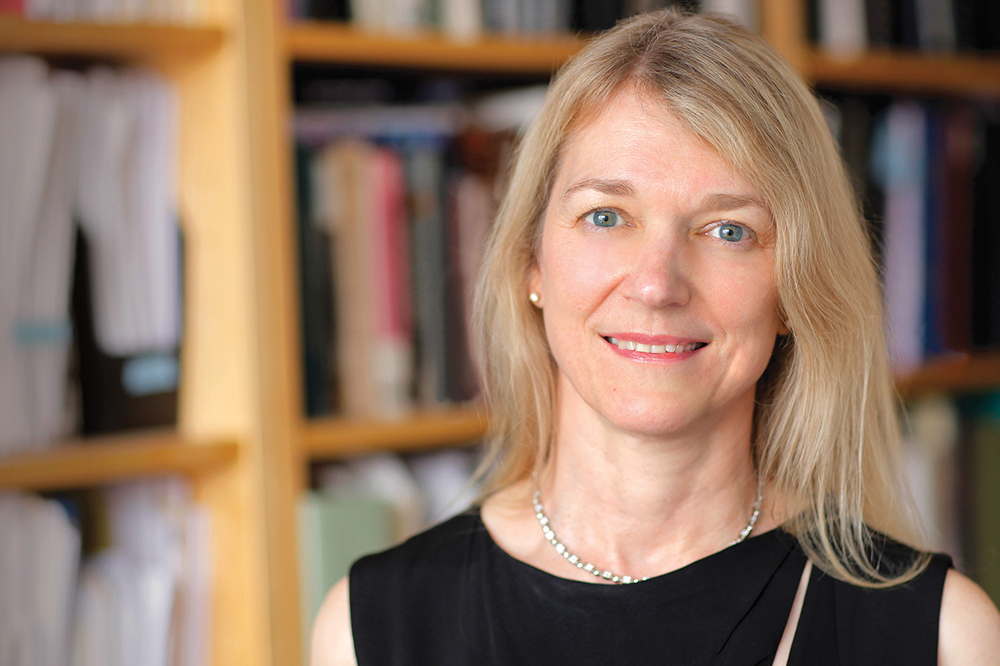 Cori Bargmann, a neuroscientist who studies the relationship between genes, neural circuits, and behavior, has been elected to the U.S. National Academy of Medicine, the health and medicine arm of the National Academy of Sciences. Membership in the academy is considered one of the highest honors in the fields of health and medicine and recognizes individuals who have demonstrated outstanding professional achievements and commitment to service.

Bargmann, the Torsten W. Wiesel Professor and a Howard Hughes Medical Institute investigator, is head of the Lulu and Anthony Wang Laboratory of Neural Circuits and Behavior at Rockefeller. She is one of 80 new members, the academy announced on October 16.

Bargmann’s research explores how genes and the environment interact to generate a variety of behaviors, and how behavioral decisions are modified by context and experience. Using the nematode C. elegans as a model, much of her work focuses on the neural pathways responsible for the worm’s responses to smell, which are among its most complex behaviors. She is interested in how a fixed nervous system generates flexible behaviors, such as learning to avoid the odors of bacteria that previously caused illness, to understand how behavioral remodeling occurs without apparent anatomical changes.

In addition to her research accomplishments, Bargmann is president of science at the Chan Zuckerberg Initiative, the philanthropy funded by Facebook founder Mark Zuckerberg and his wife Priscilla Chan. She is a member of the National Academy of Sciences and a winner of the 2013 Breakthrough Prize, among many other honors.

With Bargmann’s election, Rockefeller has 19 members of the Academy of Medicine among its faculty.