Will be awarded to

Jennifer L. Eberhardt, Ph.D., has dedicated her career to exposing racial injustice and devising ways to correct it. She has followed the tremendous reach of bias into myriad settings—schools, neighborhoods, businesses, healthcare centers, and the criminal justice system—and documented its impact. We cannot escape the prejudicial lessons that we have absorbed, she tells us in her book Biased: Uncovering the Hidden Prejudice That Shapes What We See, Think, and Do, regardless of what we consciously believe, but we can develop and implement strategies for reform.

After majoring in psychology at the University of Cincinnati, Dr. Eberhardt began studying implicit bias as a graduate student at Harvard University. In 1995, she accepted a joint faculty appointment at Yale University in the departments of Psychology and African American Studies. Three years later, she moved to the Stanford University Department of Psychology. She co-directs Stanford’s “do tank,” called Social Psychological Answers to Real-World Questions, which harnesses science to address societal problems. In 2014, Dr. Eberhardt was named a MacArthur Fellow. She is a member of the National Academy of Sciences and the American Academy of Arts and Sciences, and president of the Association for Psychological Science. In 2020, Biased received the William James Book Award from the American Psychological Association.

Dr. Eberhardt’s studies shine in their inventiveness and methodological rigor. In Biased, she homes in on details and links her results to human experience. She shows how unconscious associations translate into perception and does not shrink from describing disturbing phenomena. She also shows that institutions as diverse as police departments and the social networking service Nextdoor can make small changes that exert dramatic effects and could help transform society. By touching readers with provocative tales from her life and research findings, Dr. Eberhardt illuminates a stark picture of current reality while offering tools and hope for change. 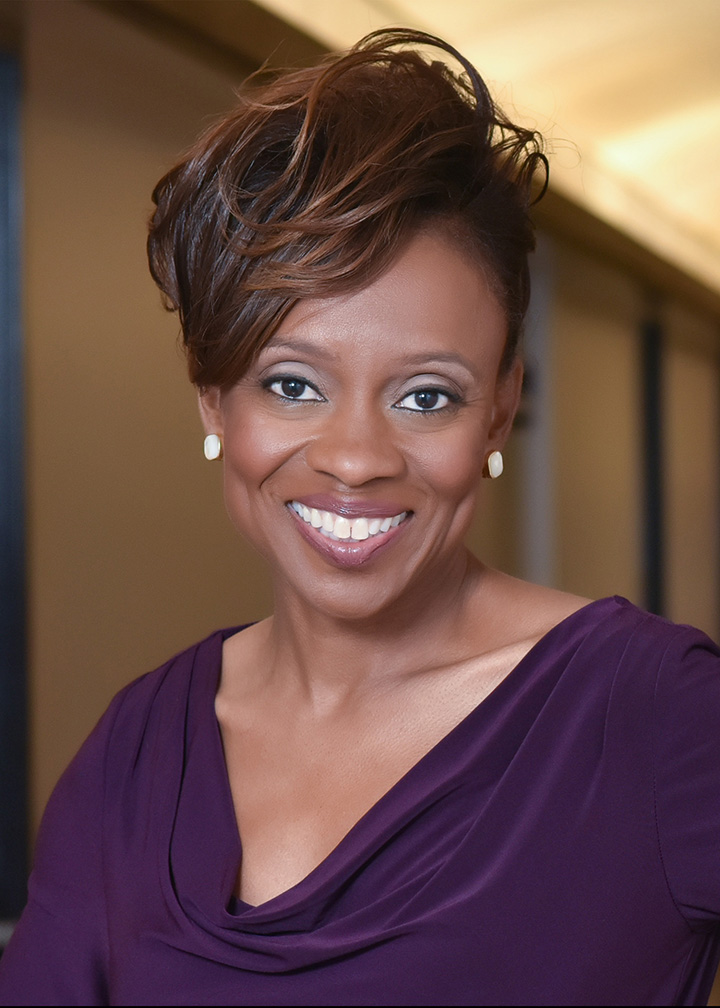 The Rockefeller University will update its attendance policy to reflect the guidance of medical and public health experts. The health and safety of our audience is of the utmost importance to us. As such, please note the university’s current COVID-19 policy on event attendance.