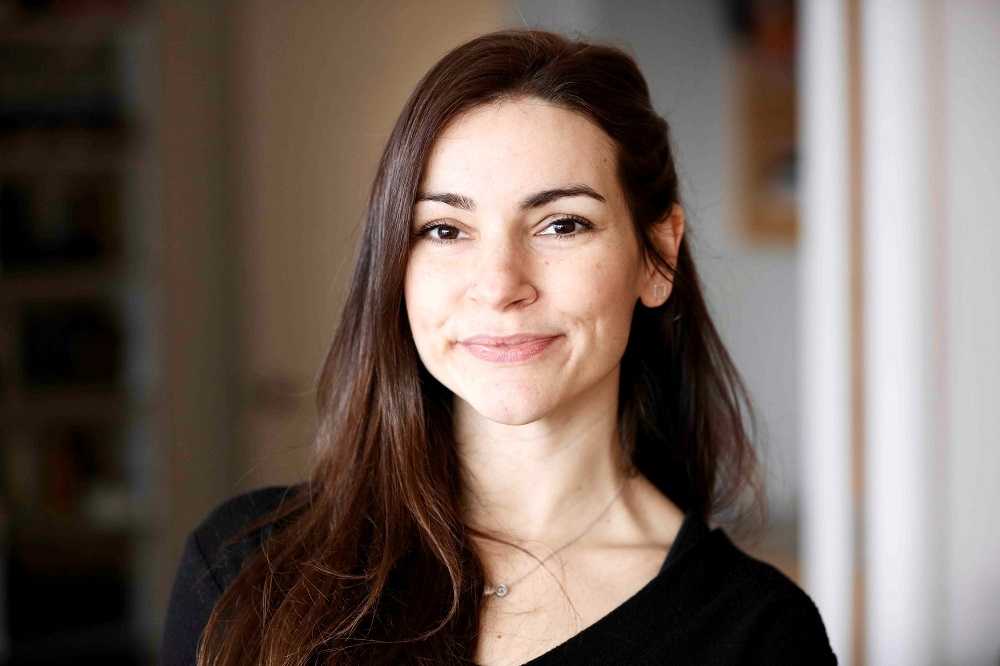 Josefina del Mármol, a former postdoc in the Ruta Lab, who recently began a faculty position at Harvard Medical School, has been named the 2022 Blavatnik Regional Award Winner in the life sciences category. During her time at Rockefeller, del Mármol helped solve the structure of an odor receptor by utilizing cryo-electron microscopy. This work has led to the first-ever molecular views of an olfactory receptor at work.

Her research demonstrates how olfaction differs from other forms of sensory perception at the molecular level. Instead of being precisely shaped to pair with only a few select molecules in a lock-and-key fashion, most olfactory receptors bind to a large number of different molecules. Their promiscuity in pairing with a variety of odors allows each receptor to respond to many chemical components. The brain deciphers the odor by considering the activation pattern of combinations of receptors. While olfactory receptors themselves were discovered three decades ago, one had never been imaged up close or at work while bound to chemicals, in this case either eugenol, a common odor molecule, or DEET, the insect repellent. Del Mármol, along with Vanessa Ruta, Rockefeller’s Gabrielle H. Reem and Herbert J. Kayden Professor, and Mackenzie Yedlin, a research assistant in the lab, studied this odor receptor, known as OR5, belonging to the ground dwelling insect, the jumping bristletail.

The Blavatnik Regional Awards are a prestigious honor specifically for postdoctoral scientists from academic research institutions across New York, New Jersey, and Connecticut. The Blavatnik Family Foundation and the New York Academy of Sciences announced the winners earlier today.

“The Tri-State area is one of the most exciting scientific ecosystems, attracting outstanding postdoctoral talent from around the world,” says Len Blavatnik, Founder and Chairman of Access Industries, head of the Blavatnik Family Foundation, and member of the President’s Council of the New York Academy of Sciences. “We look forward to great discoveries from these exceptional young scientists in the future.”

The 2022 Blavatnik Regional Awards Winners and Finalists will be honored at the New York Academy of Sciences Annual Gala this November.