Mary E. Hatten, a pioneering researcher investigating how the brain develops, Charles M. Rice, a Nobel laureate who studies pathogenic viruses and innate antiviral immune mechanisms, and Leslie B. Vosshall, who investigates how mosquitoes seek out and bite human hosts, have been elected to the National Academy of Medicine. Membership in the academy is one of the most prestigious honors in the fields of health and medicine. 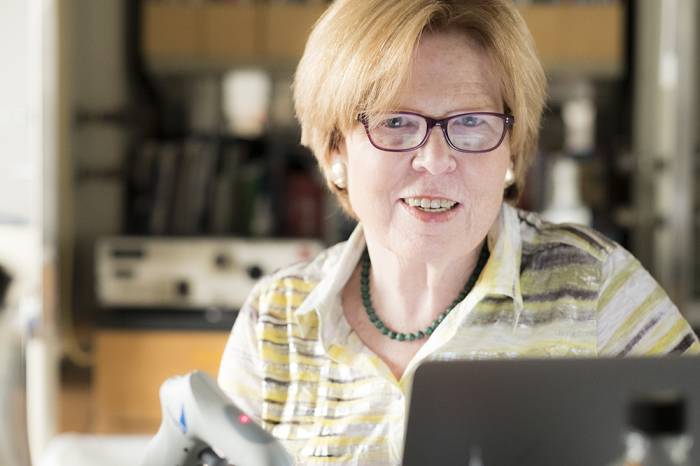 Over the past forty years, Mary E. Hatten, Rockefeller’s Frederick P. Rose Professor and head of the Laboratory of Developmental Neurobiology, has shed light on the mechanisms of neuronal differentiation and migration in the cerebellar cortex. During development, neurons must travel from their birth sites to their proper adult locations in an intricate concert of molecular, genetic, and spatial events. Mapping these processes—and how they can go awry—is essential to understanding various brain diseases and developmental abnormalities, including childhood epilepsy and medulloblastoma, a prevalent metastatic brain tumor that affects children and originates during embryonic development.

Early in her career, using innovative real-time imaging, Hatten demonstrated how developing neurons migrate along the fibers of glial cells, supportive cells of the nervous system that are implicated in disease pathology. Her research has revealed various molecular regulators of migration, including Astn1,  which is a receptor critical for glial-guided migration, and Astn2, which was recently shown to facilitate efficient brain activity and has been identified as a risk factor in neurodevelopmental disorders when mutated. Another key discovery from the Hatten lab was mPar6 which helps control the speed of neuronal migration along glial fibers. Most recently, Hatten has been exploring how changes in the DNA-packaging complex chromatin help guide formation of the cerebellum, the part of the brain that enables learning and the execution of complex movements.

Hatten is also known for co-creating the Gene Expression Nervous System Atlas, called GENSAT, with Nathaniel Heintz, head of the Laboratory of Molecular Biology. Created in 2003, this genetic atlas of the mammalian brain is a critical resource for labs worldwide that are researching the central nervous system. 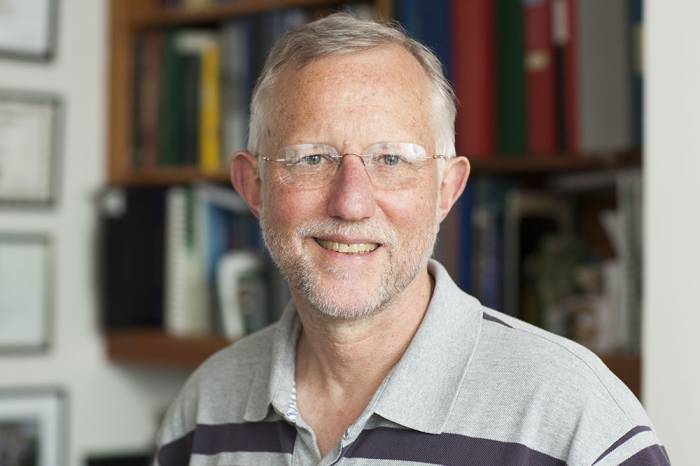 Charles M. Rice, a Nobel laureate and the Maurice R. and Corinne P. Greenberg Professor in Virology, has conducted research that helped lead to treatments that cure about 95 percent of people afflicted with the hepatitis C virus. In the late 1980s, while there were diagnostic tests that could detect the disease, researchers were unable to get the hepatitis C virus to grow in the lab, a step that was critical for learning about the virus and developing drugs to treat it.

This scientific problem caught the interest of Rice, who at the time was studying yellow fever virus, the prototype of the RNA virus family to which hepatitis C belonged. He had recently figured out how to make, in the lab, yellow fever virus RNA that could produce infectious virus after being placed inside host cells. In so doing, he surmounted numerous technical hurdles and acquired enormous insight into the replication of this viral class. This spurred him to wonder whether the existing hepatitis C genetic sequence was incomplete. By experimentally probing this possibility, he uncovered a novel and previously undetected segment at the end of the virus.

Through many rounds of trial and error, first constructing hepatitis C virus sequences that included this special tail, then exploring how sequence changes might compromise the virus’s ability to propagate, and later engineering adaptive changes back into the hepatitis C viral RNA, Rice and his colleagues were finally able to increase the production of infected cells and study replication in the lab. This also led to the development of replicons—self-replicating RNAs that do not generate infectious virus but are otherwise identical to the real virus.  These hepatitis C replicons retained genes that encode components of the replication machinery, and these elements served as targets for potential drugs. The new tool created a powerful way to screen for antiviral compounds and drove drug discovery. Thanks to this groundbreaking research there are now safe oral medications that not only provide symptomatic relief from hepatitis C, but that eradicate the virus from the body. 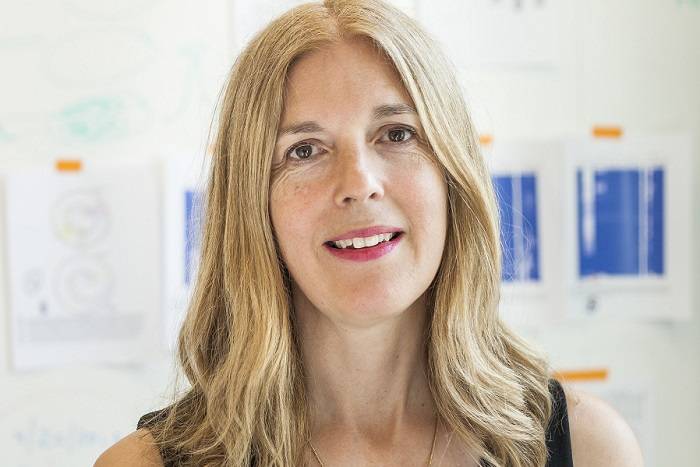 Leslie B. Vosshall, Rockefeller’s Robin Chemers Neustein Professor and head of the Laboratory of Neurogenetics and Behavior, has been conducting groundbreaking studies on how the tiny but deadly Aedes aegypti mosquito—the species responsible for spreading dengue, Zika, chikungunya, and yellow fever—perceives and processes sensory information. To do so, she has developed genetic and molecular techniques that turned Aedes into a tractable model organism well suited for neurobiology.

Her research has demonstrated how the popular insect repellent DEET blocks mosquitoes’ ability to locate their prey, and she has uncovered a compound that influences mosquito food intake. Overall, her work is leading to a better understanding of how researchers might manipulate a mosquito’s odor-sensing mechanisms, work that could someday help prevent mosquitos from biting and spreading disease to human hosts.

Recently, Vosshall and her team have been taking a closer look at the differences between male mosquitoes, which have no desire to seek out blood meals, and females, which do. They revealed that the hardware for host-seeking is hidden in the male mosquito brain, locked behind a genetic switch. In a separate study, Vosshall also examined female mosquitos’ syringe-like stylets, which begin to pump furiously only in the presence of blood. The researchers probed the specific neurons that line the stylet of female mosquitos and began examining what, exactly, mosquitos taste when they bite.

This past month Vosshall was named the next vice president and chief scientific officer of the Howard Hughes Medical Institute, a position she will begin in January of this upcoming year, while also maintaining her Rockefeller lab.

“Each of these remarkable scientists has reached important milestones by boldly following the most interesting and pressing scientific questions of our times,” says Richard P. Lifton, the university’s president. “I am immensely proud to be a colleague of these three great Rockefeller faculty and delighted that they are receiving this prestigious honor.”

Hatten, Rice, and Vosshall are three of 100 new members elected to the academy today. With their election, Rockefeller has 17 members of the National Academy of Medicine among its faculty.