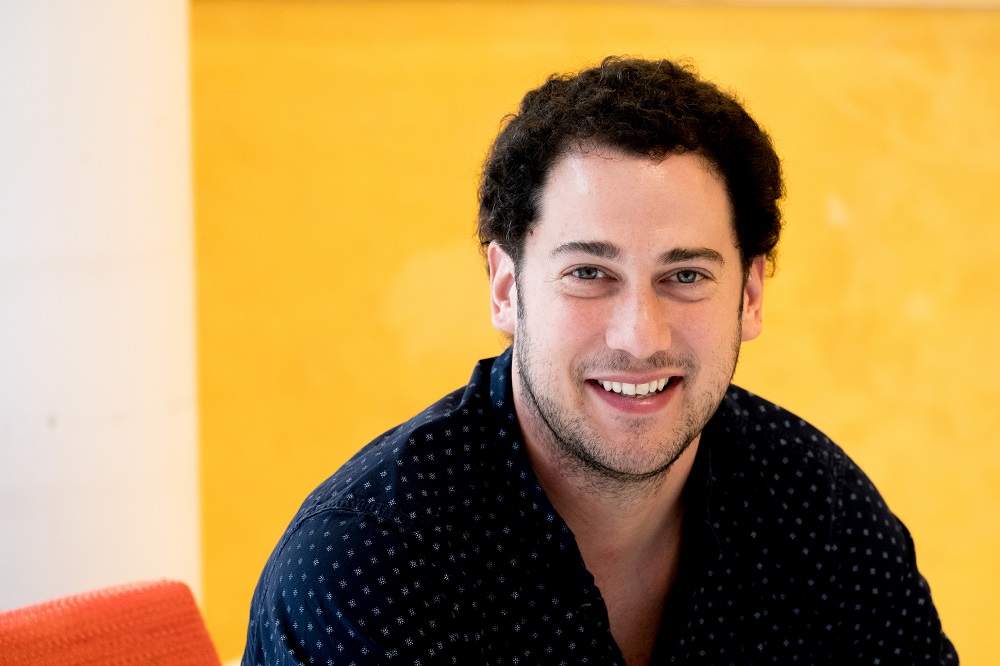 Paul Muller, a graduate fellow in Daniel Mucida’s Laboratory of Mucosal Immunology, has been studying the relationships between neurons in the intestinal tract, known as enteric neurons, and intestinal macrophages, a kind of immune cell. His discoveries have uncovered important new ways by which immunity and neurology interact, and have now has earned him a 2020 Harold M. Weintraub Graduate Student Award. Given by the Fred Hutchinson Cancer Research Center, the Weintraub Award is among the world’s most prestigious graduate student prizes in the biosciences.

Muller, who joined Rockefeller in 2013, uncovered how, in the presence of a normal microbiome with a diverse community of microorganisms, there is two-way communication between enteric neurons and immune cells that influence intestinal motility and the maintenance of immune activity and tolerance. Muller’s experiments have shown a variety of connections between infection, immune and neuronal gene expression, inflammation, and cell death—research with implications for targeted therapy in gastro-intestinal dysfunction and disease as well as disorders of the central nervous system.

Muller received his undergraduate degree in biochemistry from Stony Brook University, and subsequently worked in laboratories at Boston Children’s Hospital and the Mount Sinai Immunology Institute. He will graduate from Rockefeller this summer and has accepted a position with a New York City biotech company, Kallyope, that is working to exploit the gut-brain interface to develop new therapies for diseases of the nervous system.

The Weintraub Award honors the late Harold M. Weintraub, a founding member of the Fred Hutchinson Cancer Research Center’s basic sciences division who is best known for his work to identify genes responsible for cell differentiation.

Muller is one of 12 recipients this year. Since the award was launched in 2000, 15 Rockefeller students have received the honor.