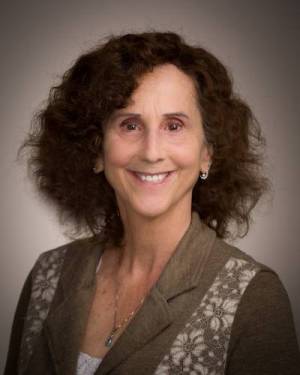 In the 1980s, when Pamela Björkman was a Ph.D. student and postdoctoral investigator at Harvard, she mastered the arduous techniques of X-ray crystallography to reveal the molecular architecture of a major histocompatibility complex protein. This essential breakthrough provided structural information that has helped to explain how the immune system distinguishes self from non-self—information that is key to understanding autoimmunity, transplant rejection, and pathogen recognition. For this critical achievement, she and her mentor, Don Wiley, received the prestigious Gairdner Award in 1994. Today, at Caltech, Dr. Björkman is noted for her use of crystallography, cryo-electron microscopy, and biochemistry to study the atomic structures of proteins that mediate the immune system’s interactions with viruses such as HIV and, recently, SARS-CoV-2, the virus that causes COVID-19. Her discoveries are expanding the horizons of fundamental biology while fueling the development of new therapies and preventive measures for a range of challenging health conditions.

A member of the National Academy of Sciences and the American Philosophical Society, Dr. Björkman is also a fellow of the American Academy of Arts and Sciences. Her many other honors include the William B. Coley Award, the Paul Ehrlich and Ludwig Darmstaedter Award, the Max Planck Research Award, the Rose Payne Distinguished Scientist Award, the L’Oréal-UNESCO Women in Science Award, and an NIH Director’s Pioneer Award. 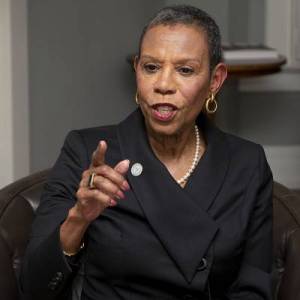 As an esteemed educator and administrator, Mary Schmidt Campbell has established a reputation for fostering the professional growth of women and people of color in the arts and sciences. Since 2015, she has served as the tenth president of Spelman College, a liberal arts college in Atlanta that leads the nation in training Black women scientists. Dr. Campbell’s career began at the Studio Museum in Harlem, which, under her leadership, became the country’s first accredited Black fine arts museum. In 1987, she was appointed New York City’s cultural affairs commissioner, and four years later was named dean of New York University’s Tisch School of the Arts, a position she held for more than two decades. In 2009, Dr. Campbell was appointed by Barack Obama to be vice chair of the President’s Committee on the Arts and the Humanities. She is a fellow of the American Academy of Arts and Sciences.