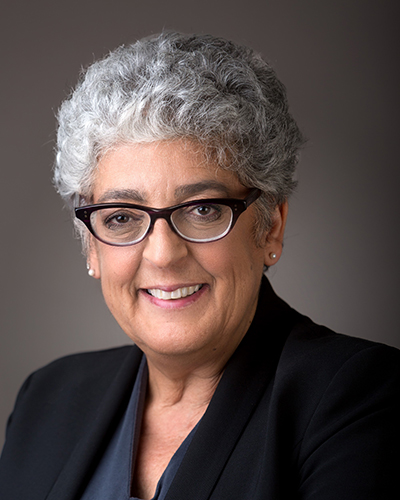 Joanne Chory’s pioneering discoveries have transformed our understanding of plant growth and development. Through elegant molecular genetic studies of the small flowering mustard plant Arabidopsis thaliana, a favored research model, she determined how plants optimize their size and form for photosynthetic life in response to the changing light in their environments. At the Salk Institute, where she runs an integrated program spanning atoms to ecosystems, she and her colleagues determined one of the most complex signaling networks that control plant growth. As director of Salk’s Harnessing Plants Initiative, Dr. Chory is using this knowledge to combat climate change.

An alumna of Oberlin College, Dr. Chory received a Ph.D. from the University of Illinois at Urbana-Champaign. Following postdoctoral work at Harvard Medical School, she joined the Salk faculty in 1988. Dr. Chory is the recipient of many honors, including the Breakthrough Prize in Life Sciences and the Gruber Genetics Prize. 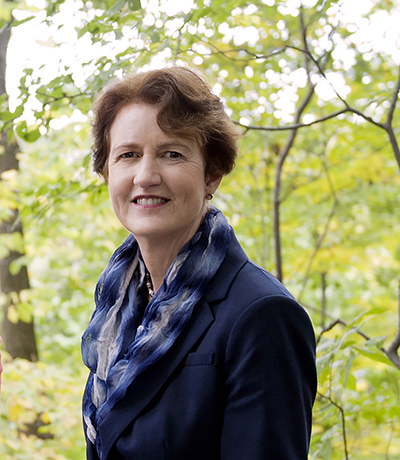 Frances Beinecke served as NRDC’s president from 2006 to 2015, leading an organization that seeks solutions to some of the biggest environmental challenges of our time. In 2010, President Obama appointed her to the National Commission on the BP Deepwater Horizon Oil Spill and Offshore Drilling. Ms. Beinecke was a member of the U.S. Secretary of Energy’s advisory board from 2012 through 2016. She currently serves on the advisory board of the MIT Energy Initiative, as well as the boards of the NRDC Action Fund, ClientEarth, Climate Central, and the World Resources Institute. Ms. Beinecke holds a bachelor’s degree from Yale College and a master’s from the Yale School of Forestry and Environmental Studies. She has received the Yale Medal and numerous other awards and honors.