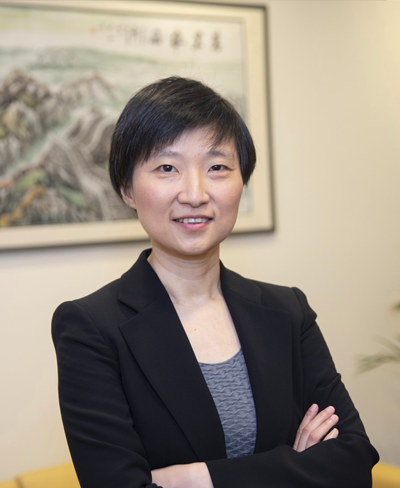 Xiaowei Zhuang pioneered the development of single-molecule, super-resolution, and genomic-scale imaging methods for the exploration of biological systems. She invented STochastic Optical Reconstruction Microscopy (STORM), one of the first and most widely used super-resolution imaging methods. Using fluorescent probes that are activated at different times, the STORM technology produces images with much higher resolution than can be obtained with conventional fluorescent microscopy. This groundbreaking invention facilitated Dr. Zhuang’s discovery of novel cellular structures. More recently, she invented an imaging method capable of measuring the expression levels and spatial distributions of RNAs at the genome scale in single cells. She has applied this method, called MERFISH, to study gene expression regulation in cells, as well as cell organization and function in tissues at the systems level.

Dr. Zhuang graduated from the University of Science and Technology of China and received her Ph.D. in physics from the University of California, Berkeley. After completing her postdoctoral training in biophysics at Stanford University, she joined the faculty of Harvard University, where she was appointed a Howard Hughes Medical Institute Investigator in 2005. She is a member of the National Academy of Sciences, a 2003 MacArthur Fellow, and the recipient of many other honors, including the 2019 Breakthrough Prize in Life Sciences, the National Academy of Sciences Award in Scientific Discovery, and the Dr. H.P. Heineken Prize for Biochemistry and Biophysics. 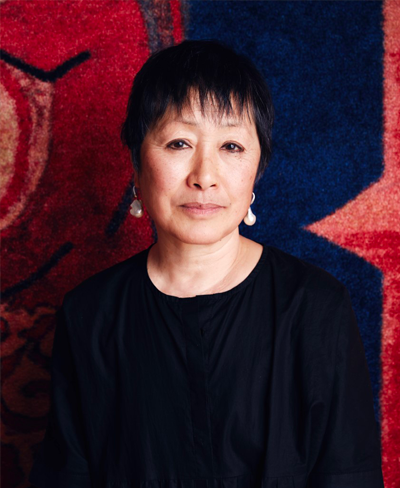 Billie Tsien co-founded Tod Williams Billie Tsien Architects | Partners in 1986. Since then, the firm has completed many notable projects, including the Barnes Foundation in Philadelphia, the C.V. Starr East Asian Library at the University of California, Berkeley, and the Lefrak Center at Lakeside in Prospect Park, Brooklyn. They are currently designing the Obama Presidential Center in Chicago. This year, Ms. Tsien and her husband, Tod Williams, were honored as Laureates of the Praemium Imperiale in Architecture from the Japan Art Association and in 2013 they received National Medal of the Arts from President Obama. Ms. Tsien is the President of the American Academy of Arts and Letters, as well as an active member of the Architectural League of New York, the American Academy of Arts and Sciences, and the American Academy in Rome.