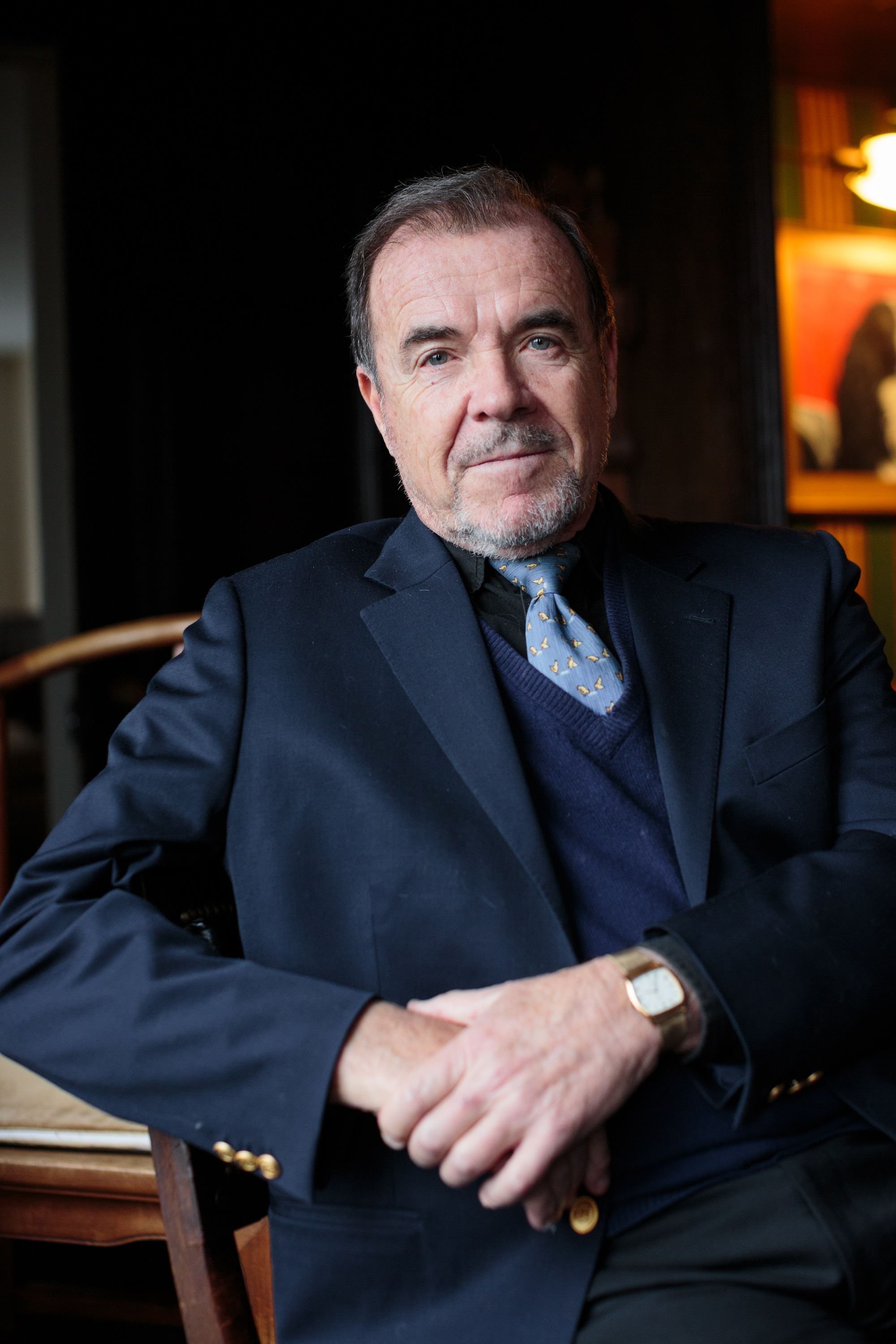 Pianist Misha Dichter, now in the sixth decade of a distinguished global career, remains one of America’s most popular artists, extending a musical heritage from the Russian Romantic School and the German Classical style. At the age of 20, while enrolled at The Juilliard School in New York City, he won the Silver Medal at the 1966 International Tchaikovsky Competition in Moscow, which helped launch an enviable concert career. Shortly thereafter, on August 14, 1966, Mr. Dichter was the guest soloist in a Tanglewood performance of Tchaikovsky’s Piano Concerto No. 1 with Erich Leinsdorf and the Boston Symphony Orchestra, a concert that was broadcast nationally on NBC and subsequently recorded for RCA. Two years later, he made his New York Philharmonic debut under the baton of Leonard Bernstein, collaborating on the same concerto. Appearances with the Berlin Philharmonic, Amsterdam’s Concertgebouw Orchestra, the principal London orchestras, and every major American orchestra soon followed. He has since performed and recorded with some of the most illustrious conductors of the 20th and 21st centuries.