Sohail Tavazoie elected to the National Academy of Medicine 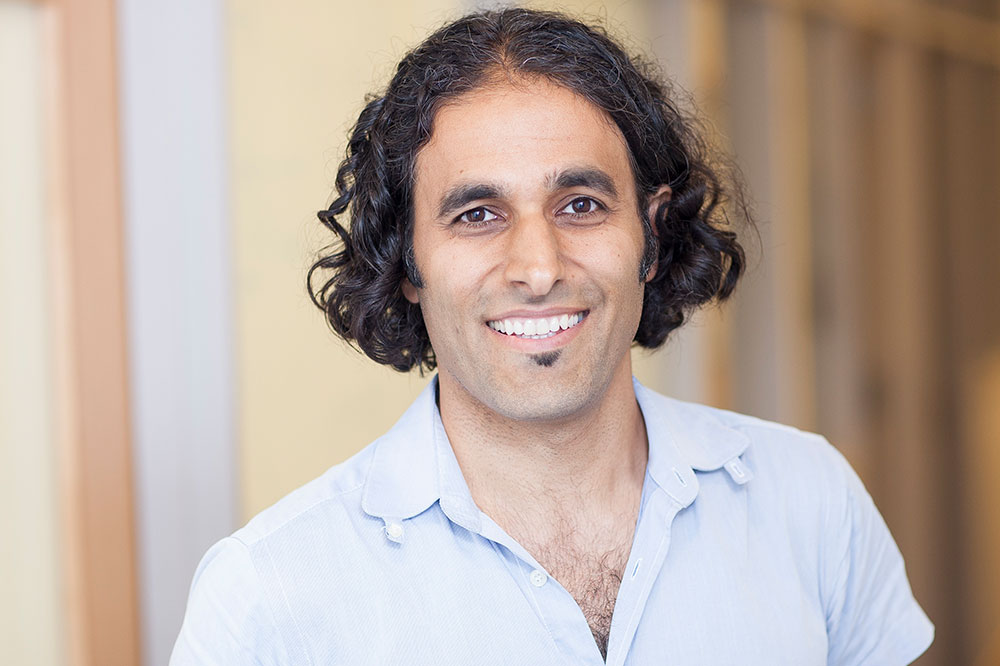 Sohail Tavazoie, a trailblazing physician-scientist who studies how tumors metastasize, has been elected a member of the National Academy of Medicine, one of the highest honors in the biomedical field. The academy announced his membership along with that of 99 other scholars at its annual meeting on October 17. Tavazoie, who is Rockefeller’s Leon Hess Professor and head of the Elizabeth and Vincent Meyer Laboratory of Systems Cancer Biology, is the 18th university scientist elected to the academy.

A biologist with a background in oncology, Tavazoie has substantially expanded our understanding of the mechanisms enabling some tumors to spread from one body site to another. A phenomenon responsible for the majority of cancer-related deaths, metastasis occurs when occasional cancer cells—around one in 10,000 of those in a tumor—dislocate from their tissue of origin, travel throughout the body via the bloodstream, and invade healthy organs to seed secondary tumors. In tackling this problem with a systems-biology approach that combines genetic, molecular, and cellular data with clinical observations, Tavazoie’s lab has shed light on the key mechanisms driving metastasis in various types of cancer and advanced the development of novel therapies.

For example, his team has found that some cancer cells capable of metastasis carry changes in small snippets of genetic code known as microRNAs that in turn can dysregulate specific, metastasis-promoting genes. Moreover, the lab recently found that some melanoma patients carry inborn mutations in one such gene that predispose to metastasis—providing the first evidence of a hereditary basis for the process itself.

Tavazoie and his colleagues have applied these and other findings toward the development of first-in-class therapeutics designed to thwart metastasis, two of which are currently in nation-wide clinical trials. Their long-term goal is to develop novel cancer drugs that, unlike targeted therapies acting on specific tumor subtypes, would be able to treat a broad array of common cancers.