The Howard Hughes Medical Institute has announced that Rockefeller postdocs Begüm Aydin and Alain Bonny are among a cohort of 25 early career researchers selected as 2022 Hanna Gray Fellows. The prestigious fellowship provides up to eight years of financial support and is designed to increase diversity in science by recruiting and retaining early career scientists who represent a variety of underrepresented backgrounds. 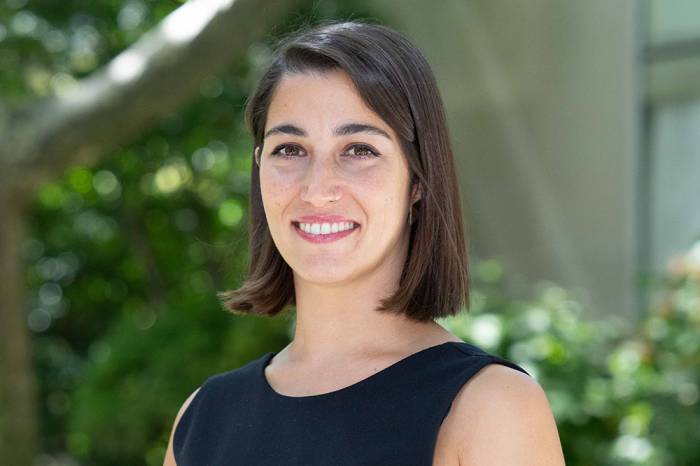 Aydin, from the Mucida lab, is studying the regeneration of neurons in the gut known as enteric neurons. Unlike those in the brain, these neurons are uniquely exposed to signals from food, microbes, and immune cells. Sometimes—when subjected to inflammation, pathogens, or after antibiotic use—enteric neurons die. However, new ones can regrow even into adulthood. The precise mechanisms of this resiliency are still being deduced, and Aydin is particularly interested in where these new neurons come from and in tracing the signals from gut microbiota that may activate this process. Her long-term hope is that uncovering the coping mechanisms of enteric neurons will shed light on neurodegenerative diseases of the central nervous system, brain, and spinal cord, someday leading to regenerative therapies. 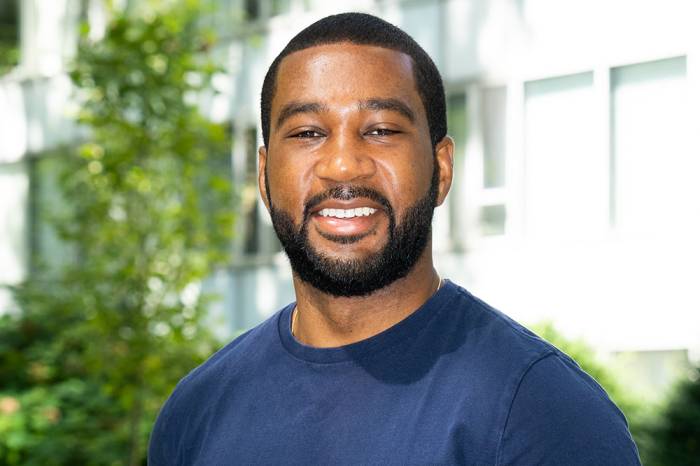 In graduate school Bonny focused on understanding the different ways that signaling pathways within a single cell can coordinate stress responses. Today, in the Fuchs lab, he is studying the skin to gain insights into similar processes at the broader level of tissues. By examining what happens to the skin when it undergoes damage, he can follow how the baton is passed during each stage of the healing process from initial injury to immune cell response to stem cell repair. If the handoff between each phase isn’t properly completed, issues such as chronic inflammation, poor wound closure, and even cancer can occur. By examining this basic biology, he endeavors to understand how uncoordinated or abnormal transitions can lead to dysregulated states and disease.

“We’re so excited to welcome these outstanding scientists into our HHMI family,” said Leslie B. Vosshall, HHMI’s vice president and chief scientific officer and Rockefeller’s Robin Chemers Neustein Professor and head of the Laboratory of Neurogenetics and Behavior. “Our resources and our growing community position the Hanna Gray Fellows to make scientific breakthroughs and contribute to building a healthy research culture.”

Awardees receive up to $1.4 million in funding over the course of their fellowships, designed to provide support during both their postdoctoral training and early-career years as faculty. In addition, the program provides professional development, mentorship, and networking opportunities with both peers and the broader HHMI community.

This honor has been given out since 2017, and in 2018 Adriane Otopalik of the Ruta lab was the first Rockefeller postdoc to be named a Hanna Gray Fellow. To date, the Hanna Gray Fellows Program includes 86 fellows of which 71 are postdocs and 15 early-career faculty.