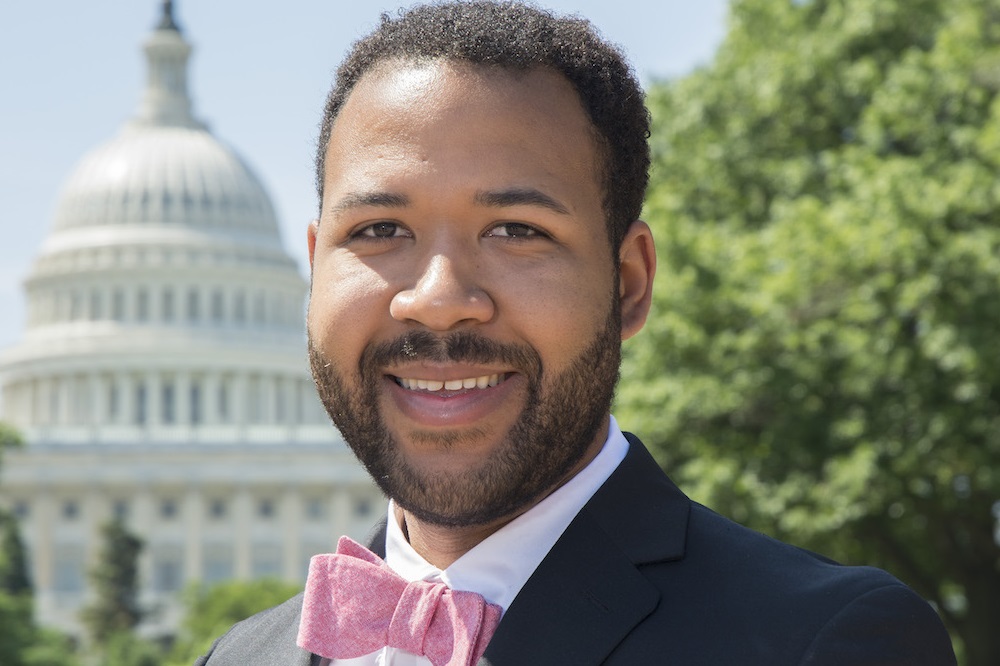 “It is a pleasure to welcome Ashton to Rockefeller,” says Lifton. “As we advance diversity initiatives and work to ensure that our culture is supportive and inclusive, we will benefit greatly from Ashton’s depth of insight and expertise.”

At NYU Langone, Murray originally led DEI initiatives within the graduate school, especially focusing on recruitment and retention. He facilitated workshops and listening sessions, and consulted on diversity interventions implemented at the faculty and departmental levels. In 2020, he was promoted to his current position within the Office of Science and Research.

Prior to his work at NYU Langone, Murray developed training programs in cultural competency and diversity for leadership at Duke University, and partnered efforts to improve diversity and inclusion across the Episcopal Diocese of Massachusetts. He obtained his master’s degree in divinity from Wake Forest University, focusing on the study of morality and ethics.

“I am excited to join Rockefeller, and I step into this role with humility; I am ready to learn, explore, and carry the legacy of what makes Rockefeller great into this new moment,” says Murray. “Now is the time to engage in DEI work seriously and creatively. And I’ll be looking to partner with folks who are ready to incorporate it into the fabric of this institution.”

The CDO search committee was chaired by Erich D. Jarvis and Timothy P. O’Connor, the university’s executive vice president, to whom Murray will report.

“We have made much progress incorporating diversity into our decision-making, but having a vice president dedicated to DEI issues will help ensure it is an essential part of the university’s culture,” says O’Connor. “Ashton will be a tremendous asset as we further engage in this important work as a community.”