Guido Guidotti, a biochemist and one of Rockefeller’s early graduates, has died 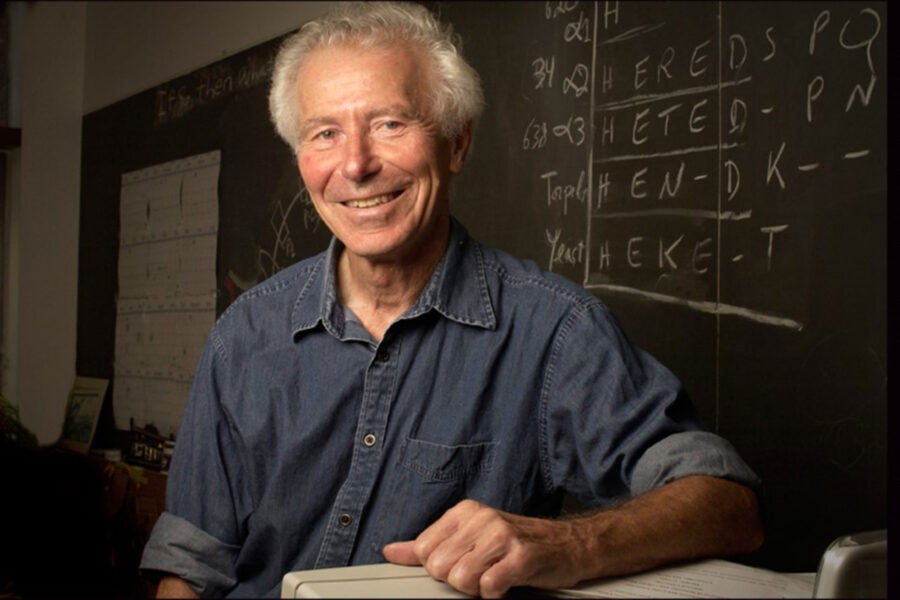 Guido Guidotti, a pioneering biochemist who was one of Rockefeller’s earliest Ph.D. graduates, has died at the age of 87. He had served on the Harvard University faculty for 58 years, where he was the Higgins Professor of Biochemistry.

Guidotti began his studies at Rockefeller University in 1958, when it was still known as the Rockefeller Institute for Medical Research and worked in the lab of Lyman Craig—a Lasker Award winner known for inventing a technique called countercurrent distribution, a novel method for fractionating complex mixtures of biological molecules into their component parts. Under Craig’s tutelage, Guidotti focused on determining the sequences of amino acids in chains of human hemoglobin. After graduating with his Ph.D. in 1963, he accepted a faculty position at Harvard, where he continued to study hemoglobin. He subsequently switched to the study of the structure and function of membrane proteins and made fundamental contributions to the understanding of how charged solutes are transported across cell membranes. In recent years, he described an enzyme, CD39, which is an extracellular ATPase that is critical to diverse physiological processes, including brain function, blood clotting, immunity, and inflammation.

Born on November 3, 1933, in Florence, Italy, and raised in Florence and Sienna, Guidotti first came to the United States as an American Field Service student in Decatur, Illinois. He later returned to attend Millikin University and received medical training at Washington University in St. Louis. While Guidotti initially planned to become a hematologist, after attending Rockefeller he decided to pursue a career in academic research. He is remembered for his creativity as a scientist and his generosity as a mentor to the large number of scientists who trained in his lab.