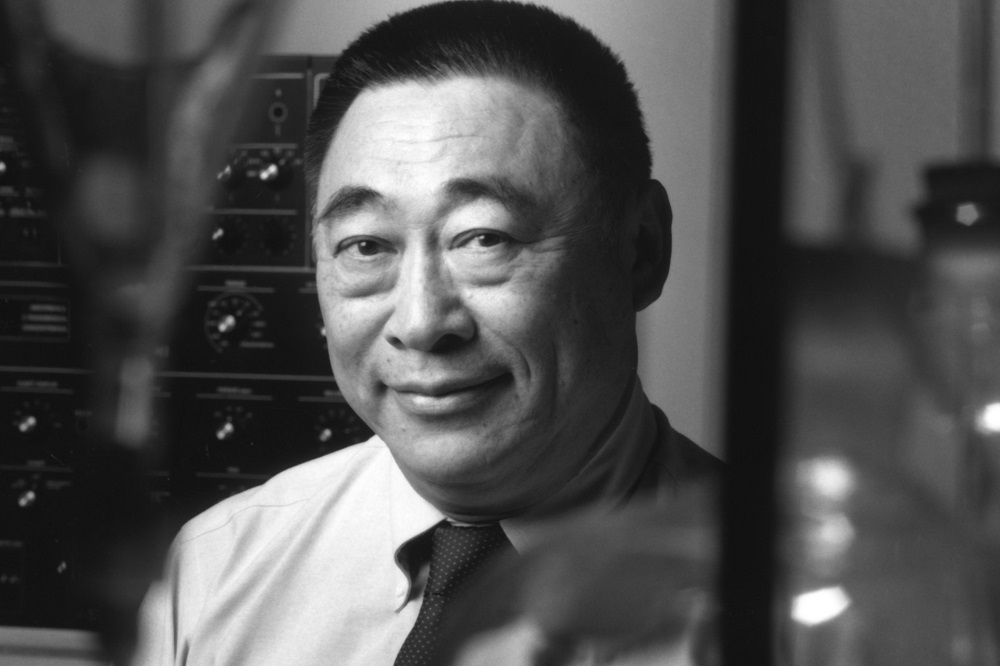 Te Piao King, a Rockefeller biochemist whose pioneering research greatly advanced the science and treatment of allergic reactions, died August 18 at the age of 90. King joined The Rockefeller University faculty in 1953, and was Associate Professor Emeritus.

Today, allergies are understood to arise when the immune system mounts a disproportionate response to a foreign invader: Specialized antibodies recognize allergens such as ragweed pollen or bee venom and prompt physical reactions ranging from the merely annoying (itchy eyes, sneezing, hives) to the potentially deadly (anaphylaxis). But that understanding was hard-won: Initially, scientists believed that pollen allergies were caused by toxins, and King played a key role in demonstrating the role of antibodies.

In 1964, King and his colleagues at The Rockefeller University discovered that the major allergen in ragweed pollen was a protein they dubbed antigen E. Shortly thereafter, other researchers used antigen E to prove that a special class of antibody, called IgE, targeted the allergen and prompted an allergic reaction—a finding that sparked the development of new allergy tests and anti-allergy drugs. Years of follow-up work by King and others established that both pollen and insect-sting allergies are largely caused by the interaction of IgE antibodies and allergens.

Allergic reactions to stings by bees and wasps can be particularly dangerous—studies have shown that they may account for as many as a third of all anaphylactic reactions—and much of King’s later research focused on the potent allergens found in the venom of those flying insects. This work helped improve diagnostic tests for insect-sting allergies; shed light on why some people have life-threatening responses to insect allergens while others do not; and paved the way for new anti-allergy treatments, including a potential allergy vaccine.

Over the course of several decades, King took advantage of advances in biochemistry and molecular biology to tease out which proteins were responsible for prompting an allergic response in susceptible individuals, to study their chemical properties, and to understand how they interacted with different parts of the immune system. He created chemically modified allergens in the lab to better understand their natural counterparts and to devise ways of reducing allergy symptoms.

King’s reputation as an expert in allergies led to his involvement in public health policy. When an early form of genetically modified corn was accidentally released into the food supply in the late 1990s, King was appointed to a scientific advisory panel formed by the Environmental Protection Agency to determine whether the modified maize might prove allergenic to humans. King’s opinion that it was not was later confirmed, and no evidence of hypersensitivity to the corn was ever found.

Te Piao King was born in Shanghai, China, on August 21, 1930. He earned his undergraduate degree from the University of California at Berkeley in 1950, and his Ph.D. from the University of Michigan in 1953. That same year, he joined the faculty of The Rockefeller University—then known as The Rockefeller Institute for Medical Research. He was named assistant professor in 1957 and was promoted to associate professor in 1963, just one year before discovering antigen E. He retired in 2000.