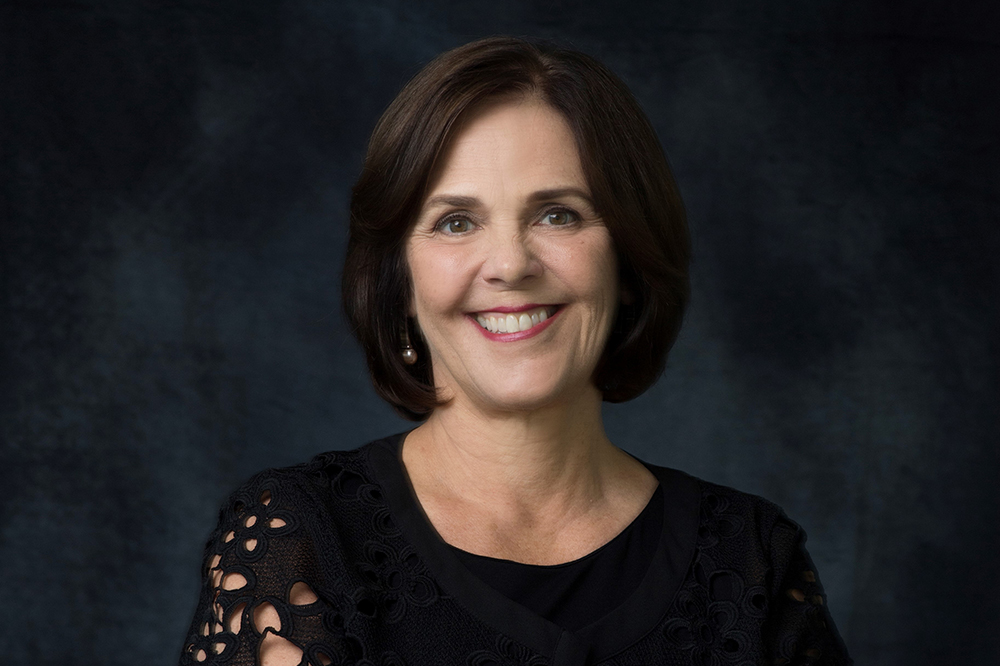 Paula Volent, a leading investment manager who oversaw Bowdoin College’s $2 billion endowment for two decades, has been named Rockefeller’s next vice president and chief investment officer. She will assume stewardship of the university’s endowment starting August 15.

Rockefeller’s endowment, valued at $2.5 billion, is a crucial source of revenue for the university, contributing nearly 30 percent to the operating budget each year, directly supporting its ability to fund laboratories, pay salaries, and invest in new technology.

“Paula is unquestionably one of the most accomplished investment officers in the country, and we are thrilled that she has agreed to join us in this vital role,” says Richard P. Lifton, Rockefeller’s president. “Rockefeller’s endowment provides critical support for the innovative science performed in our laboratories, studies that have set the pace for progress in biomedicine since the institution’s founding in 1901. Paula will help ensure that we continue to have the resources needed to fuel the world-leading research of our 70 heads of laboratory in pursuit of our mission, ‘Science for the benefit of humanity’.”

“I have long admired the dedication and focus of the entire Rockefeller University community on conducting ambitious science that expands our knowledge of the world and has a positive impact on society,” says Volent. “I’m eager to join that community of scientists, students, postdocs, administrators, staff, and trustees and, in my new role, to contribute to the university’s culture of sustained excellence by working to assure the strength of its financial underpinnings.”

Volent brings extensive experience from her two decades at Bowdoin and her previous role as a research analyst and senior associate in the Yale University investment office from 1996 to 2000. She announced in February that she would be stepping down as senior vice president and chief investment officer at the college on June 30. During her time at Bowdoin, Volent oversaw top-decile growth of the college’s endowment over the past one-, three-, five-, ten-, and twenty-year periods. In a field still dominated by men, she has been nationally recognized for her standout success. In 2020, she was named one of the “100 Most Influential Women in U.S. Finance” by Barron’s.

Before embarking on her career in investment management, Volent worked as an art conservator specializing in the conservation of art on paper. In addition to running her own conservation business, she served stints with the National Gallery of Art in Washington, D.C., the Los Angeles County Museum of Art, the Palace of Fine Arts in San Francisco, and the New-York Historical Society, among other organizations.

“At Rockefeller, we have enjoyed an enviable record of investment success under Amy Falls,” says Bill Ford, chair of Rockefeller’s Board of Trustees. “I’m sure I speak for my colleagues on the Board and in University leadership when I say how thrilled we are to be able to look forward to a continuation of the highest caliber of leadership with Paula Volent at the helm in the University’s investment office.”

“I have known Paula for almost twenty years, both professionally and personally, and I am deeply gratified that she will be coming to Rockefeller,” says Scott Bessent, chair of the Investment Committee of the Board of Trustees. “Paula is a proven leader not only in terms of producing investment results but also as a mission-driven member of the senior executive team.”

Volent has an M.B.A. from the Yale School of Management, an M.A. from New York University’s Institute of Fine Arts, and a B.A. from the University of New Hampshire. She serves on a number of boards and investment committees including those of the National Gallery of Art, the Yale School of Management, The Rockefeller Foundation, the National Women’s History Museum, Girls Who Invest, and MSCI.