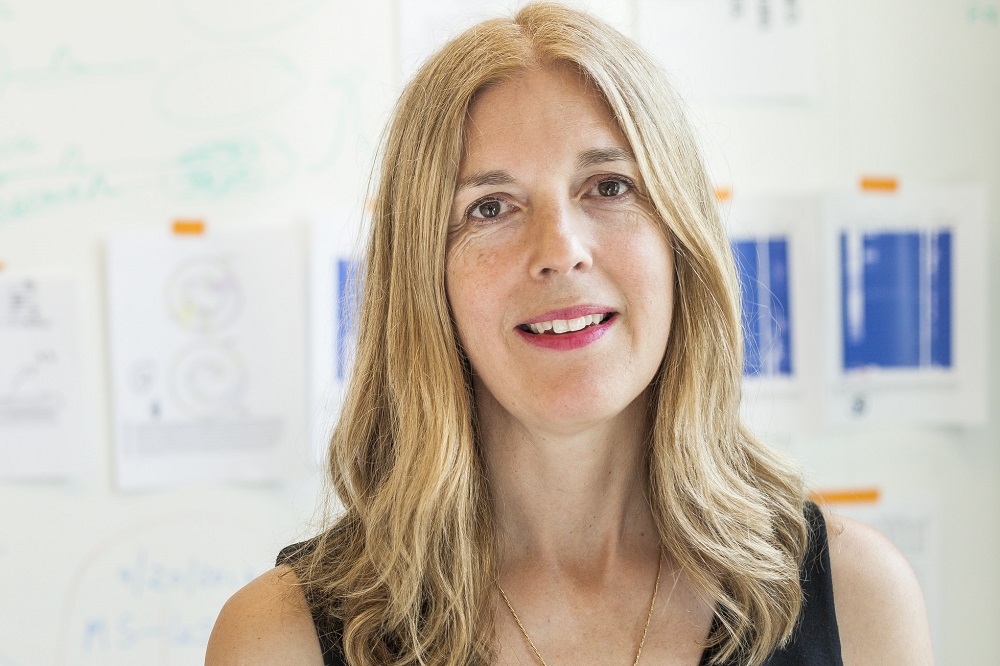 Today, the National Academy of Sciences announced that Leslie B. Vosshall, who studies how mosquitoes detect human hosts, will receive the Pradel Research Award. This honor is presented annually to recognize mid-career neuroscientists making major contributions to our understanding of the nervous system.

Vosshall, Rockefeller’s Robin Chemers Neustein Professor and head of the Laboratory of Neurogenetics and Behavior, is studying how the tiny but deadly mosquito perceives and processes sensory information, working to manipulate their odor-sensing mechanisms in order to prevent them from biting and spreading disease to human hosts.

Her findings have shown how the widely-used insect repellent DEET blocks mosquitoes’ ability to locate their prey, and she has identified a compound that could be manipulated to regulate mosquito food intake. Much of her work has been carried out in the Aedes aegypti mosquito, the species responsible for spreading dengue, Zika, chikungunya, and yellow fever.

The Pradel Research Award is one of 15 awards that will be distributed during a ceremony on Sunday, April 26, at the National Academy of Sciences’ 157th annual meeting. Vosshall is the first Rockefeller recipient of this honor, which was established in 2012.