Neuroscientist Bruce McEwen, who studied the impact of stress on the brain, has died 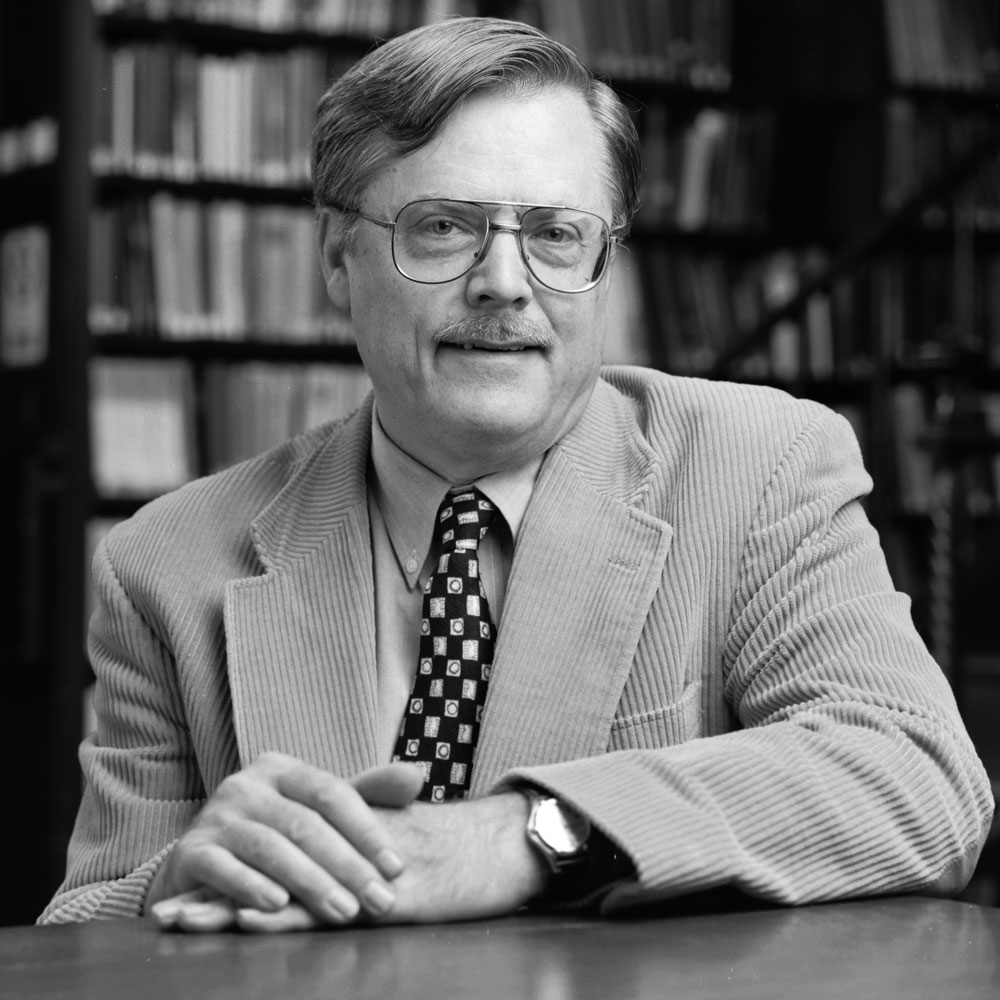 Bruce S. McEwen, whose work transformed our understanding of how the brain changes throughout life, died on January 2 at age 81 after a brief illness. Best known for his studies on how stress hormones reshape neural circuits and brain structures, McEwen’s work has profound implications for public health, impacting conditions from normal aging to neurodegenerative disease, depression, and PTSD.

When he began his career in the 1960s, most scientists believed that the brain ceases to change when it becomes fully developed, at which point its basic architecture becomes stable. Research of the day focused largely on ion movements and the transmission of chemical signals across synapses. But McEwen, along with a few other scientists, recognized that the brain is in fact malleable and can be modified by circulating hormones. It was a concept with important ramifications for both neuroscience and medicine.

In 1968, McEwen and his colleagues made the landmark discovery that the brain’s hippocampus region is influenced by stress hormones like cortisol—the first of many subsequent observations in which his lab showed that circulating hormones can enter the brain to change gene expression and ultimately alter basic neurological functions like mood, decision making, and memory.

“Bruce was a giant in the field of neuroendocrinology,” says neuroscientist Leslie Vosshall, a Rockefeller colleague who is the Robin Chemers Neustein Professor and director of the Kavli Neural Systems Institute at Rockefeller. “He was a world leader in studying the impact of stress hormones on the brain, and led by example to show that great scientists can also be humble, gentle, and generous human beings.”

Working at the at the intersection of neurobiology, endocrinology, and behavioral science, McEwen spent six decades detailing the complex relationships between experiences, biochemistry, anatomy, and brain function. For example, he revealed that chronic stress reduces the number of neurons in the brain’s dentate gyrus and leads to the remodeling of neural extensions in the hippocampus. Working with his wife Karen Bulloch, a Rockefeller research associate professor, they explored the presence of immune cells in the brain that increase with age and play a role in inflammation and neurodegenerative disease. And he studied the action of sex hormones on the central nervous system, showing that these molecules, like stress hormones, are capable of inducing neuroplasticity in many parts of the brain.

McEwen was also a pioneer in understanding how stress affects overall health. He coined the concept of allostatic load, which explains how chronic stress may impact the brain and the body to cause disease. In recent years, much of his energies were devoted to understanding how people’s lifestyle and experiences—including nutrition, physical activity, exposure to early-life trauma, and many other factors—cause epigenetic changes in the brain, altering gene expression and rewiring neuronal connections. Serving on national research initiatives including the MacArthur Foundation Research Network on Socioeconomic Status and Health and the National Scientific Council on the Developing Child, he converged with colleagues from various fields to study how socioeconomic inequality produces health inequality.

“His work became increasingly more expansive and integrative—in later years he called himself a ‘molecular sociologist.’ He made the most seminal findings regarding how steroid hormones affect the brain,” says Robert Sapolsky, a professor of biological sciences at Stanford University who started his career as a graduate student in McEwen’s lab.

McEwen was born in 1938 in Fort Collins, Colorado, and grew up in Ann Arbor, Michigan. He attended Oberlin College in Ohio, where he majored in Chemistry, and received his graduate degree in 1964 from Rockefeller as a member of Alfred Mirsky and Vincent Allfrey’s laboratory.

After a short postdoc, Bruce returned to Rockefeller in 1966 as an assistant professor. He was promoted to associate professor in 1971, to professor and head of laboratory in 1981, and was named the Alfred E. Mirsky Professor in 1999. He was the head of the Harold and Margaret Millikin Hatch Laboratory of Neuroendocrinology.

At Rockefeller and beyond, McEwen is known both for his pioneering research and for his strong commitment to education and mentoring. He trained several generations of neuroscientists and helped launch hundreds of careers as associate dean and dean of Rockefeller’s graduate training program, positions he held from 1985 to 1993. He also served as the faculty chair of the university’s science outreach program.

McEwen was a steadfast supporter of Rockefeller’s development efforts, serving as faculty advisor to the Parents & Science initiative since its inception in 2007. In this role he organized and participated in numerous lectures and presentations that have helped to make the university’s work known to an entirely new audience of parents and educators.

Moreover, McEwen’s scientific legacy has left a lasting imprint both within and outside of academia. His work has been cited more than 130,000 times in the world’s literature and has frequently been cited on national newscasts and in the lay press. In addition, McEwen authored several lay-language publications about the influence of experience and stress on health, including the 2002 book The End of Stress as We Know It.

“Bruce was a pioneer in rigorously bridging the gap between cellular biochemistry and human health and behavior,” says Richard Lifton, Rockefeller’s president. “Aside from his fundamental contributions to the advancement of science, Bruce will be fondly remembered for the depth of his kindness, his unassuming and gentle demeanor, his talent as an artist, his openness to new ideas, and his joy in traveling the world with his wife Karen.”

He has been recognized with many prestigious awards and prizes, including the Pasarow Neuropsychiatry Award, the Ipsen Fondation Neuroplasticity and Endocrine Regulation Prizes, the Scolnick Prize in Neuroscience from the McGovern Institute of MIT, and the William James Lifetime Achievement Award for Basic Research presented in honor of the 25th Anniversary of American Psychological Society. He was also an elected member of the National Academy of Sciences, the National Academy of Medicine, and the American Society of Arts and Sciences.

A resident of Hillsborough, New Jersey, McEwen is survived by his wife Karen Bulloch; his brother Craig McEwen, a professor of sociology at Bowdoin College with whom he has had a long-standing professional collaboration; his ex-wife Nancy McEwen and two daughters, Carolyn McEwen and Sarah McEwen Kelly; step-children Kimberly McGrath and Scott Muryasz; eight grandchildren; and two nephews.

“Bruce was a spectacular advisor and life-long mentor,” says Sapolsky, “proving it is possible to be both a good scientist and a profoundly good person.  I will miss everything about him, from our regular Skype conversations about science to seeing his latest landscape painting.”

In lieu of flowers, McEwen’s family asks that donations be made to the newly established Bruce S. McEwen Fund at Rockefeller, which will support causes that Bruce championed such as the university’s science outreach program and its Parents & Science initiative.

Details regarding a memorial service will be announced as arrangements are made.

To learn more about McEwen’s life and legacy, see a video and photos from Rockefeller’s oral history project, and read this recent interview in Seek magazine.