Rockefeller scientists Jue Chen and Luciano Marraffini are among 125 new members and foreign associates elected to the National Academy of Sciences, the Academy announced this morning. Election to the National Academy of Sciences is one of the most prestigious honors a scientist can receive; including Chen and Marraffini, the number of current Rockefeller scientists who are members of the elite organization stands at 38, or nearly half the faculty. 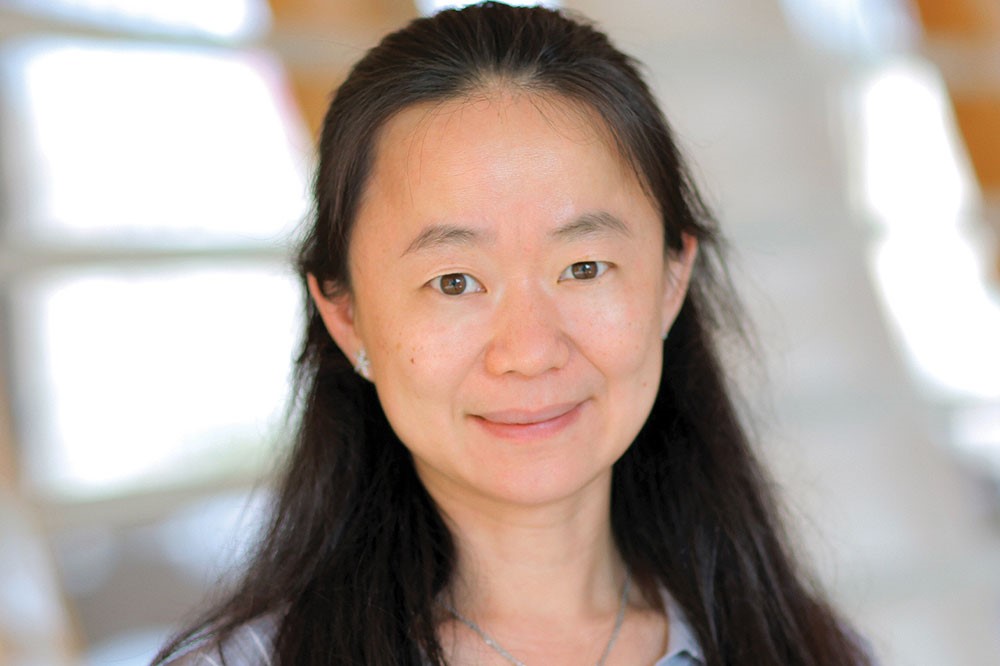 Chen is a structural biologist who has led the use of cryo-electron microscopy to illuminate the structures and functions of a family of membrane proteins known as ABC transporters that pump molecules in or out of cells. These transporters play important roles in many cellular processes, and a better understanding of their activity has broad implications for health and disease. Her work on two such transporters, P-glycoprotein and MRP1, for instance, has led to new insights into a mechanism by which some cancer cells mounts resistance to chemotherapy. Chen has also shed light on the function of the cystic fibrosis transmembrane conductance regulator, whose mutation results in cystic fibrosis. Her research is revealing the mechanism by which new drugs that effectively treat this disease work, and it also suggests paths to develop better therapeutics. Chen has also meticulously mapped how the maltose transporter coordinates the transport of sugar into E. coli bacteria, and developed a method to visualize how it converts the chemical energy of ATP hydrolysis into mechanical work. 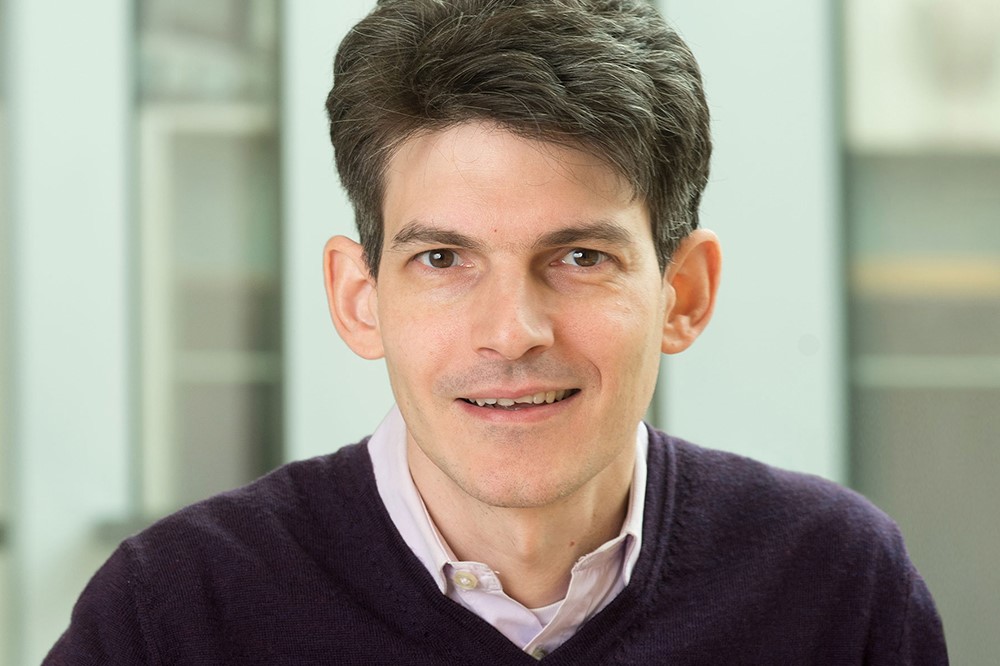 Marraffini is a pioneer in research on CRISPR-Cas9, a bacterial immune system whose adaptation as a gene-editing tool has revolutionized biomedical science and holds promise for the prevention and treatment of many genetic diseases. Marraffini showed how this bacterial defense system cuts and destroys invading viral DNA rather than RNA strands, as was widely believed, and he was the first to foresee the potential application of CRISPR technology as a programmable gene-editing tool. In collaboration with colleagues at the Broad Institute, he then conducted the first successful in vivo CRISPR-Cas genome-editing projects in both prokaryotes and eukaryotes. He since has gone on to elucidate the mechanism by which bacteria select particular pieces of invading viruses for immune memory. Today, Luciano is continuing to explore the mechanisms of diverse CRISPR-Cas systems in bacterial immunity, and the role of these systems in bacterial evolution.

Membership in the National Academy of Sciences recognizes distinguished and continuing achievements in original research, and members provide science, engineering, and health policy advice to the federal government and other organizations.