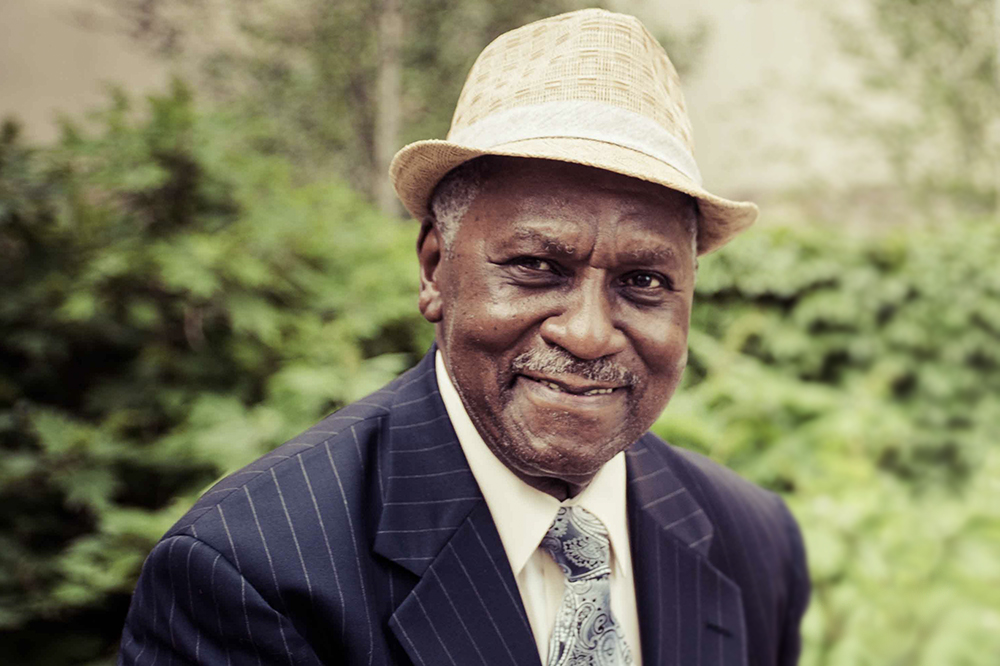 Herbert Benjamin Gibbs Jr., a beloved and long-serving member of the Rockefeller community, passed away earlier this month at the age of 74. Known to many on campus simply as “Mister Gibbs,” he began his Rockefeller career in 1973, when he was hired as a custodian.

“What can I say about Mr. Gibbs?” ponders Kathleen Thomas, a custodial supervisor. “He was kind, caring, generous, and funny. And he thought of Rockefeller as his family.”

Gibbs remained in the department of custodial services for over three decades before transferring to the Comparative Bioscience Center (CBC) in 2010. There he worked as a porter, quickly earning the trust and adoration of the entire CBC team.

“He showed us the impact that a smile and a warm enthusiastic greeting every morning can have,” says CBC associate director Bryan Baker. “Mr. Gibbs loved his job and, more importantly, he loved the people he worked with.”

Leslie Diaz, also a CBC associate director, adds: “He was the happiest person I have ever worked with. He always stopped to greet me, regardless of what he was doing, and it was the best and warmest greeting anyone could give.”

Like Diaz and Baker, other colleagues from the CBC remember Gibbs’s reliable cheer, as well as his tremendous work ethic. In his 45-year-long career at the university, Gibbs rarely missed a day on the job, commuting two hours from his home in Valley Stream, New York, to arrive at Rockefeller by 7 a.m. On the rare occasion that he didn’t come in, say his coworkers, the absence of his positive energy was noticeable.

“There is no one like Mr. Gibbs,” says Baker. “He will be greatly missed, and will never be forgotten.”

Gibbs was born in 1944 in McClellanville, South Carolina. He graduated from Lincoln High School in 1962, and shortly thereafter moved to New York. Despite the distance, Gibbs remained close to his extended family, who would lovingly refer to him as “the godfather” because he became a father figure to so many close to him.

Gibbs is survived by his siblings, Wilbur Gibbs, Carolyn Gibbs Wright, and Beverly Gibbs Bracey, as well as by seven nieces and three nephews.