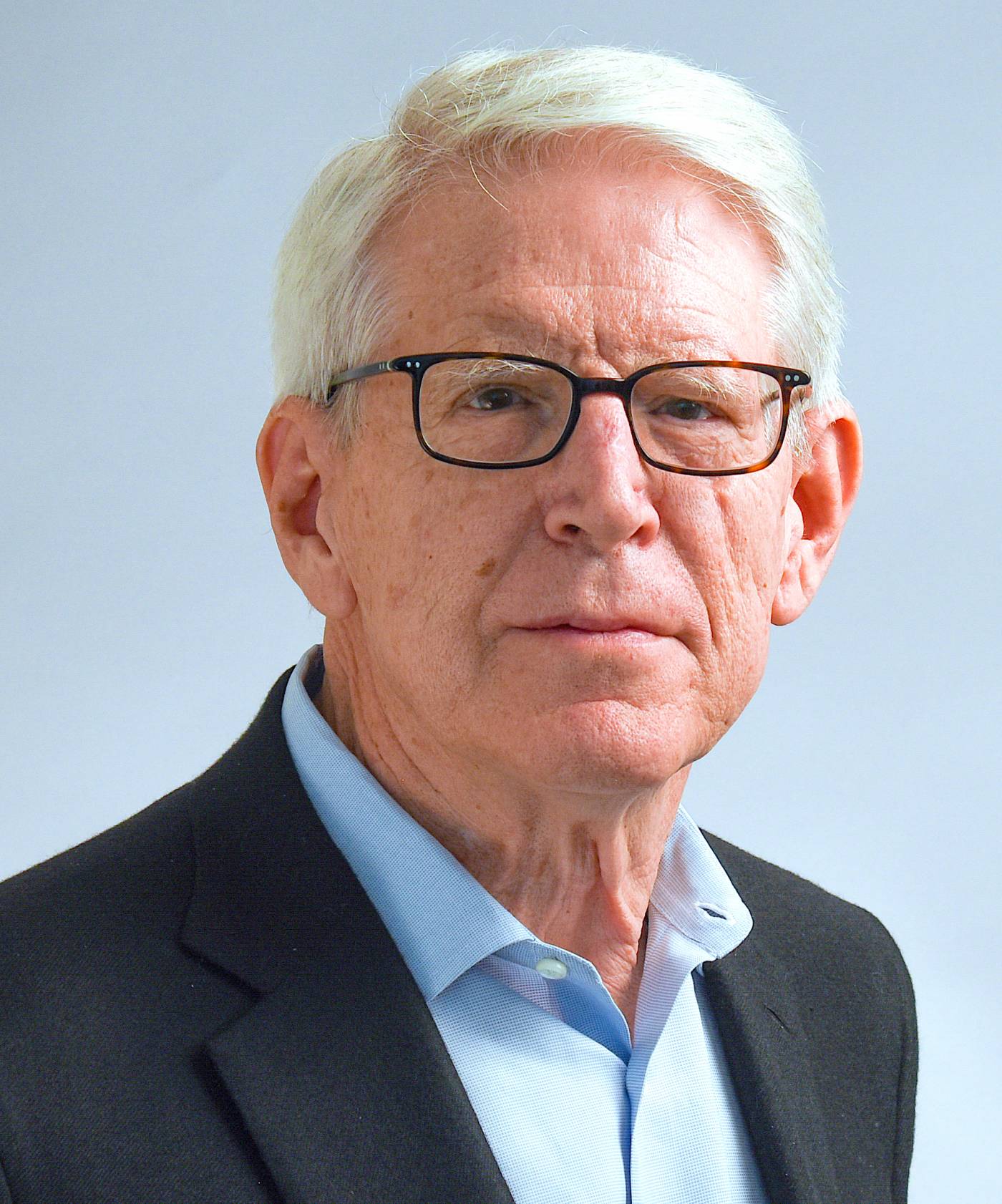 Tom Maniatis is the Isidore S. Edelman Professor of Biochemistry and Molecular Biophysics at Columbia University, where he is a member of the Zuckerman Mind Brain Behavior Institute, as well as Founding Director of Columbia’s Precision Medicine Initiative. He also serves as the Evnin Family Scientific Director and Chief Executive Officer of the New York Genome Center, which he co-founded.

Dr. Maniatis received B.A. and M.A. degrees in biology and chemistry from the University of Colorado, at Boulder, and a Ph.D. in molecular biology from Vanderbilt University. He carried out postdoctoral studies at Harvard with Mark Ptashne, and at the MRC Laboratory of Molecular Biology, in Cambridge, England, with Fred Sanger. He has served on the faculties of Harvard University, Cold Spring Harbor Laboratory, and the California Institute of Technology.

Tom Maniatis pioneered the development of gene cloning methods and their application to the study of the molecular mechanisms of gene regulation and to biotechnology. He also co-authored the Cold Spring Harbor Molecular Cloning manual, which served as the premier laboratory manual for generations of life scientists in molecular biology, internationally. His laboratory has provided foundational advances in molecular and cell biology, including fundamental insights into the mechanisms of gene regulation, RNA splicing, and innate immunity signaling pathways. Most recently, his focus has been on molecular neuroscience and neurodegenerative disease mechanisms.

Dr. Maniatis’s research contributions have been recognized by numerous awards, including the Eli Lilly Research Award in Microbiology and Immunology, the Richard Lounsbery Award for Biology and Medicine, the Jacob F. Javits Lifetime Achievement Award from the ALS Association, and the Lasker~Koshland Award for Special Achievement in Medical Science. He is a member of the National Academy of Sciences and the National Academy of Medicine, and a Fellow of the American Academy of Arts and Sciences.