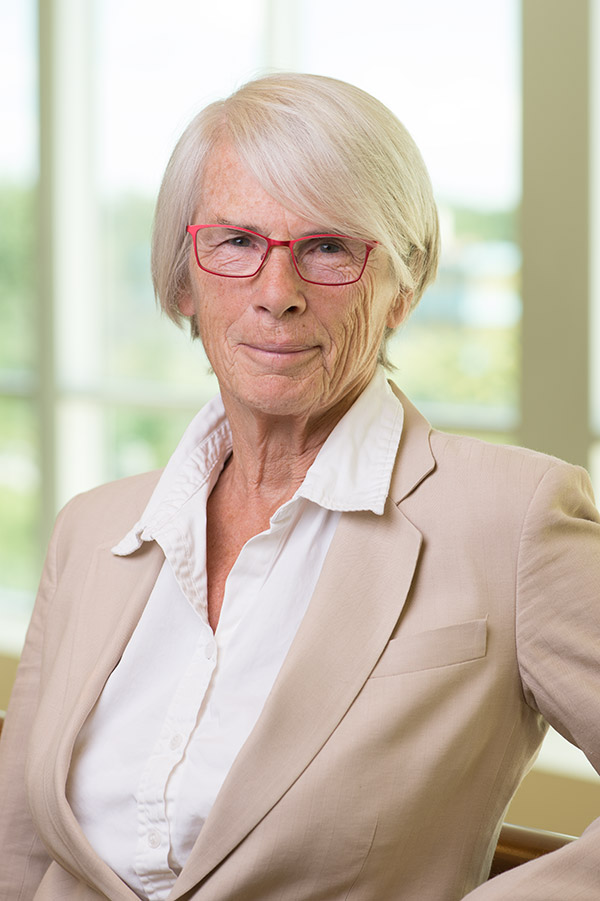 Philippa Marrack’s discoveries about T cells have shaped current understanding of the human immune system, vaccines, HIV, and many other immune-related disorders. Dr. Marrack chairs the Department of Immunology and Genomic Medicine at National Jewish Health, which she joined in 1979. She also holds a position at the University of Colorado Health Sciences Center, in Denver.

Born in England, Dr. Marrack attended Cambridge University as an undergraduate at a time when only ten percent of its students were women. She then earned a doctorate of philosophy at Cambridge, working with Alan Munro to study components of the immune system that defend against invaders and that had been discovered a few years earlier. These then-mysterious agents are now known to be T cells.

Dr. Marrack came to the U.S.A. for postdoctoral research with Richard Dutton at the University of California, San Diego. There she met her scientific partner and husband, John Kappler. Together, they resolved a major question when they discovered that a single receptor simultaneously recognizes foreign proteins and the host molecule that displays them, thus driving the immune system to destroy the invader.

Drs. Marrack and Kappler were among the first scientists to isolate the T-cell receptor, a crucial component of the immune response that identifies foreign invaders inside the body and destroys them. As a direct result of this research, Dr. Marrack discovered how T cells that could target the body’s own tissues are destroyed in the thymus before they can cause harm. Rogue cells that are not destroyed can trigger destructive autoimmune diseases, such as juvenile diabetes and rheumatoid arthritis.

Drs. Marrack and Kappler also discovered superantigens, powerful toxins that stimulate large numbers of T cells and can cause devastating immune responses, such as those seen in toxic shock syndrome or food poisoning. In the past decade, Dr. Marrack has been exploring why autoimmunity afflicts more women than men. Her work has pointed to particular B cell culprits.

A member of the National Academy of Sciences and the National Academy of Medicine, Dr. Marrack is also a fellow of the Royal Society. Her many honors include Columbia’s Louisa Gross Horwitz Prize, the Wolf Prize in Medicine, and Rockefeller University’s Pearl Meister Greengard Prize. From 2004 to 2018, Dr. Marrack served on Rockefeller University’s Committee on Scientific Affairs.