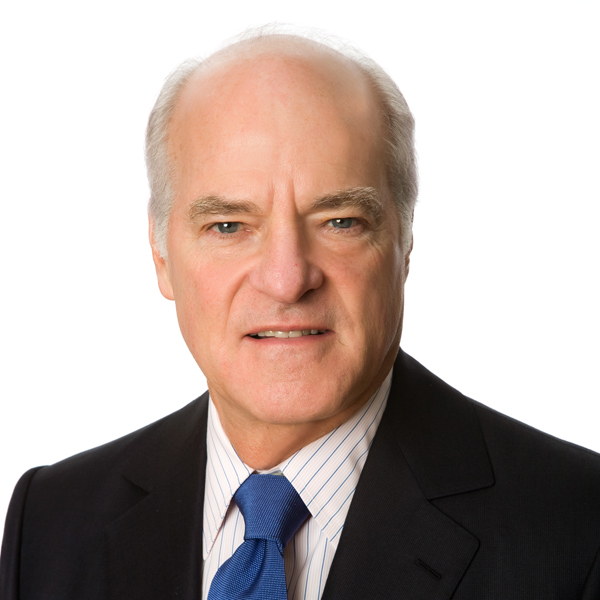 Henry Kravis was elected to the Board of Trustees of The Rockefeller University in 2004. He was named Vice Chair of the Board in 2005, a position he held until becoming Trustee Emeritus in 2019. During his tenure, he was a member of the Board’s Executive Committee, Finance & Operations Committee, and Nominating & Governance Committee. As Vice Chair and member of the Finance & Operations Committee, he oversaw a period of substantial growth and renewal at Rockefeller, which included the construction of new laboratories and other scientific facilities. His visionary leadership in governance and as a philanthropist sparked the creation of the Stavros Niarchos Foundation–David Rockefeller River Campus, with its centerpiece, the Marie-Josée and Henry R. Kravis Research Building.

At Claremont McKenna College, Mr. Kravis founded the Kravis Leadership Institute and established the Kravis Prize in Leadership, awarded annually to an international organization that demonstrates leadership, creativity, and sustainability in the non-profit sector. In 1996, he established the New York City Investment Fund (now known as the Partnership Fund for New York City), a non-profit organization that works to create jobs and help small businesses in New York City. Mr. Kravis was made an Officier of the French Légion d’honneur and has been awarded the Order of the Aztec Eagle, Mexico’s highest honor for foreigners. In addition, he has received honorary doctorate degrees from Claremont McKenna College and several other colleges.