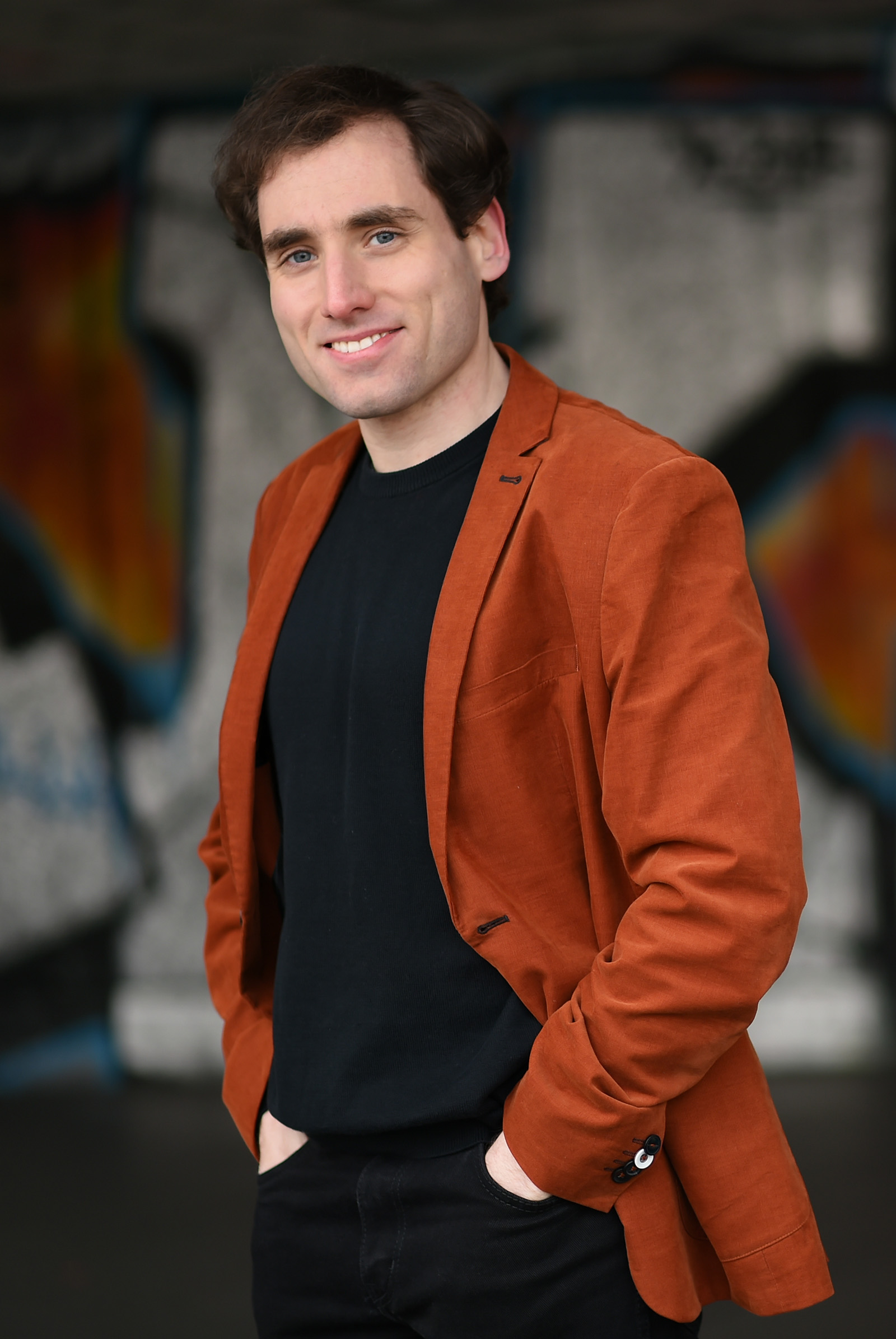 Boris Giltburg regularly plays recitals in the world’s most prestigious halls, notably the Amsterdam Concertgebouw, Carnegie Hall, Hamburg Elbphilharmonie, London Southbank Centre, Prague Rudolfinum, Auditorium Radio France, Teatro Colon, Shanghai Oriental Arts Centre, Tokyo Toppan Hall, and Wiener Konzerthaus. From 2021-2023, he is playing the complete solo works of Ravel at Wigmore Hall and in Brussels at BOZAR and Flagey, also performing part of the cycle at the Amsterdam Muziekgebouw. Collaborations with major conductors and orchestras worldwide include the Philharmonia Orchestra, London Philharmonic, Czech Philharmonic, Deutsche Kammerphilharmonie Bremen, WDR Symphony Orchestra Cologne, Rotterdam Philharmonic, Oslo Philharmonic, Israel Philharmonic, NHK Symphony Orchestra, Baltimore and Seattle symphonies, and at the BBC Proms. In 2015, he began a fruitful collaboration with Naxos Records, releasing a series of critically praised recordings of works by Beethoven, Schumann, Liszt, Rachmaninoff, and Shostakovich. Mr. Giltburg also feels a strong need to engage audiences beyond the concert hall. His blog Classical Music for All is aimed at a non-specialist audience, and he complements it with articles in publications such as Gramophone, BBC Music Magazine, The Guardian, The Times, and Fono Forum. During the lockdown period in spring 2020, Mr. Giltburg regularly streamed live performances and masterclasses from home. To date, these streams have received more than one million views.