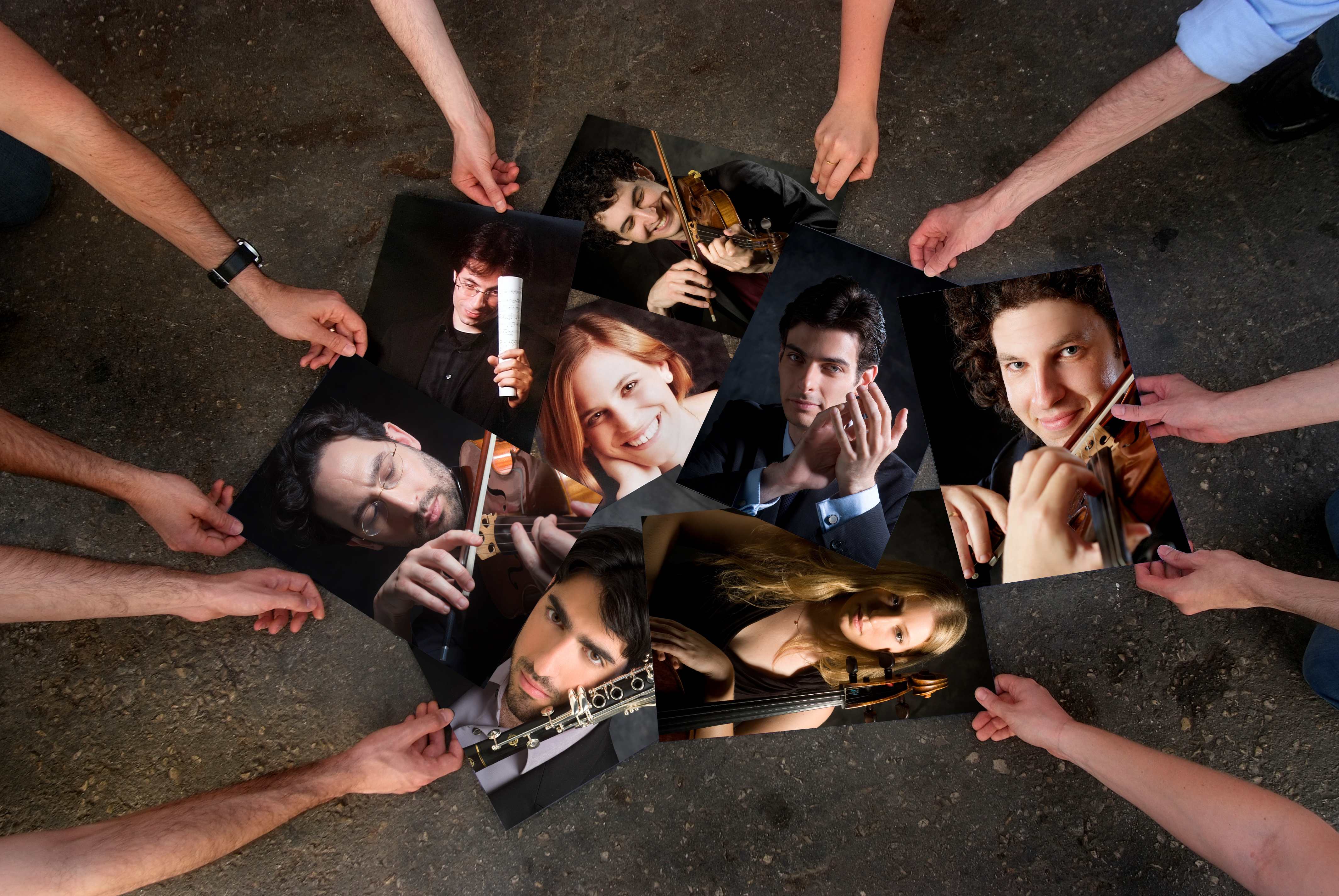 Founded in 2008, the Israeli Chamber Project brings together some of today’s most distinguished musicians for chamber music concerts as well as educational and outreach programs both in Israel and abroad. The ensemble was the winner of the 2011 Israeli Ministry of Culture Outstanding Ensemble Award and the 2017 Partos Prize in recognition of its passionate musicianship, creative programming, and commitment to educational outreach. Based both in Israel and in New York, the ensemble was created as a means for its members to give something back to the community where they began their musical education and to showcase Israeli culture, through its music and musicians to concert goers overseas. The Project has partnered with several conservatories and educational institutions to offer lessons and masterclasses to students of all cultural and economic backgrounds. Another important part of the ensemble’s mission is to support emerging Israeli composers. Among the composers commissioned are Matan Porat, Jonathan Keren, Gilad Cohen, Yohanan Chendler, Amit Gilutz, Zohar Sharon, as well as American composer Lowell Liebermann.