Skip to main content
!
Phase III Operations: The University is open for expanded research operations; only authorized personnel will be admitted on campus. More info here. 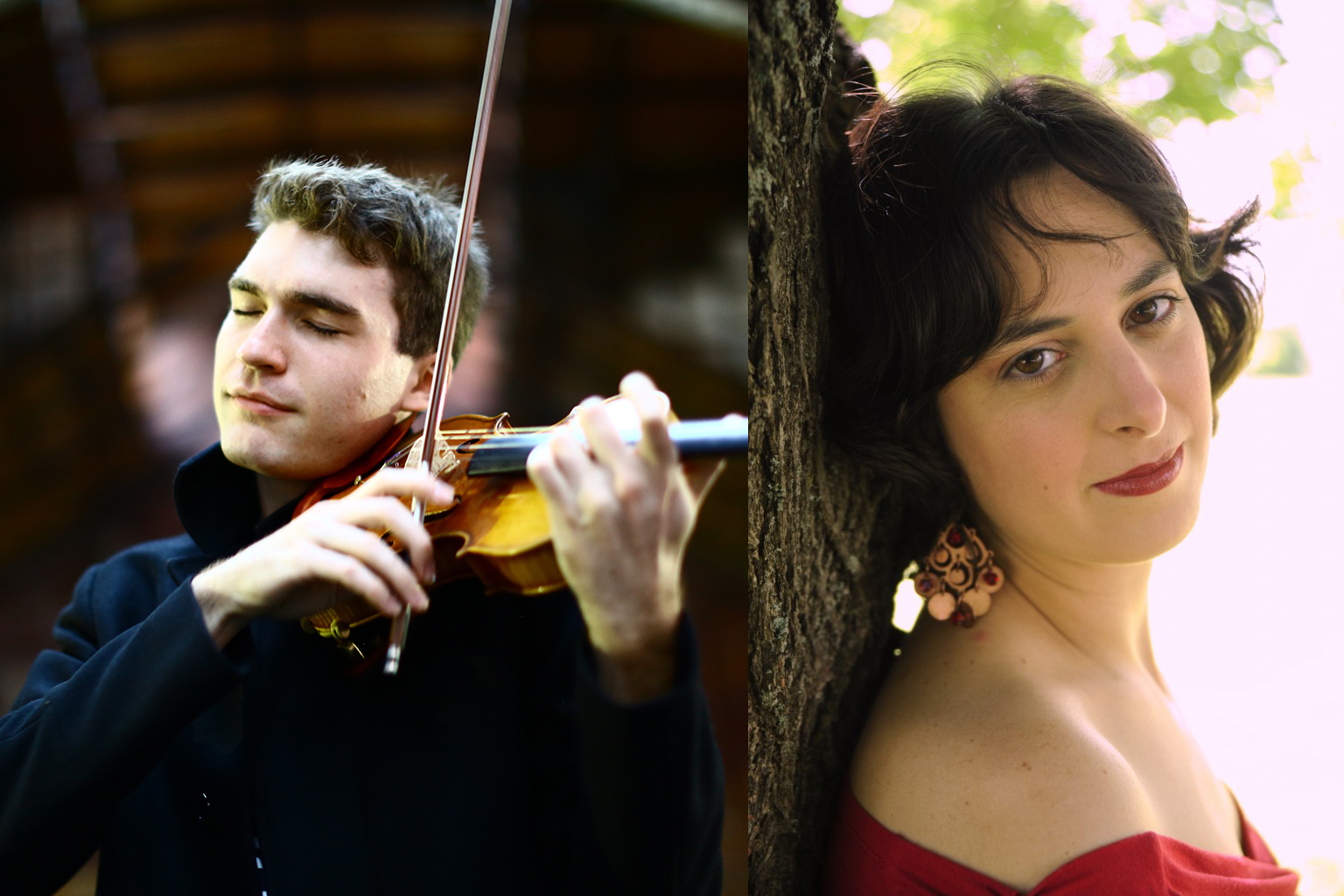 Alexi Kenney, the recipient of a 2016 Avery Fisher Career Grant, has been named “a talent to watch” by The New York Times, which also noted his “architect’s eye for structure and space, and a tone that ranges from the achingly fragile to full-bodied robustness.” His win at the 2013 Concert Artists Guild Competition at the age of nineteen led to a critically acclaimed Carnegie Hall debut recital at Weill Hall. Mr. Kenney has debuted with the Omaha Symphony, Sinfonia Gulf Coast, Asheville Symphony, Bay Atlantic Symphony, Wheeling Symphony, and the Indianapolis Symphony. He has performed at Wigmore Hall (London) and with the Orchestre de Chambre de Lausanne. As a soloist, he has appeared with the Detroit, Columbus, and California symphonies among many others, as well as the Las Vegas Philharmonic, the Staatstheater Orchestra of Cottbus (Germany), and A Far Cry (Boston). He has appeared in recital on Carnegie Hall’s ‘Distinctive Debuts’ series and at Caramoor, the Isabella Stewart Gardner Museum and Jordan Hall in Boston, the Phillips Collection in Washington D.C., the Green Music Center at Sonoma State University, and Lincoln Center’s Mostly Mozart Festival. Born in Palo Alto, California, Alexi holds a Bachelor of Music and Artist Diploma from the New England Conservatory in Boston.

Renana Gutman has performed as an orchestral soloist, recitalist, and collaborative artist across four continents at venues such as The Louvre Museum, Carnegie Recital Hall, St. Petersburg’s Philharmonia, and Washington National Gallery, among many others. A native of Israel, Ms. Gutman started playing at the age of six, and quickly garnered multiple awards and honors. She received scholarships from the America Israel Cultural Foundation and the Jewish Foundation for the Education of Women. She was one of four young pianists selected by the renowned Leon Fleisher to participate in his workshop on Beethoven piano sonatas hosted by Carnegie Hall, where she presented performances of “Hammerklavier” and “Appassionata” to critical acclaim. She has collaborated with prominent musicians like pianist Richard Goode, clarinetist Anthony McGill, and members of the Guarneri string quartet at Marlboro Music and Ravinia Festival appearances. High in demand as a chamber musician, Ms. Gutman toured with “Musicians from Marlboro,” and serves regularly as the collaborative pianist of Steans Institute at Ravinia Festival. A member of the “Echoes of Hope” project, she is dedicated to performing obscure pieces by Jewish composers who perished in the Holocaust.