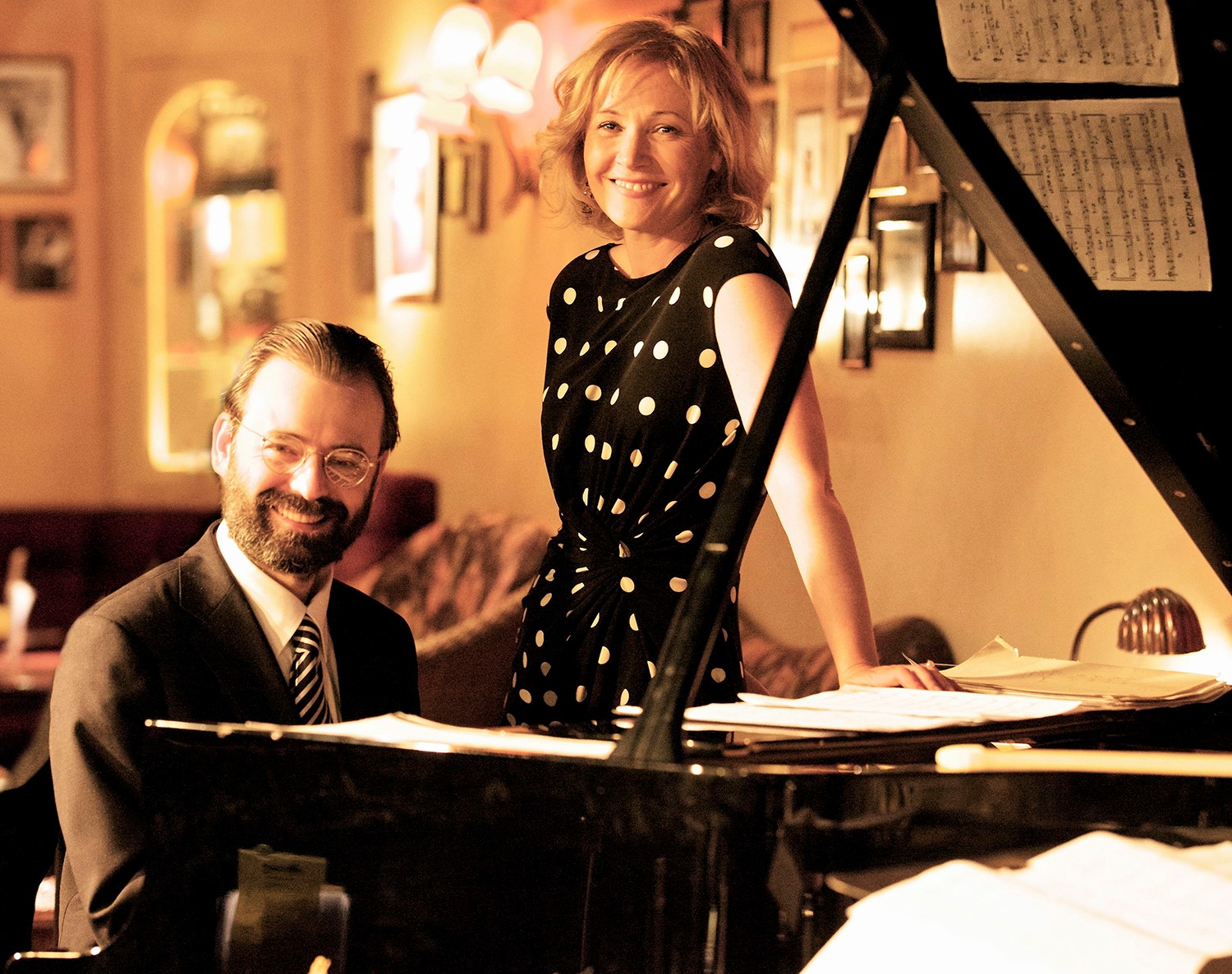 Award-winning jazz pianist Rossano Sportiello was born in Vigevano, Italy on 1 June 1974. At 16, he was performing professionally at jazz venues in the Milan area, and in 1992, he joined one of Europe’s historic jazz bands, the “Milano Jazz Gang” touring with the group throughout Italy and West Europe until the end of 2000.

Stylistically, Mr. Sportiello is influenced by great masters such as Fats Waller, Teddy Wilson, Art Tatum, Count Basie, Earl Hines, Ellis Larkins, and Bill Evans, to name a few. He has performed several times at the Ascona Jazz Festival (Switzerland) to great accolades. At the 25th anniversary of the festival, he received the 2009 Ascona Jazz Award in recognition of his expertise and mastery of jazz piano, in particular stride piano. Mr. Sportiello made his first trip to the United States and was introduced to the American audience at the invitation of the late Mat Domber (Arbors Records) to perform at the 2003 “March of Jazz” party in Clearwater Beach, Florida. Following his marriage to American writer, Lala Moore, in 2007, Rossano established himself in New York City.

Nicki Parrott, born in Newcastle, Australia, started her musical training at age four with the piano, followed by the flute soon after. Nicki switched to double bass at the age of 15. She was the recipient of two awards, a scholarship to Pan Pacific Music Camps at the age of 16, and first place in the 1992 Jazz Action Society’s Annual Song Competition for her composition “Come and Get It.” She was also nominated for the annual Australian Young Achievers Award by the Arts Council of Australia who granted her the funds to come to New York to study with Rufus Reid.

In June 2000, Nicki began performing on Monday nights at the Iridium Jazz Club with the legendary guitarist and inventor, Les Paul. As part of the Les Paul Trio, Nicki worked side-by-side with guitar greats Paul McCartney, Slash, Steve Miller, and fellow Aussie, Tommy Emmanuel, among others. She has also performed in several Broadway shows such as Avenue Q, Imaginary Friends, You’re a Good Man, Charlie Brown, Summer of ’42, and Jekyll and Hyde.

Nicki actively participates in continuing musical education for women, helping them further their careers and remain active in music well beyond their teen years. She takes pride in teaching music to inner-city children, giving them opportunities to express creativity, encouraging them to stay actively involved with school, and opening up brighter options for the future.