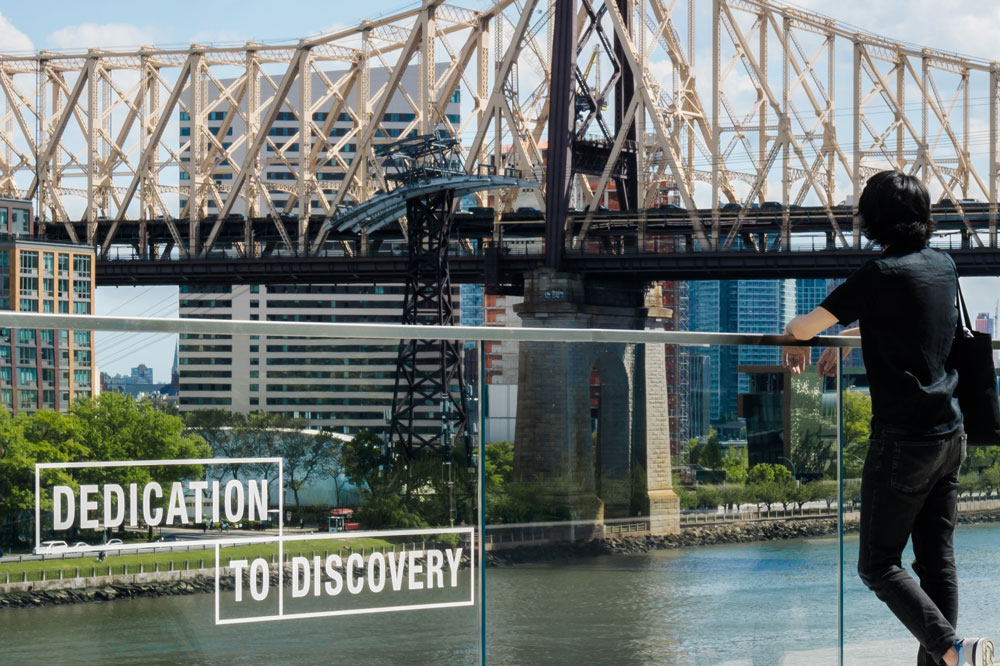 Eighteen months in, a new five-year Rockefeller fundraising campaign has so far raised $200 million toward its $675 million goal. The Campaign for the Convergence of Science and Medicine, launched July 1, 2019, aims to fulfill the priorities identified in the university’s 2020-2024 strategic plan, approved by the Board of Trustees in November 2019. Rockefeller’s benefactors contributed $144 million in FY2020, which ended June 30, and $56 million during the first six months of FY2021.

The Campaign for the Convergence of Science and Medicine builds on the current revolution in science and medicine, in which the two disciplines are intertwined as never before. “Fifty years ago,” says President Richard P. Lifton, “our knowledge of basic biology and human disease was so sparse it was rare for a discovery in a basic science laboratory to have clear implications for human disease. Today, with our increased depth of knowledge, fundamental discoveries in biology so often have implications for understanding human health and disease that scientists reflexively consider the potential applications of their discoveries to human health.” The campaign is designed to support initiatives across the university that will remove the barriers between scientific discoveries and medical breakthroughs.

In addition to making contributions designated explicitly to the specific priorities outlined in the strategic plan—which include faculty recruitment, technology, collaboration, and more—university benefactors have played a crucial role in addressing the unexpected priority that emerged in March 2020, when the global COVID-19 pandemic began. At that time, 25 laboratories immediately launched research programs aimed at finding treatments and cures for COVID-19, and the university’s donor community responded with 250 restricted gifts totaling more than $21 million for the new Fund for COVID-19 Research.

Other notable milestones include:

Marnie Imhoff, Senior Vice President for Development, noted, “The university community is incredibly blessed to have such an engaged and generous Board, as well as a loyal and growing community of benefactors and friends. They give us confidence that the campaign’s momentum will continue, and that we will have many more wonderful gifts to announce in the future.”