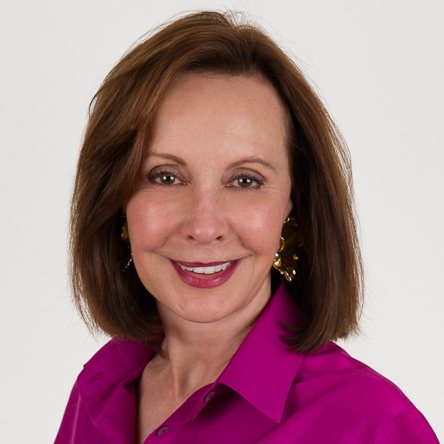 Marie-Josée Kravis is an economist specializing in public policy analysis and strategic planning. She was Executive Director of the Hudson Institute of Canada Inc. from 1976 to 1994. That year, she became a Senior Fellow of the Hudson Institute Inc. (U.S.A.), where she is now Vice Chair of the Board. She has been associated with Hudson since 1973.

Mrs. Kravis directed Hudson’s “Europe and the World” study and has worked on studies of economic development in Algeria, Morocco, France, and Mexico. She was project director and co-author, with B. Bruce-Briggs, of a book on the future of Canada, published in English under the title Canada Has a Future. She is co-author, with Maurice Ernst and Jimmy Wheeler, of Western European Adjustment to Structural Economic Problems.

Marie-Josée Kravis was a columnist for Canadian newspapers, notably La Presse, The Gazette (Montreal), the Financial Post, and the National Post. She has also contributed to Foreign Affairs and The Wall Street Journal. From 1980 to 1985, she hosted a weekly economics television show, broadcast in Canada and the U.S.A.

She is a member of the International Advisory Committee of the Federal Reserve Bank of New York and Chair Emerita of The Economic Club of New York, having served as Chair from 2018 to 2020. She is a Trustee of The Bretton Woods Committee and a member of the Council on Foreign Relations. She serves on the boards of LVMH and Publicis Groupe.

Marie-Josée Kravis is Chair-Elect of The Museum of Modern Art. She is Chair of the Sloan Kettering Institute and Vice Chair of the Board of Trustees of Memorial Sloan Kettering Cancer Center. A major benefactor to those and many other institutions, Mrs. Kravis and her husband created the Marie-Josée and Henry R. Kravis Research Building at Rockefeller University.

Mrs. Kravis obtained her M.A. in economics from the University of Ottawa. She has received doctor of laws degrees (honoris causa) from the University of Windsor, Laurentian University, and Claremont McKenna College. A member of the American Academy of Arts and Sciences, she is also an Officer of the Order of Canada, a Commandeur of the French Légion d’honneur, and a Knight of the Order of Merit of the Italian Republic.