Dr. Helen H. Hobbs is the Director of the McDermott Center for Human Growth and Development/Center for Human Genetics at UT Southwestern, where she is also a Professor of Internal Medicine and Molecular Genetics and an Investigator of the Howard Hughes Medical Institute.  Dr. Hobbs is a member of the U.S. National Academies of Sciences and Medicine and is the recipient of many honors, including the 2015 Pearl Meister Greengard Prize, the 2016 Breakthrough Prize in Life Sciences, and the 2018 Harrington Prize for Innovation in Medicine.

A diet rich in cholesterol, sugar, and saturated fats may increase an individual’s risk of disease, but each person’s genetic makeup also plays a powerful role. And while the interplay between diet and genes is still poorly understood, many scientists agree that modern humans, who evolved under the pressure of frequent food deprivation, are ill-prepared genetically for the calorie-dense processed foods that are so plentiful in industrialized societies. This hypothesis has helped to guide Helen H. Hobbs, M.D., a biomedical scientist at the University of Texas Southwestern in Dallas, in her search for genes that confer susceptibility to heart disease and other disorders of lipid metabolism, including fatty liver disease.

Dr. Hobbs directs the Dallas Heart Study, a long-term, multi-ethnic investigation that focuses on defining the genetic determinants of plasma lipoprotein levels and cardiovascular risk. In the course of the study, she has paid special attention to low-density lipoprotein (LDL), nicknamed “bad cholesterol” for its role in creating fatty plaques that accumulate in arteries, especially the arteries feeding the heart. Her laboratory showed, about ten years ago, that people who carry certain variants of a gene called PCSK9 have low plasma LDL and a lower risk of coronary heart disease. Further research revealed that individuals with no functioning PCSK9 do not suffer adverse health effects as a consequence of their rare genetic profile. Pharmaceutical developers took notice, and in 2015, a new cholesterol-lowering medication based on the findings of Dr. Hobbs and her colleagues was approved in the U.S. She has also used genetics to identify susceptibility factors for fatty liver disease, a disorder that will soon overtake hepatitis C as the major indication for liver transplantation.
Donate
Luncheon Committee 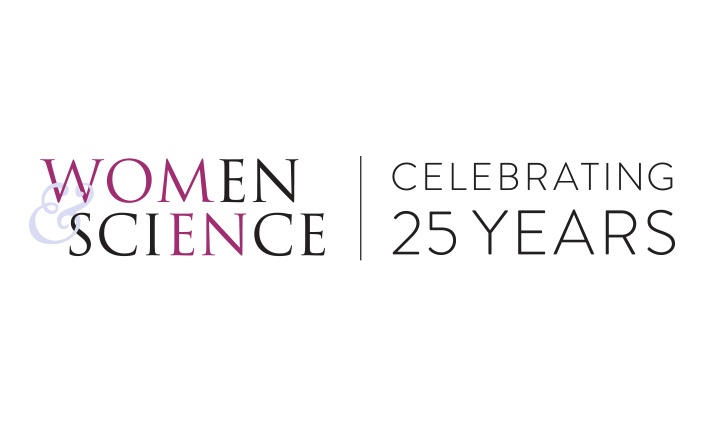