Pat and John Rosenwald are longtime friends and benefactors of the University and countless other institutions. Pat served as a Trustee of the University from 2007 to 2013, and since 2013, she has served as a Trustee Emerita. A dedicated Board member, she has been involved with the Educational Affairs and Hospital Committees, and remains very engaged with Women & Science. Both Pat and John have dedicated their lives to philanthropy, and their exceptional altruism encompasses a broad range of interests, including science, medicine, higher education, and the arts. 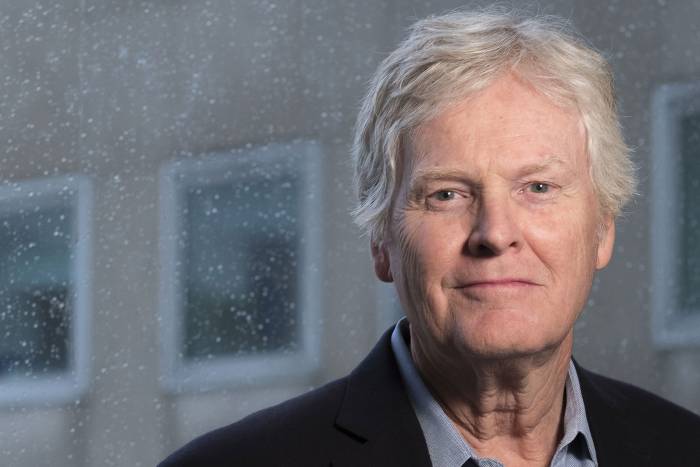 Rockefeller professor Michael W. Young received the 2017 Nobel Prize in Medicine for his pioneering research on circadian rhythms, the biological regulators of sleep. He has identified genes that set the internal biological clocks which influence daily cycles of drowsiness and alertness, body temperature, and other oscillations in behavior, mood, and metabolism. Last year, he made headlines with his discovery of a genetic mutation carried by self-described “night owls”—people who have a natural tendency to stay up late and remain energetic into the early morning hours. The Young lab’s findings have implications for sleep and mood disorders, as well as disruptions in the timing of gene activities underlying visual functions, immunity, and cognition. In addition to the Nobel Prize, Dr. Young is the recipient of the Wiley Prize in Biomedical Sciences, the Shaw Prize in Life Science and Medicine, the Canada Gairdner International Award, and many other honors. At Rockefeller, he heads the Laboratory of Genetics and is vice president for academic affairs.