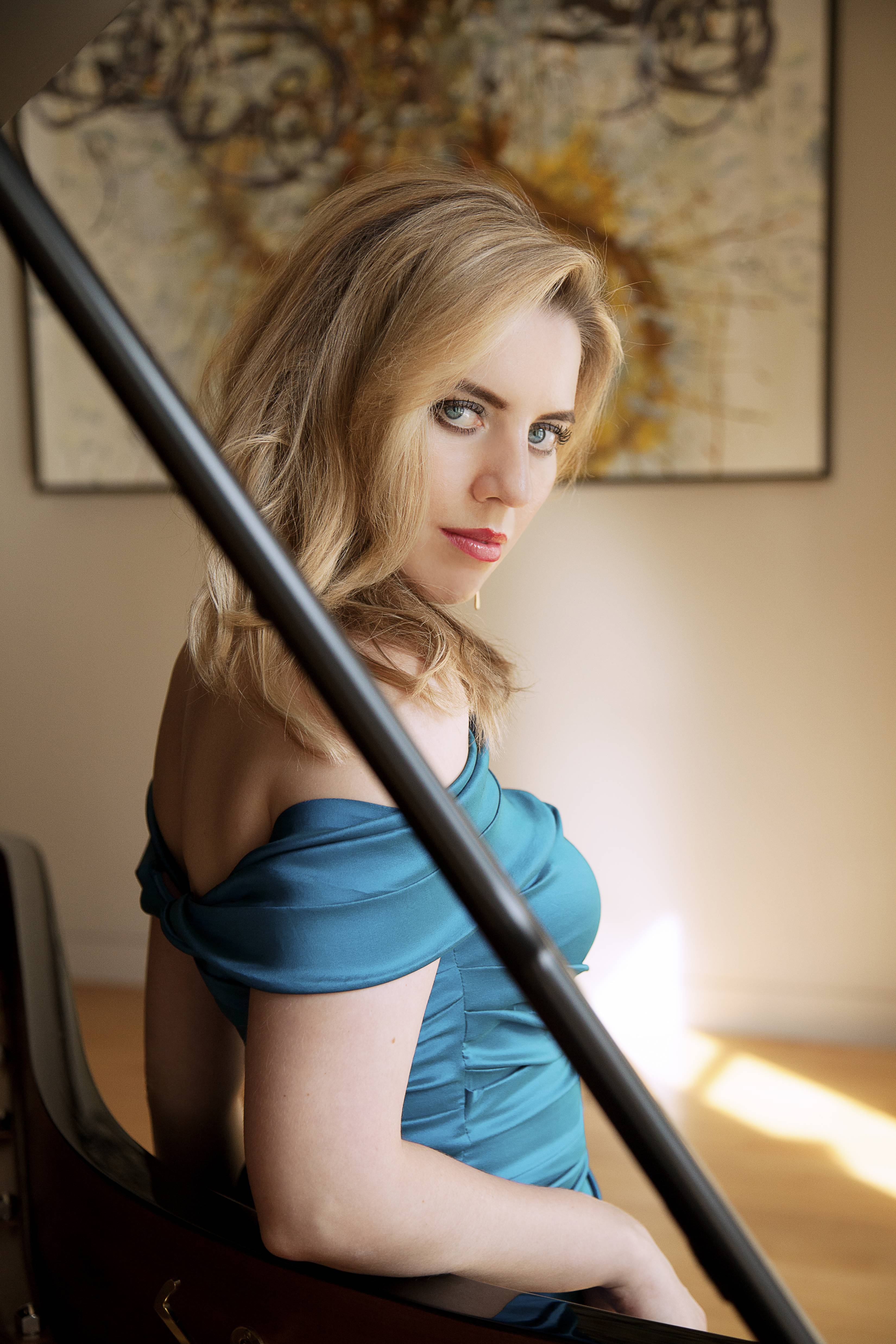 Natasha Paremski reveals astounding virtuosity and voracious interpretive abilities and continues to generate excitement from all corners as she wins over audiences with her musical sensibility and powerful, flawless technique. She is a regular guest of many major orchestras, including Minnesota Orchestra, San Francisco Symphony, Oregon Symphony, Buffalo Philharmonic, Virginia Symphony, and Royal Philharmonic Orchestra with whom she has performed every year since 2008. She has toured extensively in Europe with such orchestras as Bournemouth Symphony Orchestra, Vienna’s Tonkünstler Orchester, Royal Scottish National Orchestra, and Moscow Philharmonic.

Natasha was awarded several prestigious prizes at a very young age, including the Gilmore Young Artists prize in 2006 at the age of eighteen, the Prix Montblanc in 2007, and the Orpheum Stiftung Prize in Switzerland. In September 2010, she was awarded the Classical Recording Foundation’s Young Artist of the Year.

Check out more on the artist –