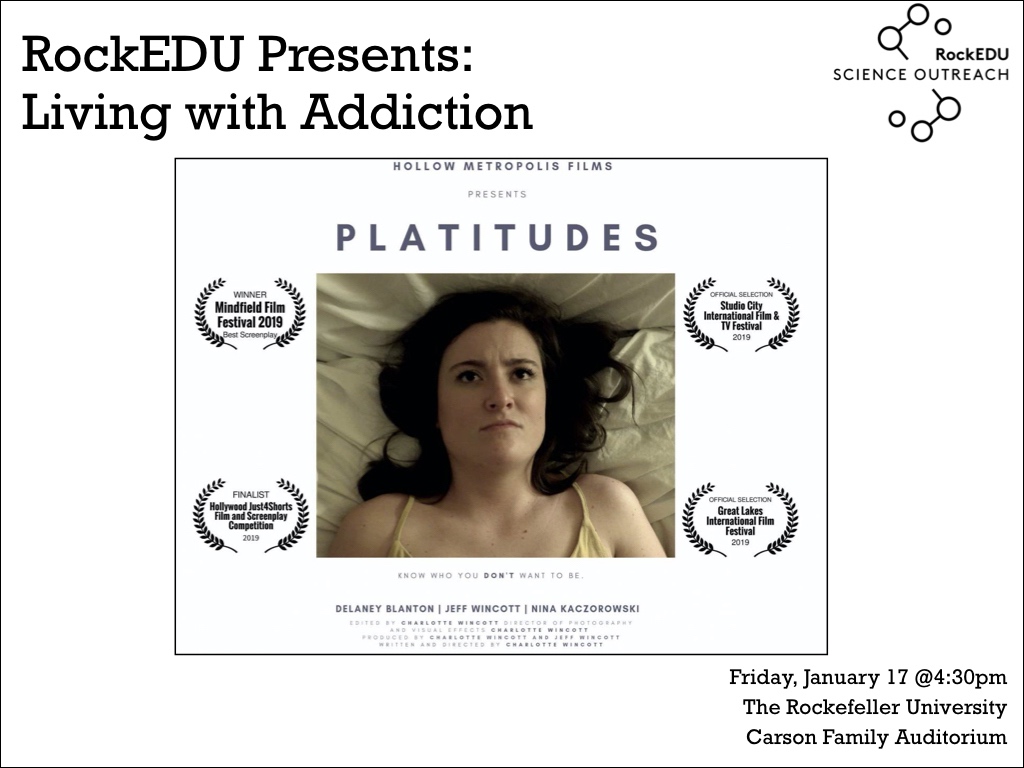 What is addiction? How does addiction impact our biology in the brain, and is it just about biology? In this RockEDU Presents, we will hear from neuroscientist and filmmaker Dr. Charlotte Wincott and PhD candidate Stephanie Rogers. We will begin the event screening Dr. Wincott’s short film Platitudes, which is loosely based on experiences she had as a child growing up with a mother who struggled with alcohol use disorder. Then, Stephanie will lead a short talk on the science of addiction and run an engaging activity to demonstrate the biological concepts.

Dr. Wincott is an Associate Director at Pear Therapeutics, a prescription digital therapeutics company that develops and markets products in addiction medicine and other spaces. She also serves on the National Advisory Board for the Addiction Policy Forum. As a filmmaker, Dr. Wincott’s award-winning short films have been screened internationally, and touch on topics related to mental health and psychology. Her first short film, Ping Pong Pigeons, which was inspired by her undergraduate research project at Boston University’s Center for Memory and Brain, has won several awards, including the Festival Director’s Award at the Toronto Independent Film Festival.

Stephanie Rogers is an adjunct instructor at Fordham University, a PhD candidate at NYU, and producer of a live outreach show called A Lot on the Mind. Stephanie’s sister was diagnosed with untreatable epilepsy and Stephanie learned at a young age that many people, including her own family, do not have access to resources to help cope with a diagnosis. She created an outreach show which features performance art by people affected by neurological disorders and teaches the biology behind the disorder using interactive demonstrations to help educate people and de-stigmatize medical diagnoses. Stephanie earned her BA from University of Pennsylvania, where she was inducted to Phi Beta Kappa honor society. For more information about A Lot on the Mind, follow this link: bit.ly/alotmNY

Mark your calendar for the third Friday of every month! The RockEDU Presents series is coming yet this school year on January 17, March 20, and April 24 (note that this is the 4th Friday in April, due to spring break timing).

You can also see some of our incredible former RockEDU Presents speakers below: 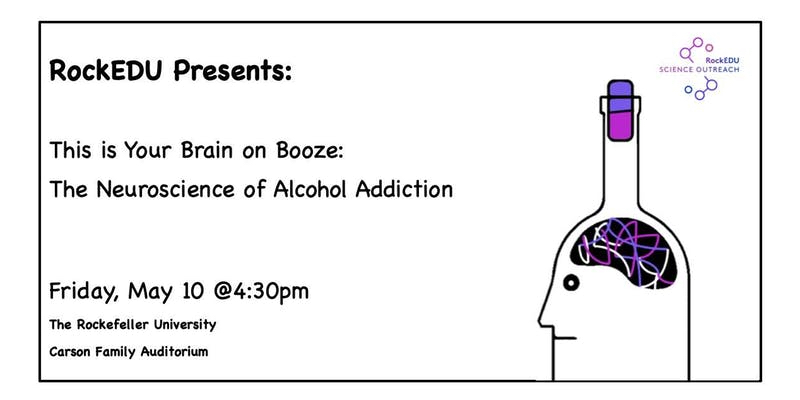 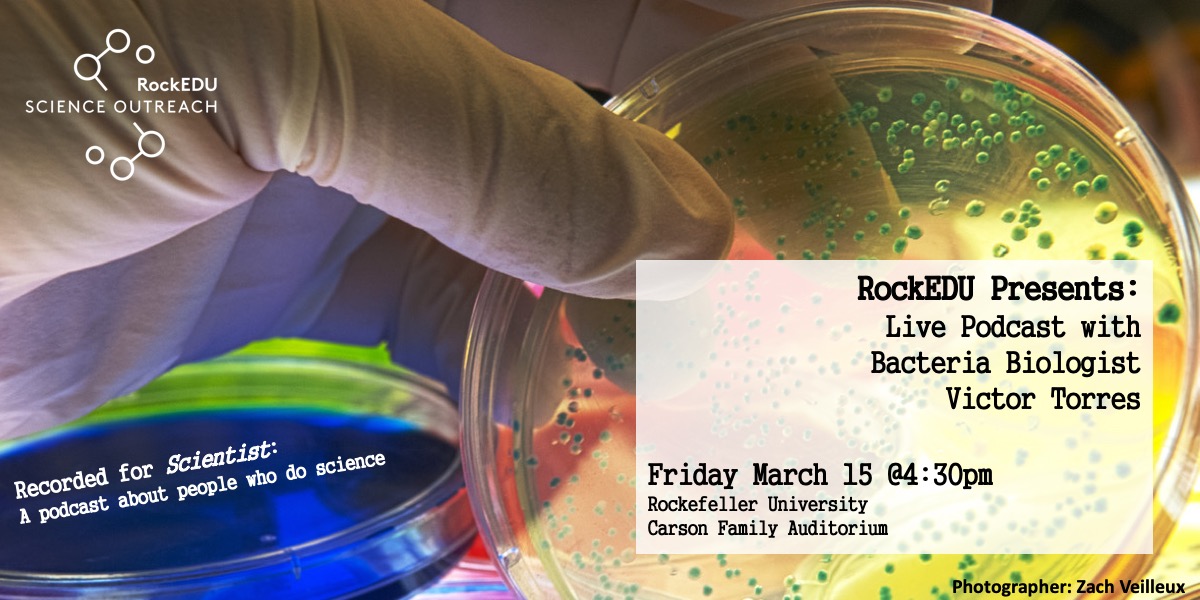 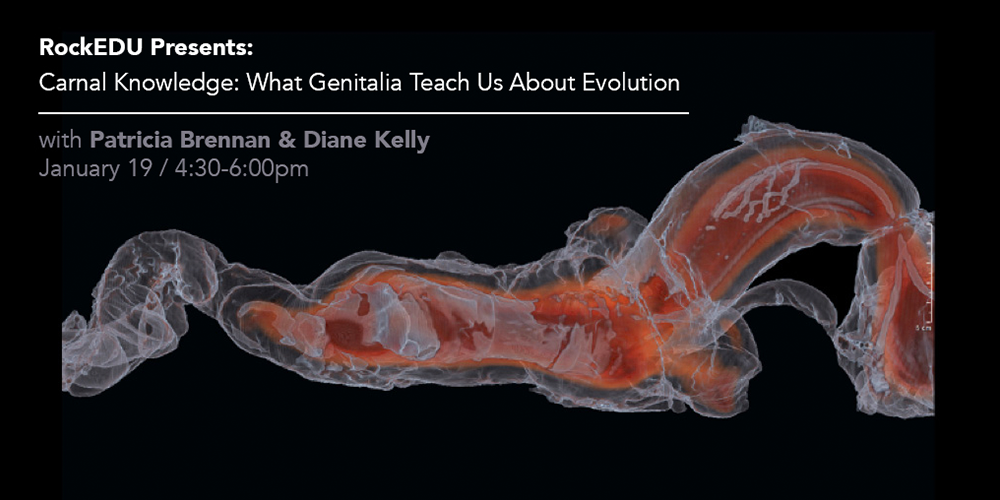 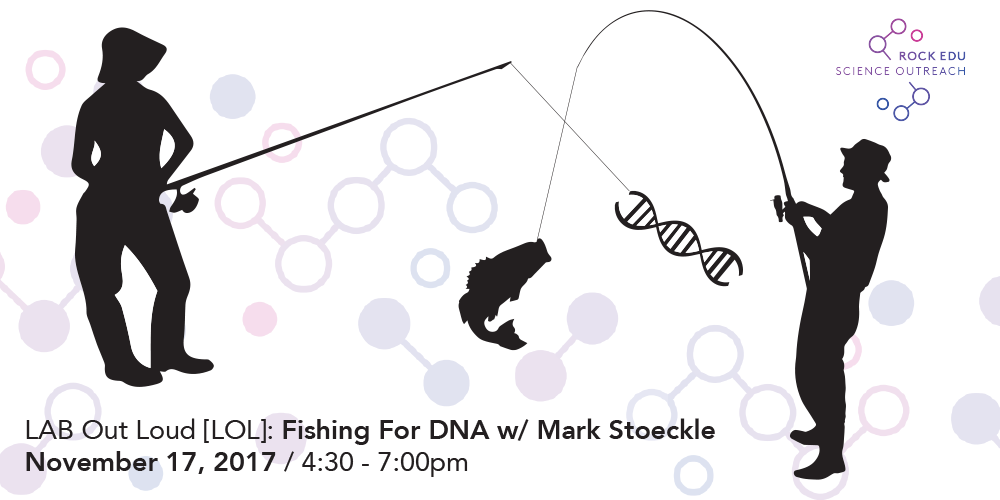 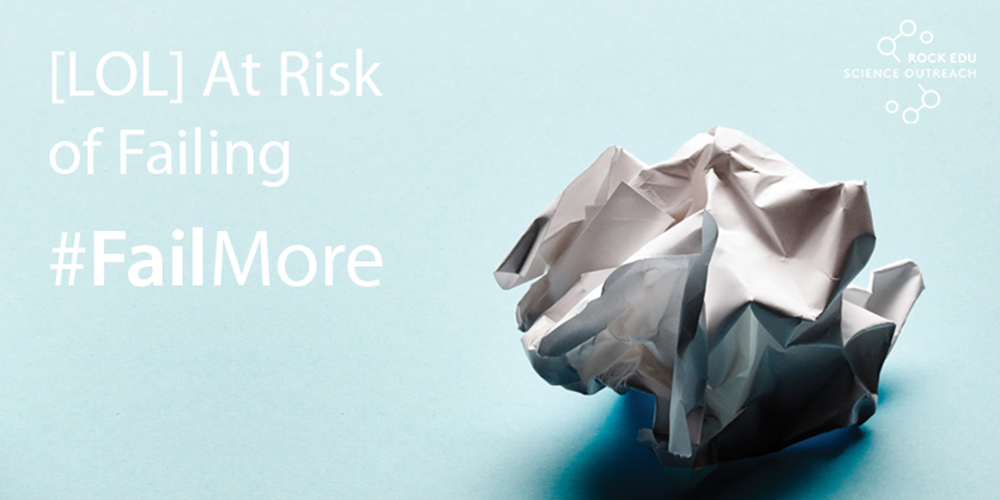 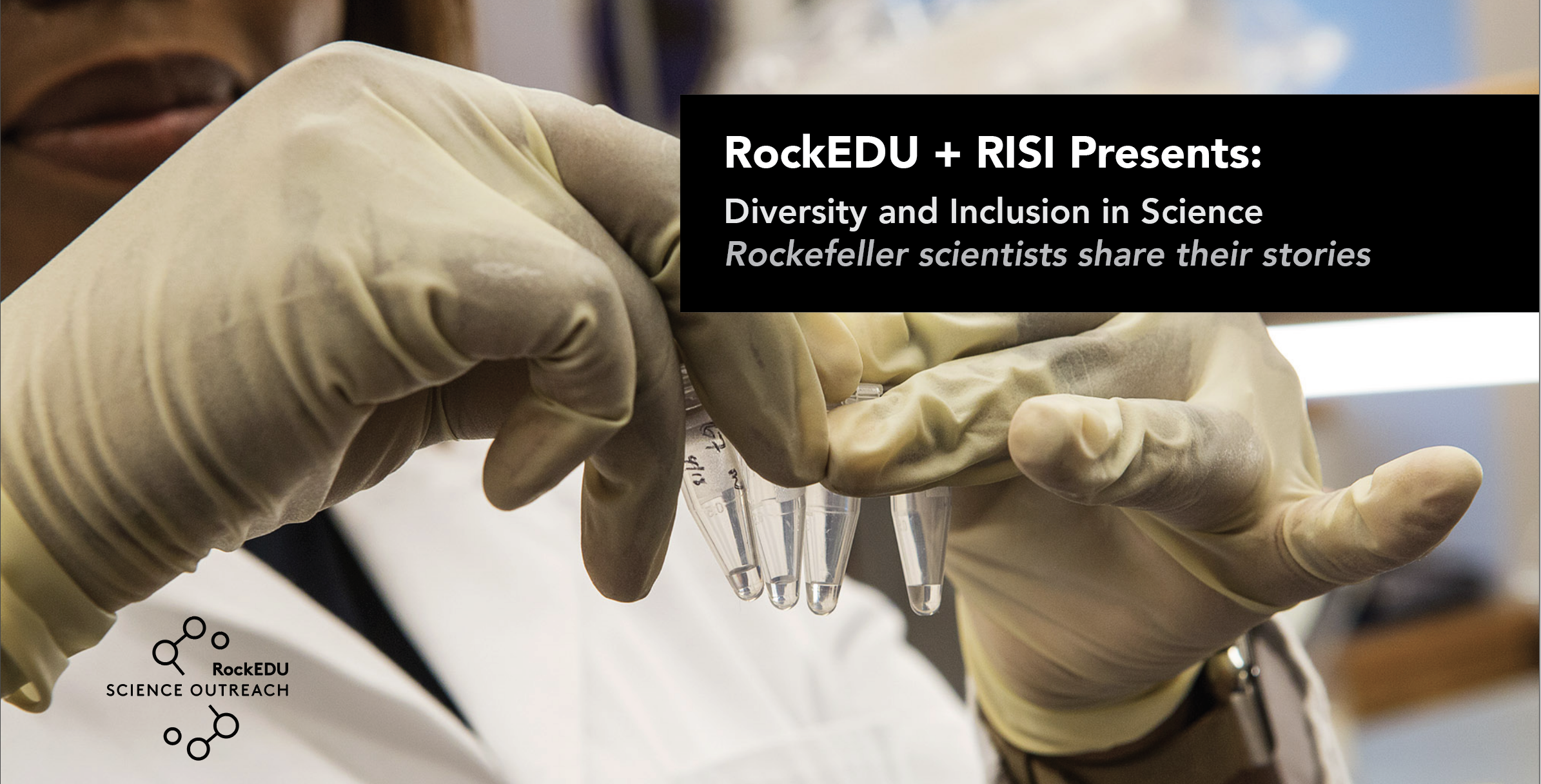 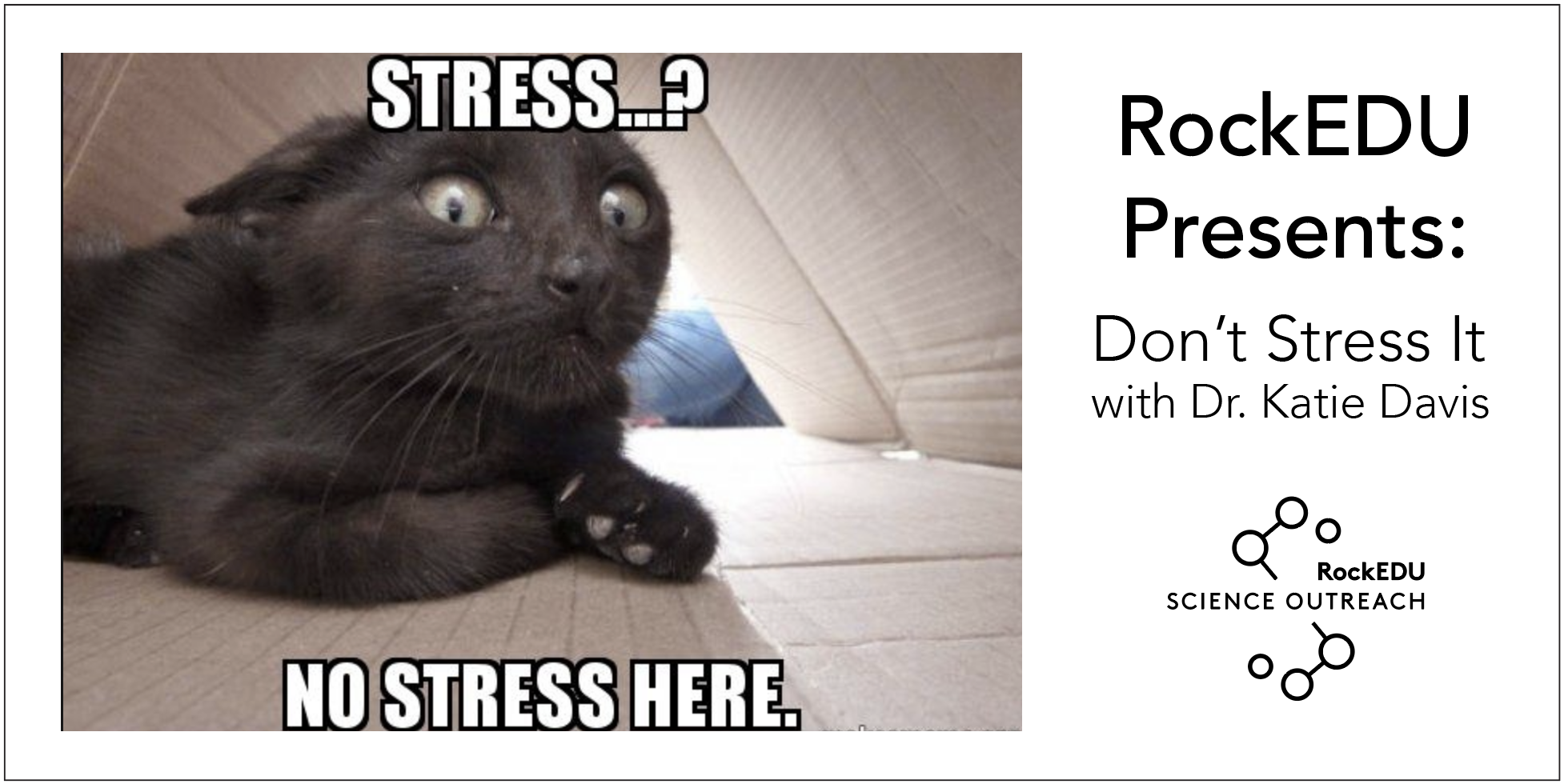 Most previous RockEDU Presents will soon be archived to youtube! Check out RockEDU Presents’ Youtube channel for past event highlights and sign up for our newsletter to get announcements for content recently added online.

To receive updates about RockEDU Science Outreach, please use the link below:

Hatch Conversations With Us!

The Incubator is the blog run by the Rockefeller University Community focused on hatching conversations about science.