Richard P. Lifton to be honored with 2023 Kober Medal 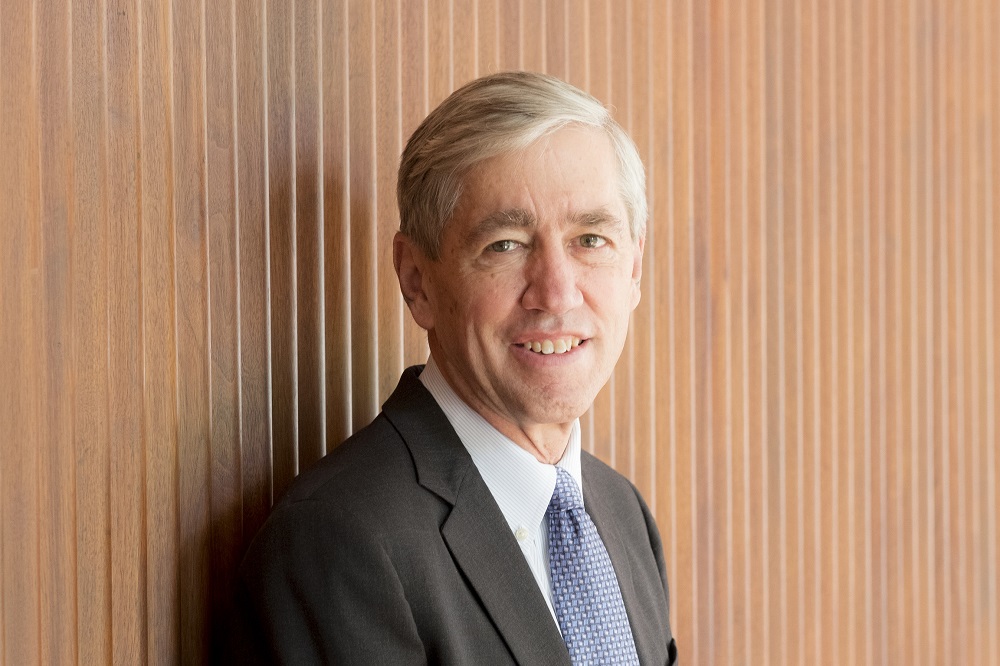 Richard P. Lifton, president of The Rockefeller University, who pioneered the use of genetics and genomics to identify the basis for diseases, will be the 2023 recipient of the George M. Kober Medal from the Association of American Physicians. Lifton, the Carson Family Professor and head of the Laboratory of Human Genetics and Genomics, will receive the honor at the annual meeting of the AAP in Chicago in April 2023.

Lifton is most widely known for discovering genetic and molecular mechanisms underlying hypertension, a common disease that affects more than one billion people and is a major risk factor for cardiovascular disease, the leading cause of death worldwide. Previously, the causes of hypertension were poorly understood and thought to be too complicated to lend themselves to genetic analysis. By focusing on severe forms of hypertension, his lab identified mutations in more than a dozen genes that cause this trait and showed that all act by increasing salt reabsorption by the kidney. His research provides the scientific basis for public health recommendations to prevent and treat hypertension by reducing salt and increasing potassium in the diet, and for the pharmacologic treatment of this disease.

To conduct studies of this kind, Lifton and his team recruited thousands of patients with traits of interest from around the world, applied methods his lab developed to sequence all of the ~20,000 genes in their genomes (called exome sequencing), and then used analytical tools to look for mutations that alter the protein encoded in individual genes more often than expected by chance. His lab has contributed to the discovery of hundreds of new disease genes, including genes causing autism, various forms of cancer, and congenital diseases such as malformations of the heart, brain, kidney, skin, and skeletal system. His methodologies have proved ideal for determining the genetic origins of severe disorders that appear sporadically in families and do not follow typical inheritance patterns.

Thirty-seven trainees from his lab have gone on to faculty positions at institutions in the U.S. including Yale (13), Harvard (2), University of California, San Francisco (2), Columbia, National Institutes of Health, Northwestern, University of California, San Diego, University of Pennsylvania, Dartmouth, and Washington University in St. Louis, and at universities abroad in Canada, Germany (2), Israel, Japan (2), Korea (2), Mexico, Qatar, Singapore, and the U.K. Nine others have gone on to careers in the biotechnology and pharmaceutical industries.

The AAP also awards a Kober Lectureship every three years to an AAP member for outstanding research contributions which have had extraordinary impact on patients. Current faculty member Barry S. Coller received this honor in 2012.

The AAP, an elected society of the nation’s most distinguished physician scientists, was founded in 1885 by seven physicians, including William Osler and William Henry Welch, who later became Rockefeller’s founding president of the Board of Scientific Directors.