Zoran Jankovic, a member of the Nussenzweig lab for nearly two decades, dies at 60 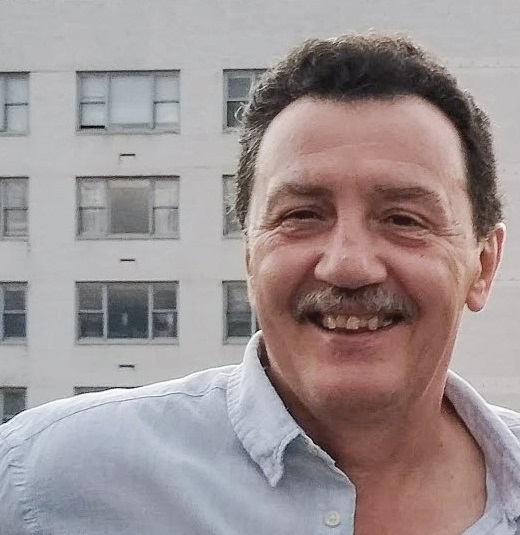 Zoran Jankovic, an invaluable member of the Nussenzweig lab for nearly 20 years, passed away on October 6 at the age of 60. After studying engineering and philosophy in Belgrade in the former Yugoslavia, where he was born, and spending a decade working as a technician in the mining industry, Jankovic immigrated to the United States in 1994 during the Yugoslav wars. He drove a truck for a New York City bakery for five years before joining Rockefeller as a lab assistant in the Laboratory of Molecular Immunology, where his wife, Mila Jankovic, also worked.

A memorial service was held in Jankovic’s honor earlier this month. His supervisor, Michel C. Nussenzweig, was among those who spoke reverently about Zoran’s life and contributions to the lab. “When he came to work at Rockefeller, Zoran had no experience working in laboratories but in short order he became indispensable,” said Nussenzweig. “When he worked on something he always improved it—machines, laboratory plans, ordering, and our general mood. He did so many things and did them in such an unassuming way that none of us were entirely aware of all the things he did until now.”

A former graduate student, Lillian Cohn, said Jankovic cared deeply about his colleagues and was personally invested in their success. “When I left to start my own lab, I still relied on Zoran for everything, including purchases,” said Cohn. “I’d email him with a question, and he’d write me back immediately with a catalog number, the rep’s name, the price—and a note to not pay more than that.”

Deeply devoted to his wife and daughters, when interviewed by a Rockefeller community newsletter in 2005, and asked about his ideal weekend, Jankovic evoked a Central Park picnic with his family, “a bottle of Pinot Noir, and glasses in one hand and a leash with the dog at the end in the other.” He added: “A bit of arguing while we are walking to the park, but everything is at ease when the blanket is thrown on the grass and the dog starts chasing a ball. Cork is out and ants are in. Life is not perfect, it’s only beautiful.”

In addition to his wife Mila and their two daughters, Masha and Nina, Jankovic is survived by his sister, Ivana Jankovic.