William Robertson Coe Professor of Ornithology, Yale University
Author of The Evolution of Beauty: How Darwin’s Forgotten Theory of Mate Choice Shapes the Animal World–and Us

Intellectual fearlessness and a flair for independent thinking have fueled Richard Prum’s discoveries, which have exposed new frontiers in diverse scientific realms. His creative, interdisciplinary approach has established him as a leading evolutionary biologist and ornithologist, and his familiarity with birds has led him to novel investigational opportunities that have revealed unanticipated aspects of bird behavior, evolution, and anatomy. Dr. Prum’s first book for a general audience pops with vivid descriptions and a compelling challenge to dogma about the purpose of beauty.

A birder since 4th grade, he pursued his fascination as a Harvard University undergraduate and then as a Ph.D. student at the University of Michigan. After a postdoctoral fellowship, Dr. Prum joined the faculty at the University of Kansas. He is now a professor of ornithology at Yale University and Head Curator of Vertebrate Zoology at its Peabody Museum of Natural History. He also has served as director of the Franke Program in Science and the Humanities.

Dr. Prum has explored a vast range of subjects. He posited a hypothesis for the origin of feathers that countered the conventional wisdom that they arose from scales, and he and colleagues deduced the coloration of a feathered dinosaur. He teamed up with mathematicians to overturn a widely accepted explanation for the physics of blue bird coloration, and he developed a new theory of mimicry. Dr. Prum collaborates with experts far afield to deploy the power of physics, game theory, paleontology, soft condensed matter, and other specialties to liberate an array of truths about nature. He has received a Guggenheim Fellowship and a MacArthur “genius” grant.

In The Evolution of Beauty, Dr. Prum challenges the “honest signaling” idea, in which attractive features reflect fitness. Instead, females’ aesthetic preferences drive the evolution of many elaborate and beautiful traits. Charles Darwin proposed this notion 150 years ago, but it fell from favor. Dr. Prum is reviving it for the public in a form that delights as vigorously as it informs. The New York Times Book Review chose The Evolution of Beauty as one of the 10 best books of 2017, and it was one of three finalists for the 2018 Pulitzer Prize for general nonfiction. 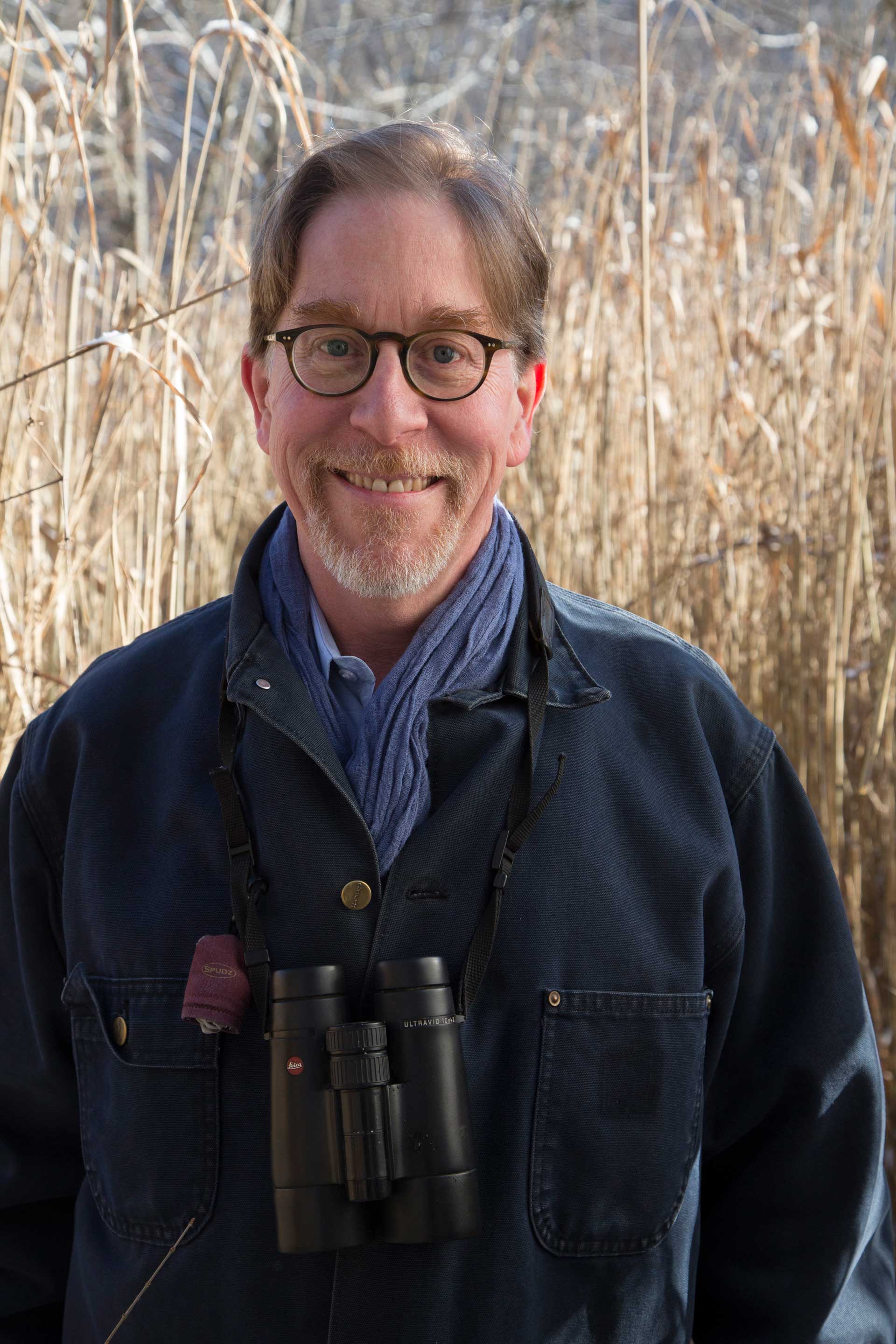