Associate Professor of Medicine, Columbia University
Author of The Emperor of All Maladies, and The Gene: An Intimate History

Free admission and open to the public.
Registration is required.

Siddhartha Mukherjee was presented with the Lewis Thomas Prize for Writing about Science on April 22, 2019. He engaged in conversation with Thomas P. Sakmar, M.D., the Richard M. and Isabel P. Furlaud Professor at The Rockefeller University where he heads the Laboratory of Chemical Biology and Signal Transduction.

Dr. Mukherjee’s impulse for taming vast and daunting subjects has powered his career as an oncologist, a scientist, and a writer. His activities synergize and allow Dr. Mukherjee to rise to the highest levels of inspiration and effectiveness in all three arenas.

Born and raised in New Delhi, India, Dr. Mukherjee first encountered his lifelong interest at age nine, when a cousin with neck and mouth cancer visited his family home. At dinner, she did not open her mouth, and young Dr. Mukherjee was horrified to realize that she felt like her disfigurement was a visual burden on the world. This event and her subsequent death seeded in him an instinctive draw toward cancer.

He earned his undergraduate degree at Stanford University and then attended the University of Oxford as a Rhodes Scholar. After finishing his D. Phil. there, he went to Harvard Medical School, where he decided to specialize in oncology. He is now on the faculty of Columbia University, where he practices medicine and conducts research that may lead toward better treatments not only for cancers of the blood, but also for osteoporosis and osteoarthritis.

Prompted by the realization that no comprehensive history of cancer existed, he decided to write one. The product of this enterprise, The Emperor of All Maladies, takes the reader through the twists and turns of the 4000-year journey that we are still undergoing with this disease. It covers the topic from numerous vantage points, including hospital rooms, research laboratories, magazine articles, and the White House, focusing on individual people’s struggles and crusades. The book won the 2011 Pulitzer Prize for General Nonfiction.

Dr. Mukherjee subsequently wrote The Laws of Medicine and The Gene: An Intimate History. His thought-provoking essays in The New Yorker and The New York Times brim with information, insight, and intimacy. 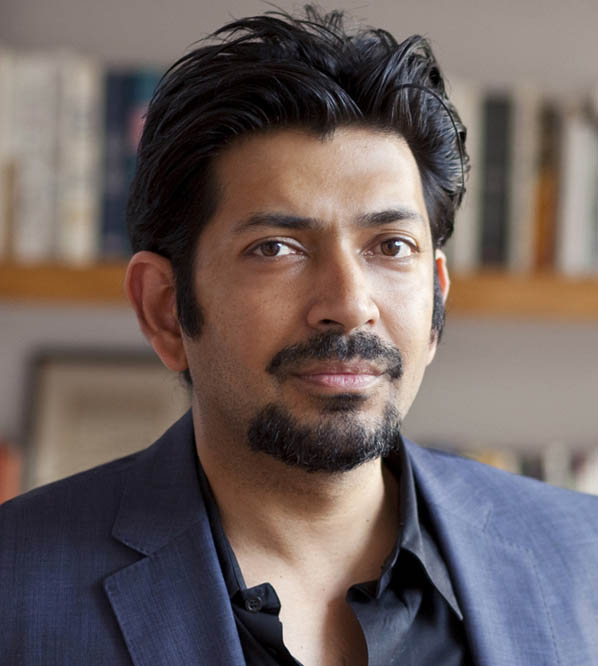