Victora received this grant to expand his novel method that makes it possible to monitor physical interactions between cells.

Liu and Rock received these grants that are part of the NIH’s High-Risk, High-Reward Research Program.

Allis receives the award for his research on epigenetic gene regulation and its role in disease.

Hudspeth receives this honor for his pioneering work on the molecular and neural mechanisms of hearing. 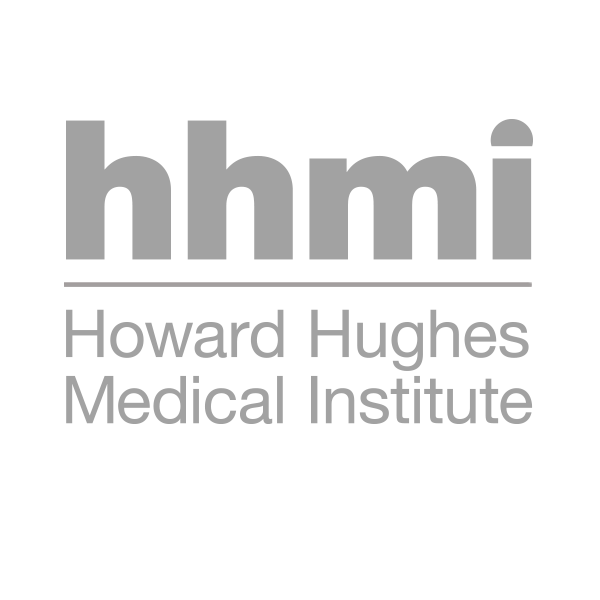 Maimon, who studies cognition and decision-making, and Marraffini, who studies the bacterial defense system CRISPR-Cas, are among 19 scientists nationwide to receive this designation.

Friedman was elected as a foreign member for his discoveries that have transformed obesity research.

Ravetch has been selected for his groundbreaking work analyzing antibody response. He has worked for decades on the Fc fragment of the antibody molecule and on its binding partners, known as Fc receptors.

Fellow of the National Academy of Inventors
Elaine Fuchs, Ph.D.

Fellow of the American Association for the Advancement of Science
David C. Gadsby, Ph.D.